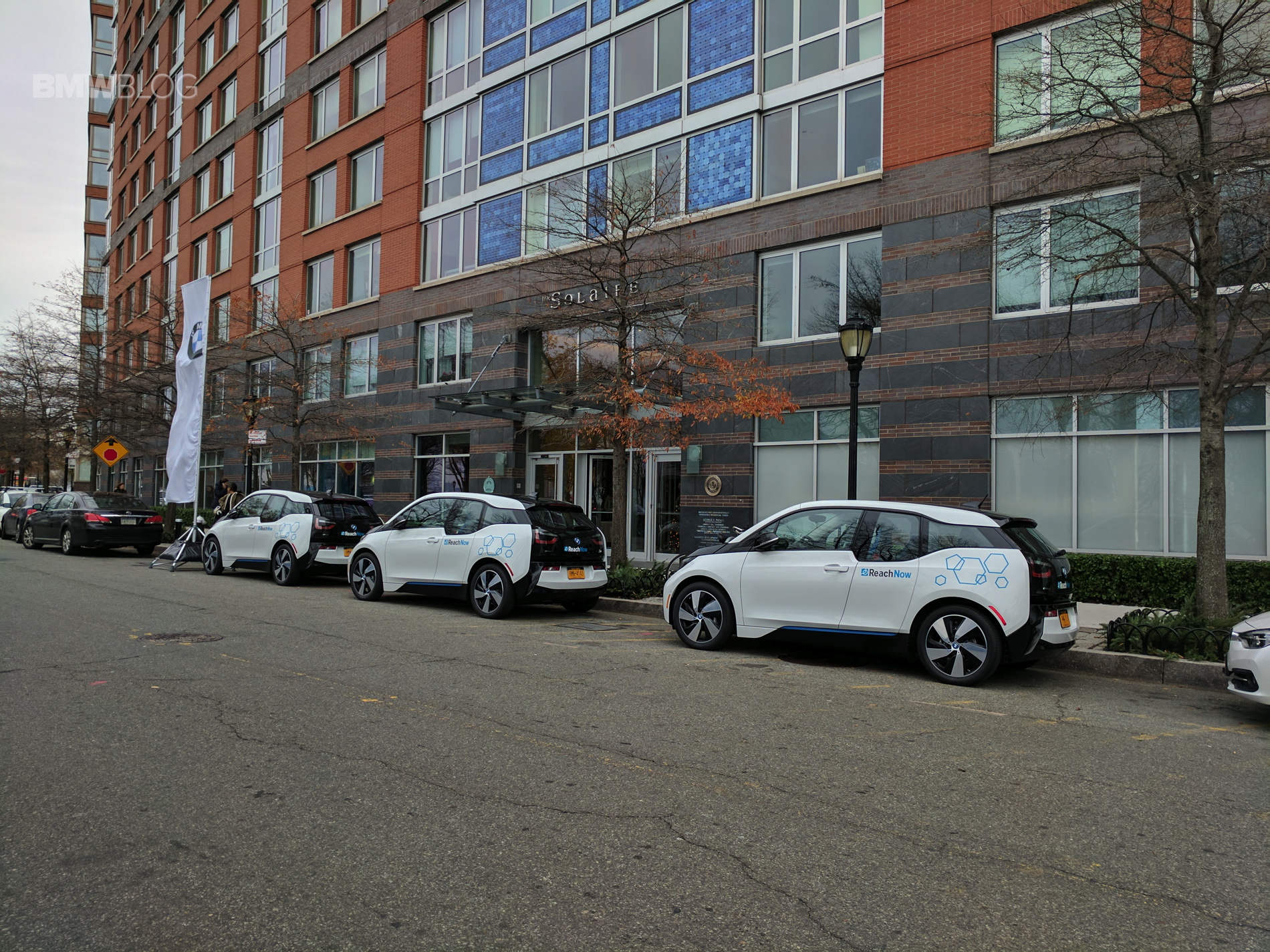 Fast forward a month later and the service has been temporarily suspended by ReachNow.

Two weeks ago, customers in Brooklyn first started noticing issues with the ReachNow app, which was showing only a small fraction of the 250 vehicles available to use.

@VuGeitFur Weird. It would be super helpful if you could take a screenshot and send to support@reachnow.com, please! We will escalate.

@stevebanfield @reachnow in that case, good job on creating a service that people really really want to use! I thought that there was something wrong with my app

@ReachNowSupport really? Almost the entire fleet has been booked for three days now? It seems like last weekend there were tons, now none?

In a statement to GeekWire, BMW said there were vehicle maintenance issues and a problem with the app displaying the correct number of cars. The service is now offline and will resume operations in early January.

“Due to a perfect storm of 3 factors: strong demand for the cars, unprecedented delays in vehicle maintenance, and a technical issue that caused fewer cars to show up on the map than were actually available, Brooklyn members were experiencing a deep shortage in cars,” BMW said in a statement. “To ensure that we deliver the unparalleled level of service that our members expect, we made the decision to take the system offline versus having members continue to have an experience that didn’t meet our standards while we worked to fix the problem. We expect to restore service in early January but are working to get it back online as quickly as possible.”

The Brooklyn “Home Area” spans north to Greenpoint and Williamsburg, south to Sunset Park, and east to include portions of Borough Park, Crown Heights, Bedford-Stuyvesant, and Bushwick.