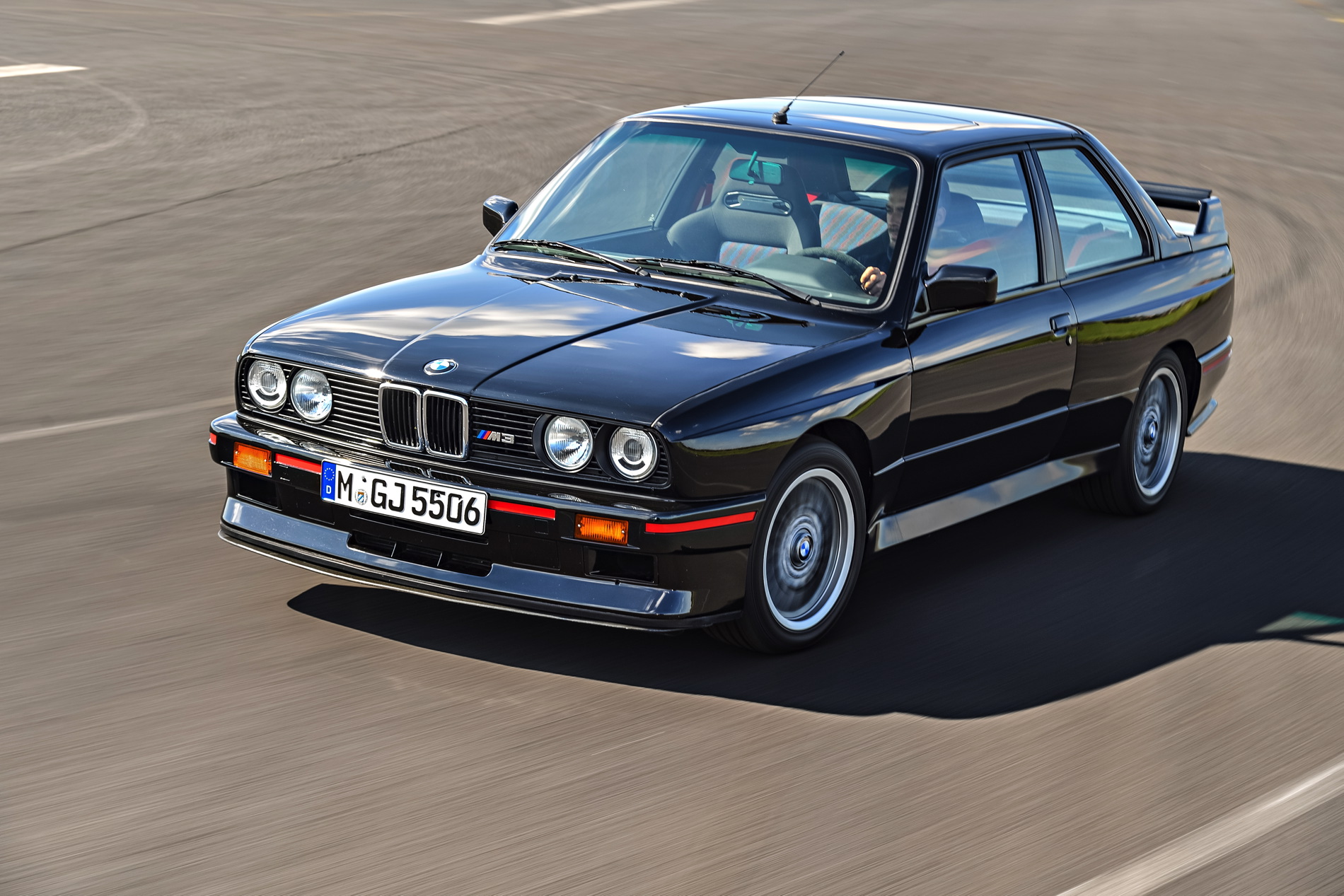 In the latest episode of /DRIVE, Matt Farah, Mike Spinelli and Chris Harris are taking a trip back in the history of BMW’s M division. The story line focuses on the motorsport heritage, the foundation of the M company, starting with the 3.0 CSL and the M1 supercar.

The likes of E36 M3 Lightweight, E30 M3s and current generation Ms are also featured in the video. The 22-minutes long video feature also digs deep into the M Division’s launch in the U.S. and its first racing wins on American soil. 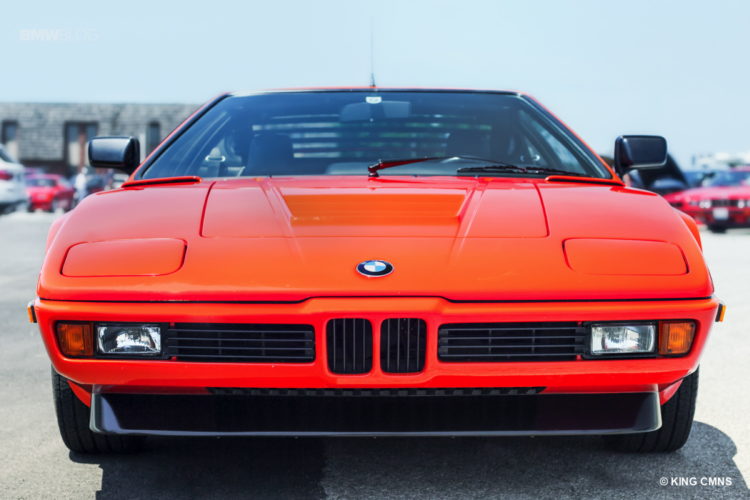 They’ve also shown us the legendary one-of-one BMW M8, the prototype everyone has been talking about, but very few have seen it in real life.

And as always, Harris goes around the track to show what the M cars are made of, this time, behind the wheel of an M2 Coupe.