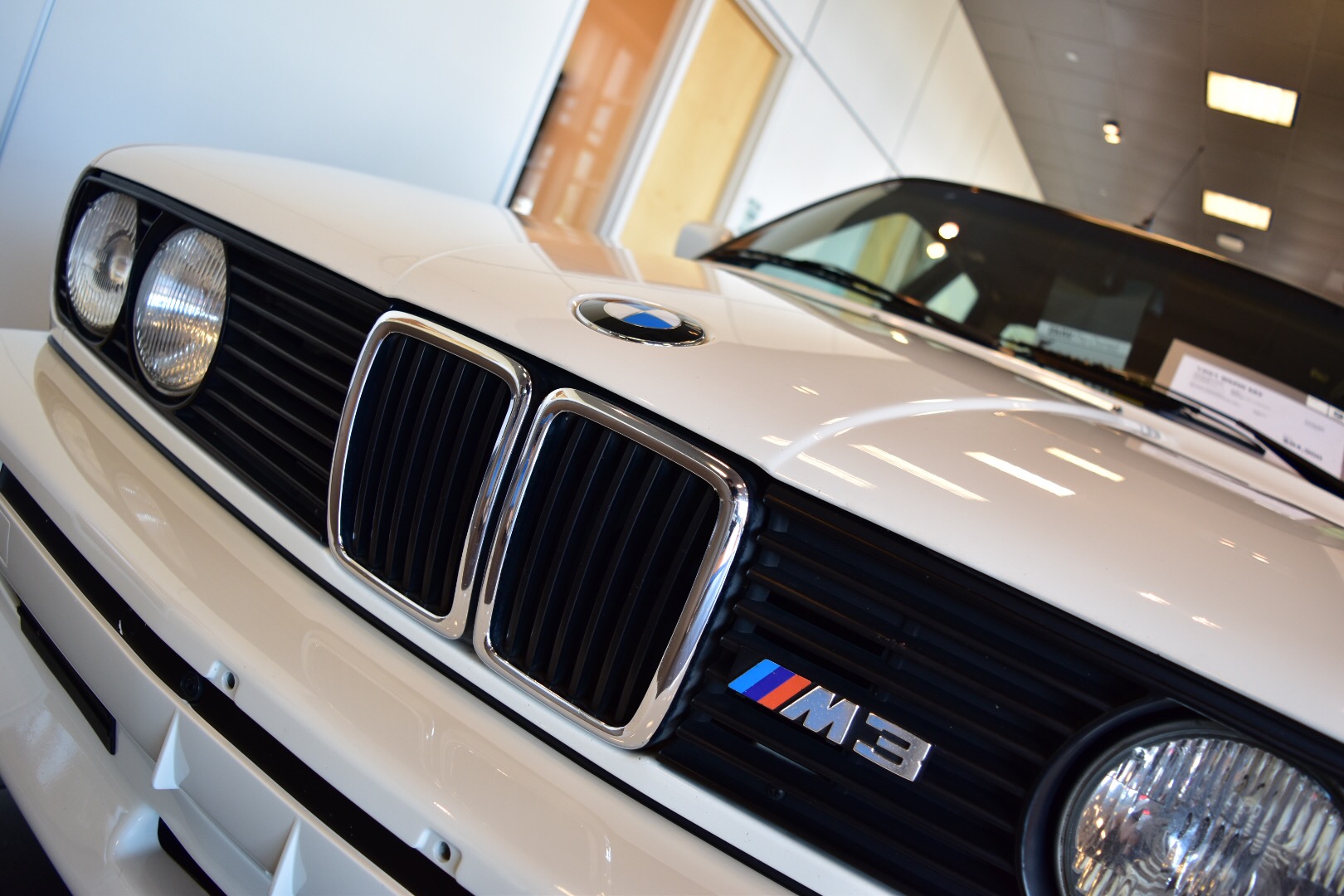 The E30 M3 is one of BMW’s most iconic cars and one that appreciated in value as it went up in age. The 3 Series was the baby BMW in the late ’80s and was the one everyone liked the most. The E30 3 Series was considered to be one of the best driving cars on the market, and certainly the best BMW, so when the M3 debuted, fans went crazy for it.

Despite its age – over 25 years – the E30 M3 commends high prices on the used car market, especially for those pristine models. One of them is being sold by Prestige BMW in New Jersey featuring an Alpine color and with 86,449 miles on the odometer. Judging by the photos, the E30 M3 is in pristine condition and just as beautiful as it was a quarter of a century ago. 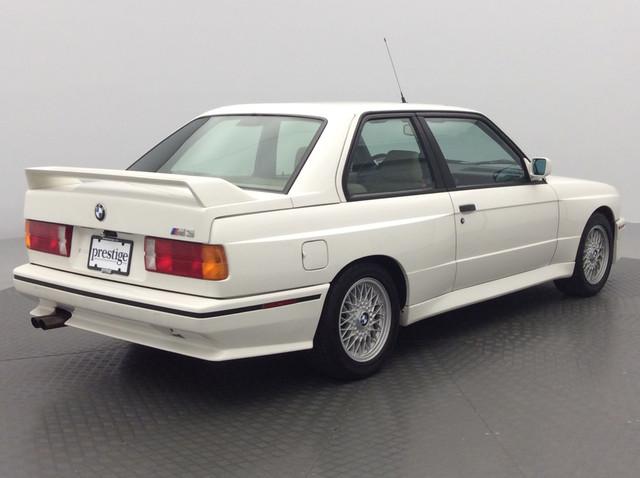 Under the hood of the M3 one can find the equally legendary S14 engine was derived from the M1, a naturally aspirated 2.3-liter inline-four capable of generating 191 hp. It was paired to a five-speed manual gearbox. Later on, BMW also built the more powerful “EVO2” and “Sport Evolution” models with the latter getting a 2.5-liter inline-four developing 235 hp. 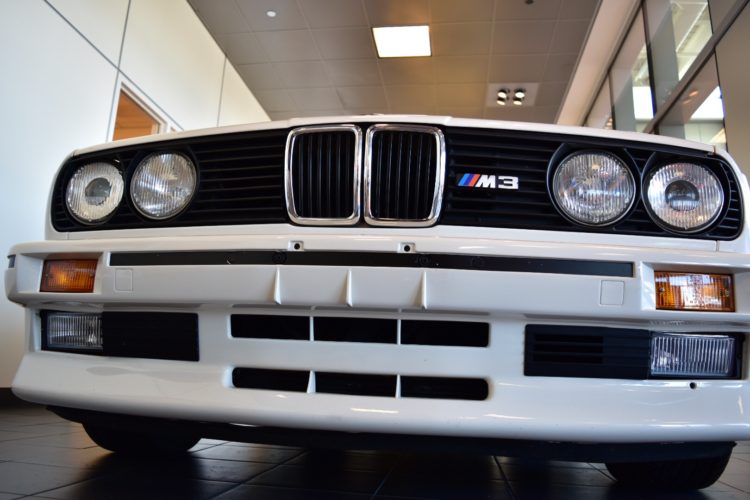 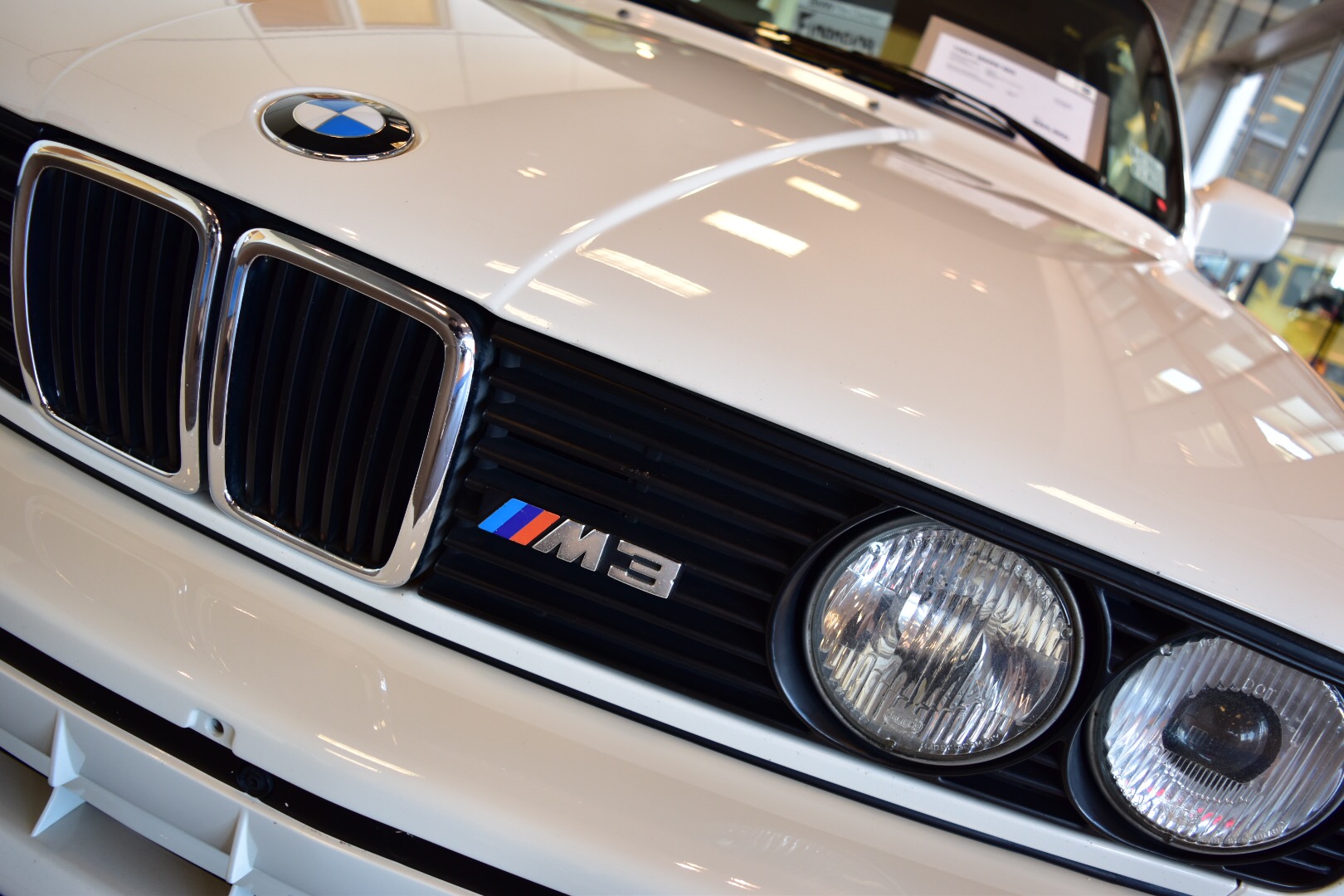 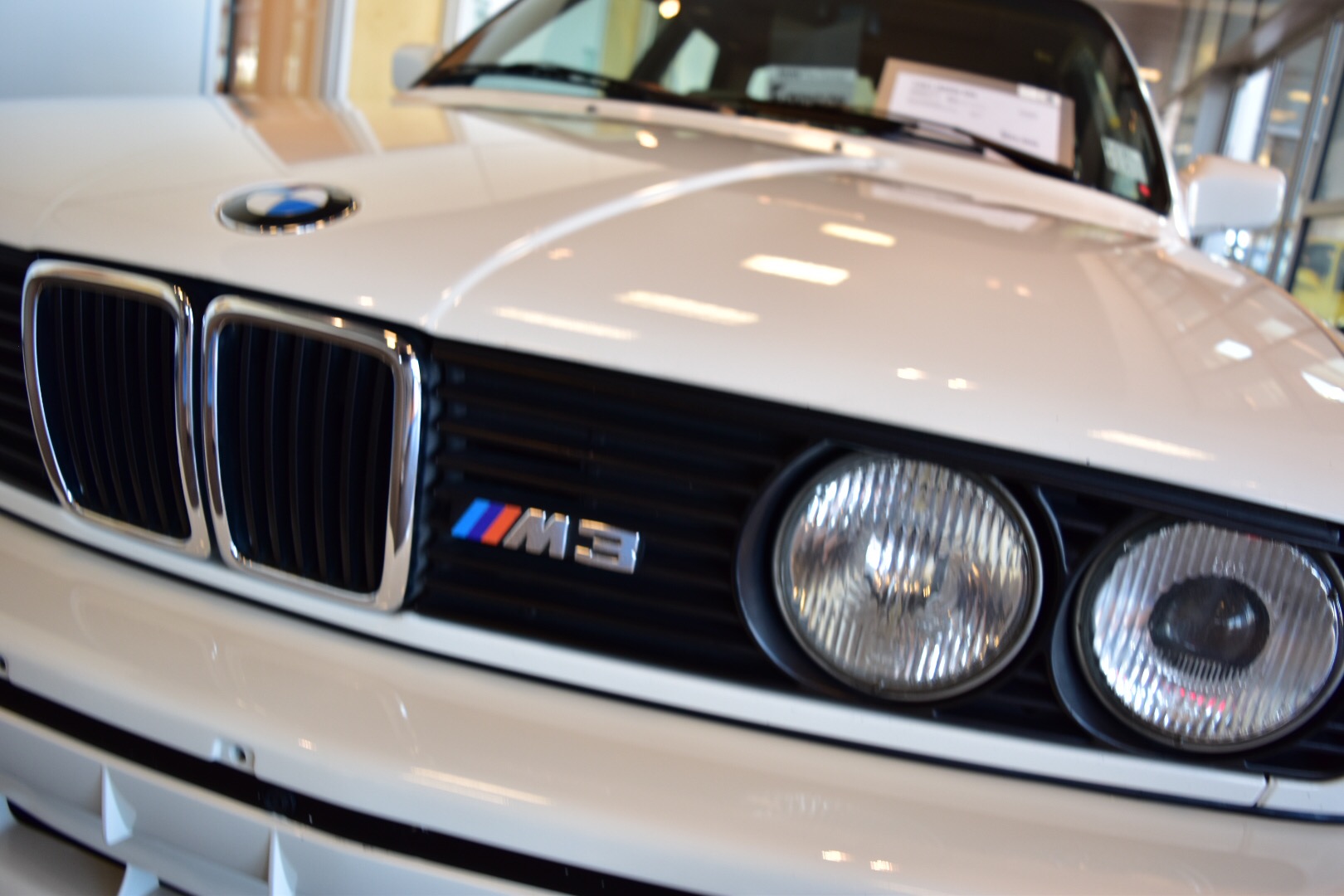 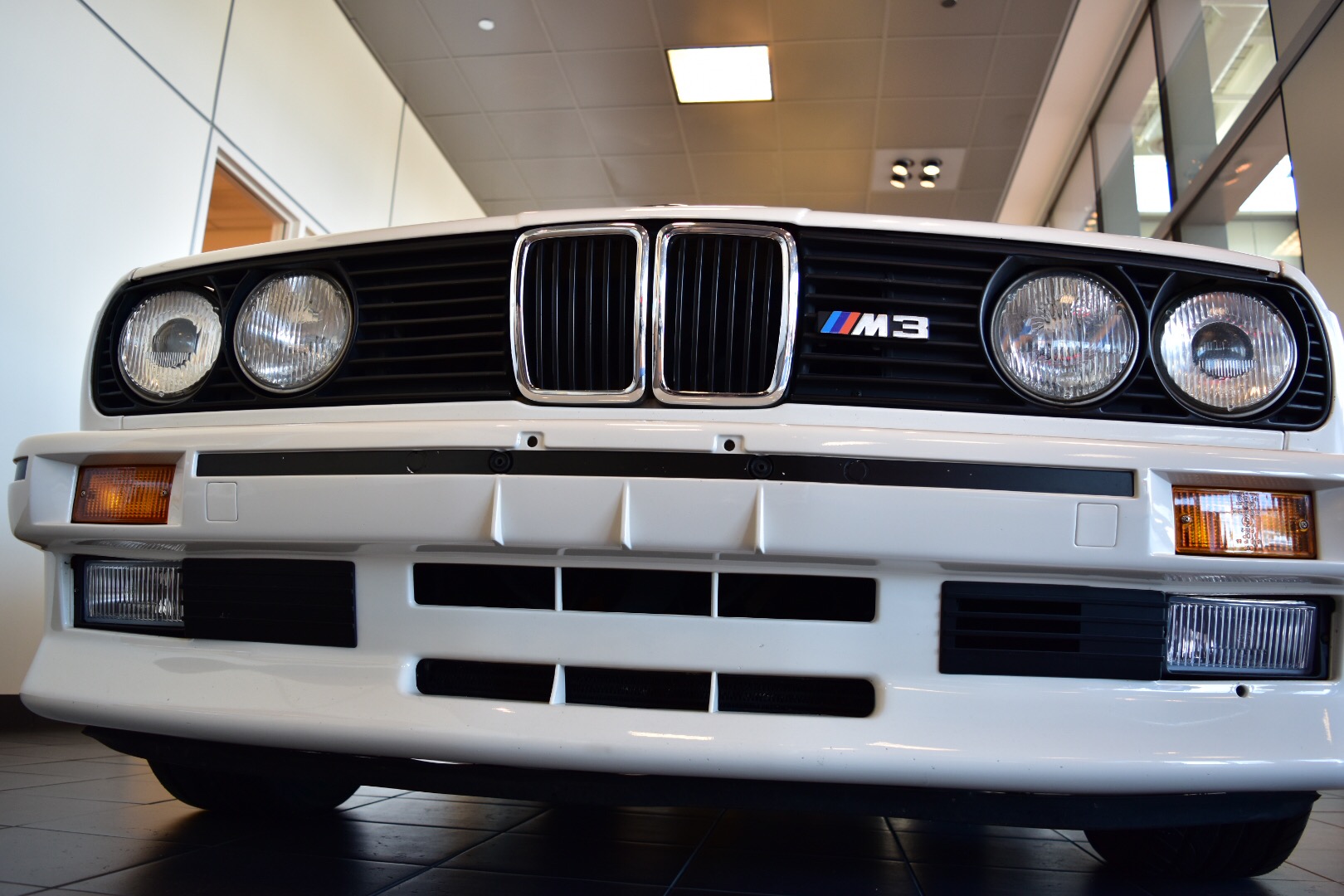 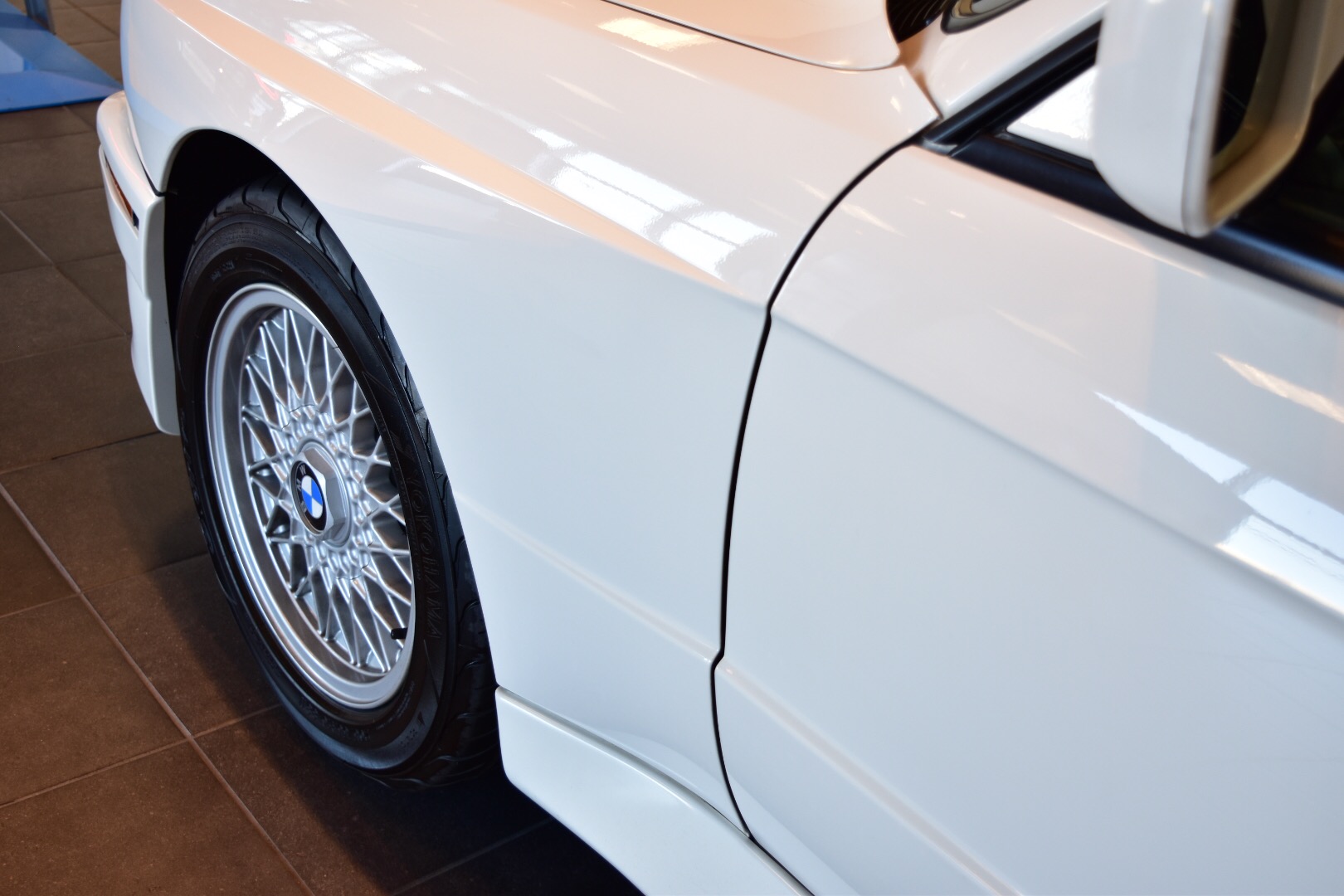 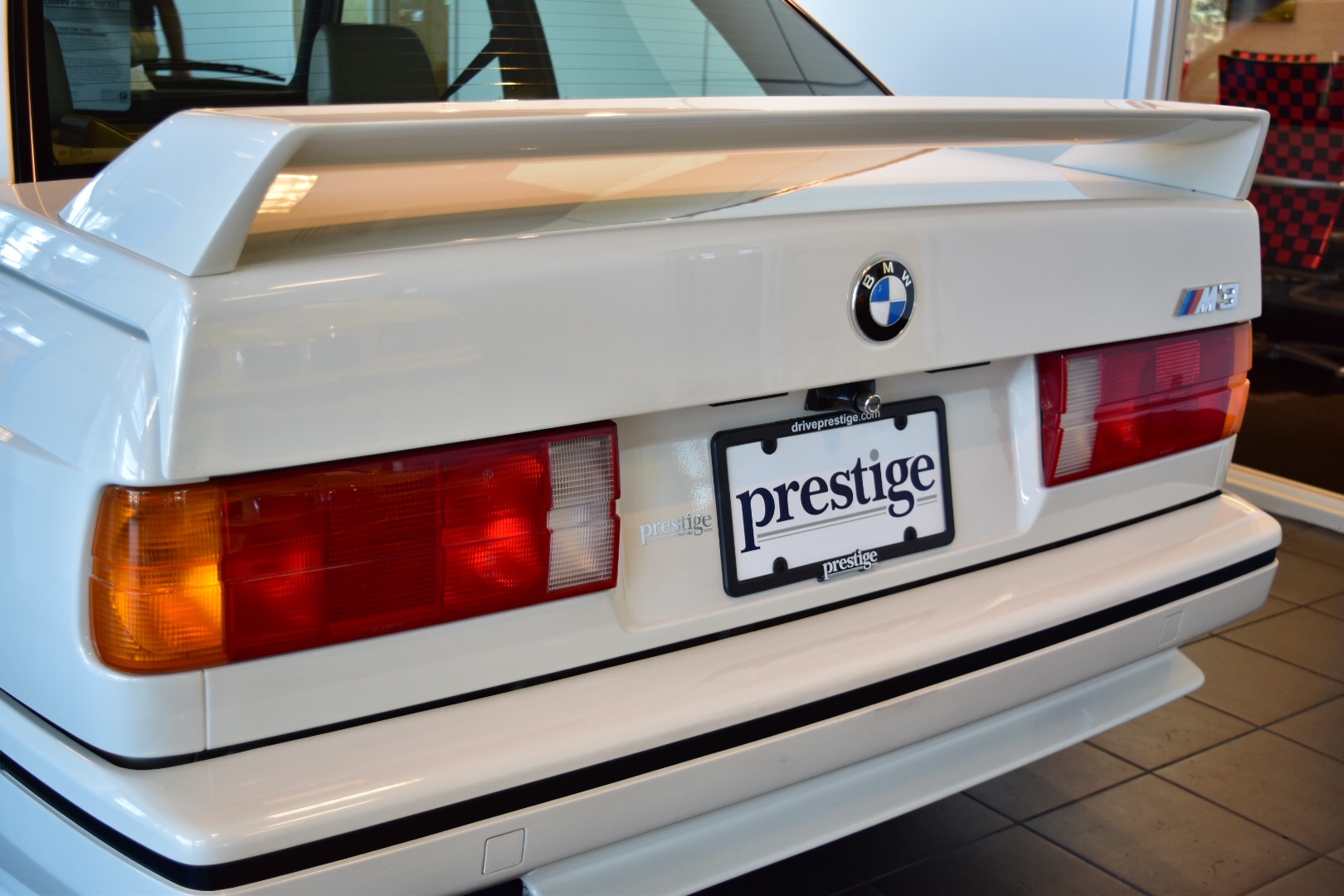 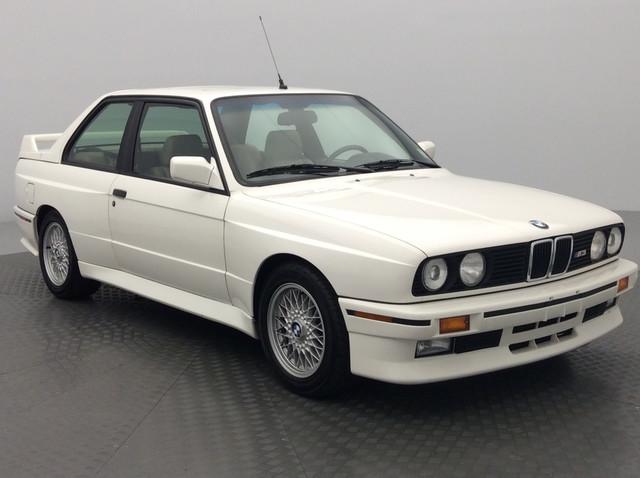