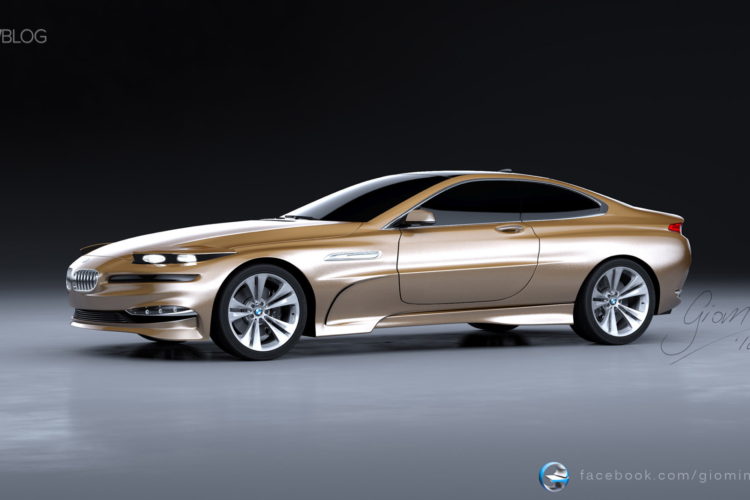 Along with a new 8 Series model, BMW is reportedly working on a coupe version of the 7 Series. According to Automotive News, the luxury coupe is the first of several new versions BMW is considering to give sales of its top model a lift. “The 7 series hasn’t managed the same “aha’ effect as the new S class,” said Juergen Pieper, an analyst at Bankhaus Metzler in Frankfurt. Global sales of the 7 Series have fallen 40 percent below those of the Mercedes-Benz S-Class.

The report – citing unnamed sources – says that BMW has blamed the 7 series’ slow sales on too few technological advances and boring design. Features such as gesture control haven’t ignited the same customer interest as the likes of Tesla’s Autopilot.

While the 7 Series Coupe would go head-to-head with the S-Class, the new flagship model – the 8 Series – would take on the Maybach brand and its latest offerings.