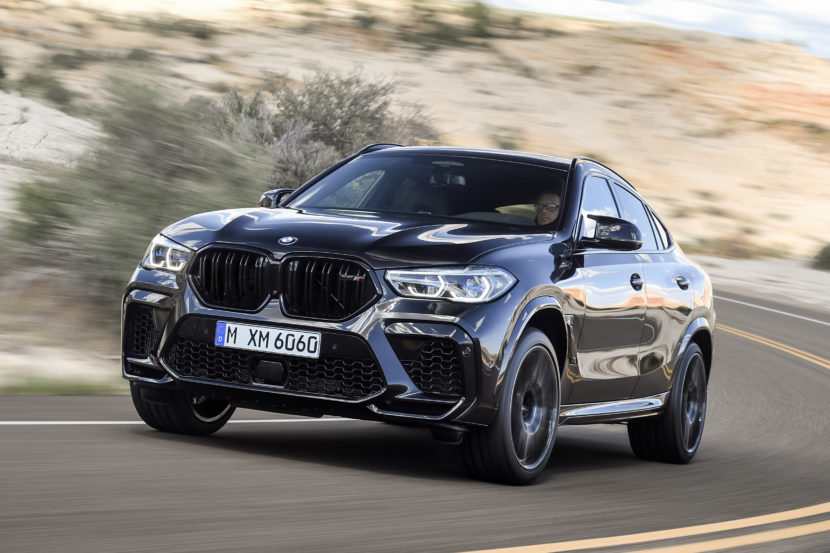 The next generation BMW X6 is still years away from production, but that car magazines from around the world are already getting creative by putting together futuristic renderings. The third generation Sports Activity Coupe is scheduled for 2021 and, just like all the new BMW models, it will bring a new and fresh design, along with the latest and greatest technology.

Going through similar weight programs – like the new 7 Series – the new X6 will weigh less than the current F16 X6 which tips the scale at around 2100 kilograms. The weight savings will be achieved through a body made of a mix of steel, aluminum and carbon fiber. Autonomous functions will not only be at the core of the new X6, but also other models. So expect the next-gen Sports Activity Coupe to feature even more advanced self-driving functions as the ones found in the new 7 Series.

Design wise, the new X6 is likely to retain the current proportions and body style, while being adorned with a more daring design that will keep it head-to-head with the already successful Mercedes-Benz GLE. The rendering seen here likely takes things a bit too far. The front-end sports oversized kidney grille with the 3D-sculpted chrome edge, while the laser lights feature a slimmer design paired with daytime running lights integrated in the upper part of the front bumper.

Until first test mules hit the road – not before 2018 – any attempts at rendering a probable X6 are futile, but that won’t stop many who want to speculate on the future design language in Munich.