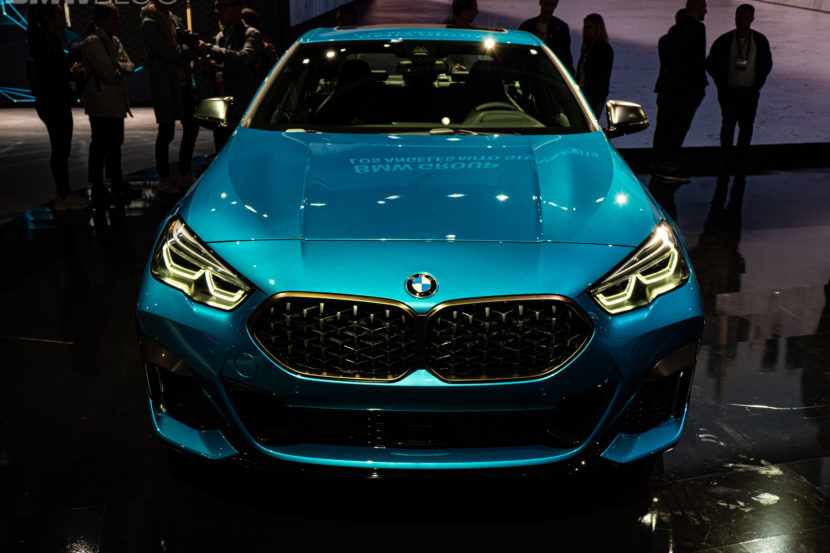 A beautiful compact four-door coupe will arrive in 2019 and will be developed under the internal codename F44. Sold under the BMW 2 Series Gran Coupe badge, the rear-wheel drive premium coupe is said to be a competitor to the Mercedes-Benz CLA.

The exterior design is based on the 2 Series Coupe and Convertible models, but with a slightly longer platform to accommodate the sleek roof line and increased size. The 2 Series Gran Coupe will sport short overhangs at the front and a rear-end with a coupe-like profile all around. Because of the stretch to accommodate a slightly lengthened platform, the elongated roofline is lower, more rounded.

The engine lineup is expected to comprise of 3- and 4-bangers petrol and diesel units, along with a PHEV version.

If it arrives in 2019, the lifecycle of the 2 Series Gran Coupe will be a fairly short one since the second generation 2 Series will be out in 2021.