Home » Interesting » Will BMW ever make an M4 Gran Coupe?

Will BMW ever make an M4 Gran Coupe?

The BMW 4 Series Gran Coupe is one of BMW’s most underrated models at the moment. The 4 Series GC is a car that many forget about but is far better of a car than people may realize. The idea of the car is a bit confusing, I’ll admit. The 4 Series is supposed to be a coupe because its number is an even one, however this 4 Series model has four doors but is called a Gran Coupe. So, in theory, the car is a bit silly, even by BMW’s standards.

Having said that, in reality, the 4er GC is a fantastic car. 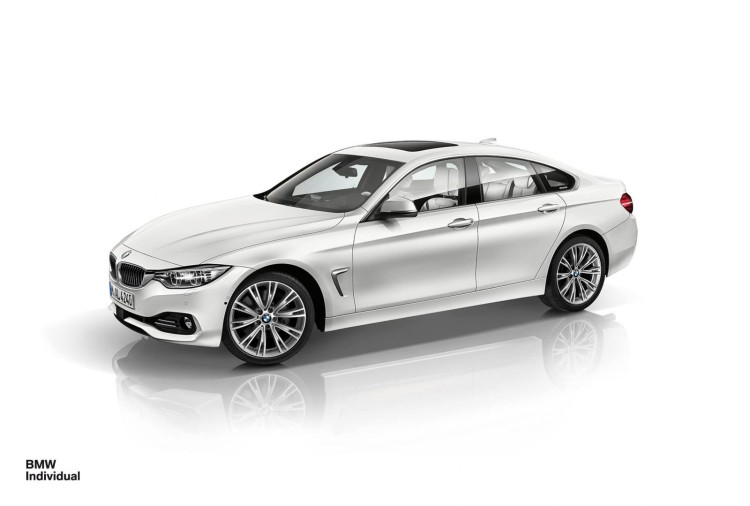 The standard 4 Series Coupe is great as it is and is one of BMW’s best handling cars. Add two more doors, a bigger back seat and a more practical hatchback-style trunk all while keeping the Coupe’s excellent performance and you make it even better. It’s much for the same reason that enthusiasts like wagons, as it adds practicality to performance. However, these Gran Coupe body styles add only a bit more practicality but with a lot more beauty than unpopular wagons. So naturally, you’d think that this would be the perfect car for M treatment, right? It’s great looking, has great performance and can still seat five. 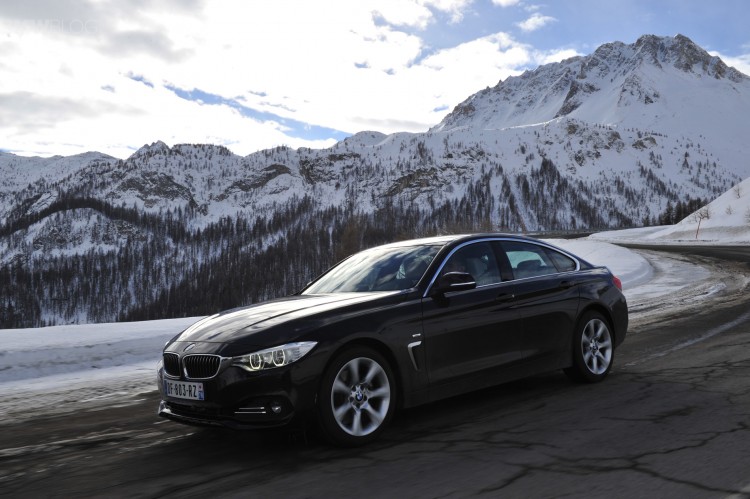 However, that might turn around soon enough. BMW seems to be pushing for a bit more of a luxurious image, especially with its new Driving Luxury 7 Series campaign and has been getting into the business of luxury just as much as the business of performance. Cars like the X5/X6 M and M6 Gran Coupe are proof of this. All three of those are more luxurious and powerful than they are tight, sporty canyon carvers. They can handle well, sure, but they’re more luxury-performance than all out blistering performance. So there’s a possibility that performance oriented luxury BMWs will become more popular and we could get more M models, like an M4 Gran Coupe.

BMW already does have an excellent template for such a car, in the M6 Gran Coupe. Being that the M6 GC is a very luxurious, very powerful and very fast Gran Coupe, the M4 could basically be the same thing, only less so, obviously. Give it the same powertrain as the standard M4 but give it more luxury and a slightly more supple suspension and you have a car that’s equal parts performance and equal parts luxury.

While this might not be the most popular of vehicles, or might even have a good enough market to work right not, it could in the future. This segment, of four-door coupes, is growing quite rapidly. Mercedes-Benz started it with the CLS Class years ago, the BMW came out with the 6 Series Gran Coupe followed by Audi’s A7. Now, BMW has the 4 Series GC and Audi has the S5 Sportback (though the latter isn’t available in North America). So the body style is getting popular among customers. It’s even been rumored that Audi might create and RS5 Sportback. So it’s clear that the segment is trending upward and a potential M variant of the 4 Series Gran Coupe might be in the future.

BMW 4 Series Gran CoupeBMW M4 Gran CoupeBMW M6 Gran Coupe
Previous post How expensive is it to own a Bugatti Veyron?
Next post BMW 150i with a V10 engine for 507 horsepower

16 responses to “Will BMW ever make an M4 Gran Coupe?”