In about a week time, the BMW M2 will finally be unveiled by the M wizards. If the M4 GTS is now the talk of the town, the upcoming M2 will likely create even more buzz and conversations around the interwebs. At the launch, the M2 customers will get to pick from four paint jobs: Long Beach Blue, Alpine White, Mineral Grey and Black Sapphire. The official color is said to be Long Beach Blue so expect to see the first marketing photos sporting the beautiful blue shade. More colors are likely to appear in the second year of production.

Inside, BMW will offer only one leather option: the Dakota Black with blue stitching. 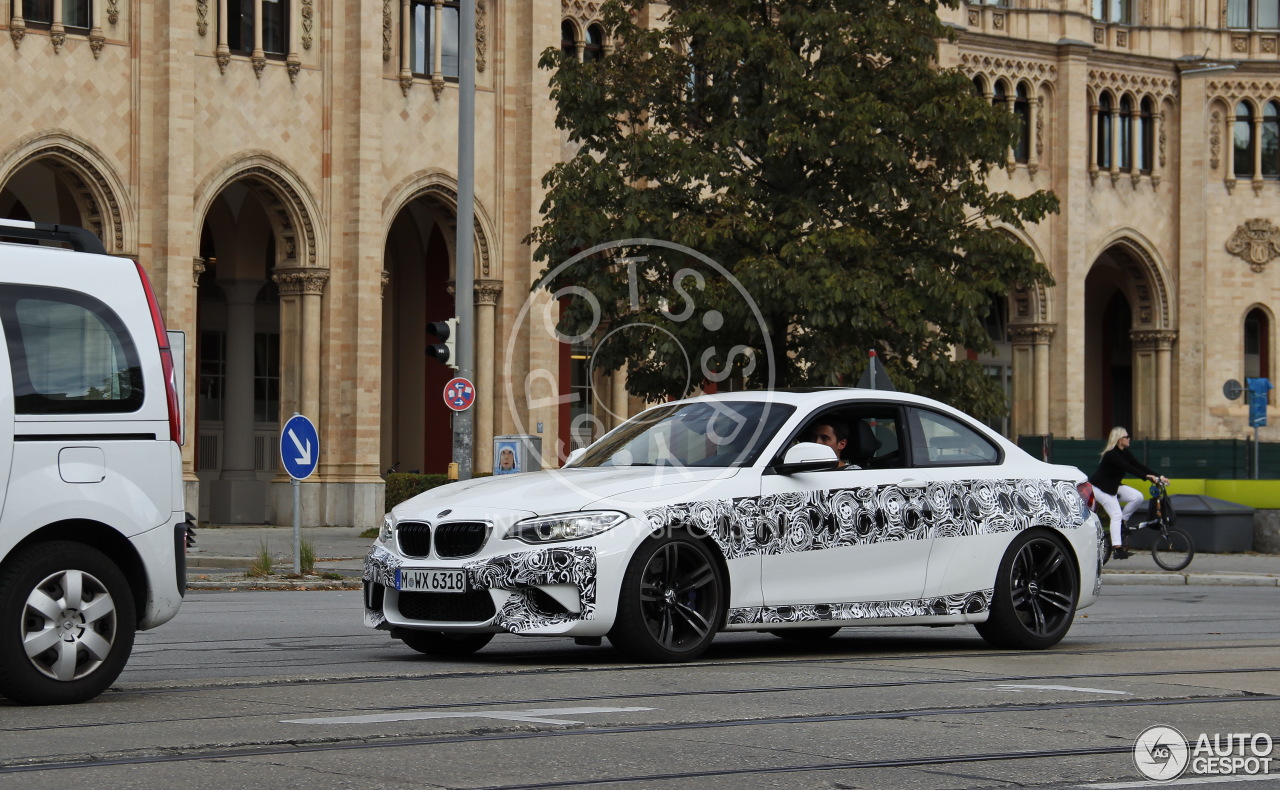 Earlier this year, we exclusively announced that the new BMW M2 will use the N55 engine which has been revised to include some parts from the S55 powerplant found in the new M3/M4.

BMW unveiled this week the X4 M40i, the M Performance Automobile also powered by a revised N55 unit. Looking at the specs, the engine of the BMW X4 M40i is a close relative of the engine for the BMW M2 F87, with the M2 Coupe getting an even sharper power stage with a power rating of 370 hp and improved response.

The basic N55 engine is used in both vehicles with a 3.0 liters of displacement and a twin scroll turbocharger, however, some components from the S55 are included for more stability and to allow an increase of boost pressure and injection quantity. An optimized air intake and an optimized exhaust system are also included.

The increase in performance compared to the normally offered 306hp, 320hp or 326 hp base engine is possible because BMW uses some parts from the 431 hp S55 engine. The forged steel crankshaft, the crankshaft bearings and the special pistons and high-power spark plugs will allow an increase in the peak power combined with optimum durability in most sports usage. 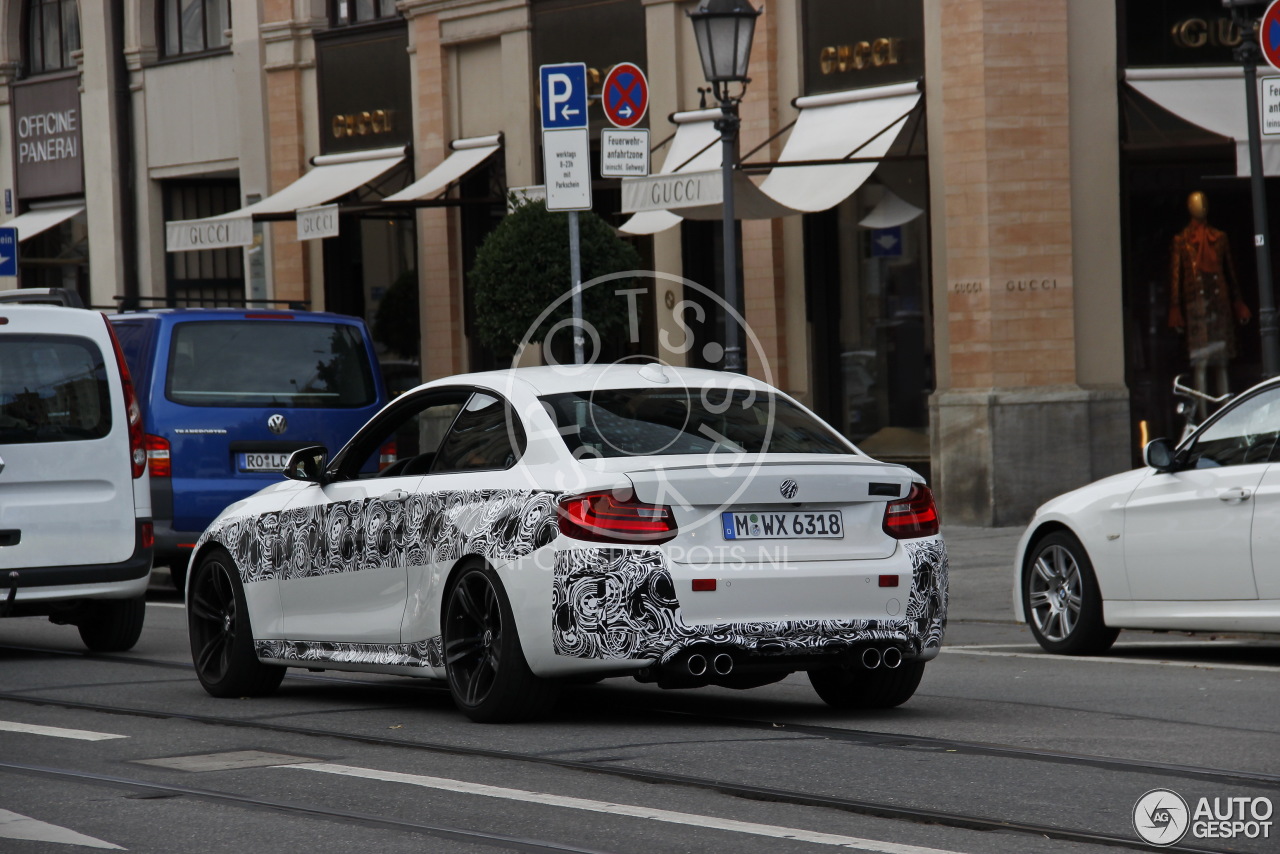 Production begins in November with first deliveries scheduled for April 2016.