Yet another drag race, but this time between two BMW cars. The new F85 BMW X5 M takes on the previous generation E90 M3. Both cars are stock and equipped with an automatic transmission; the X5 M uses the 8-speed automatic while the E90 sends the power to the rear wheels via a dual-clutch gearbox.

The new M-developed SUV is powered by a reworked M TwinPower Turbo engine, a V8 that provides more power and torque, and better power delivery than the previous generation. The peak output of the new M turbocharged engine is 567 hp, three percent higher than that of its predecessor and is available between 6,000 and 6,500 rpm. 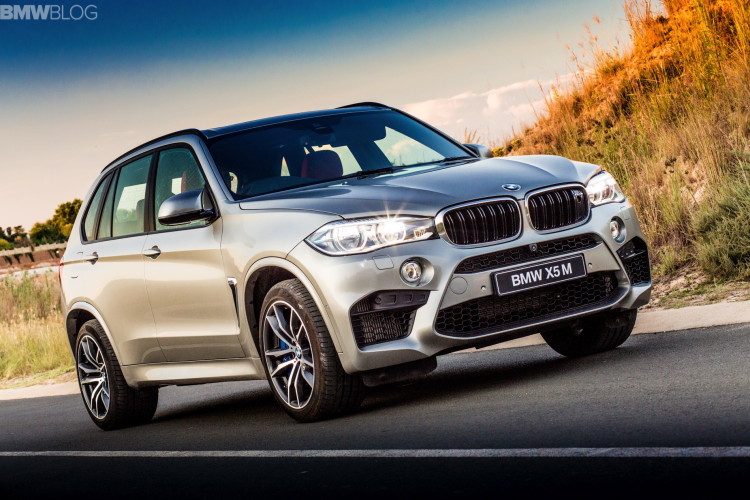