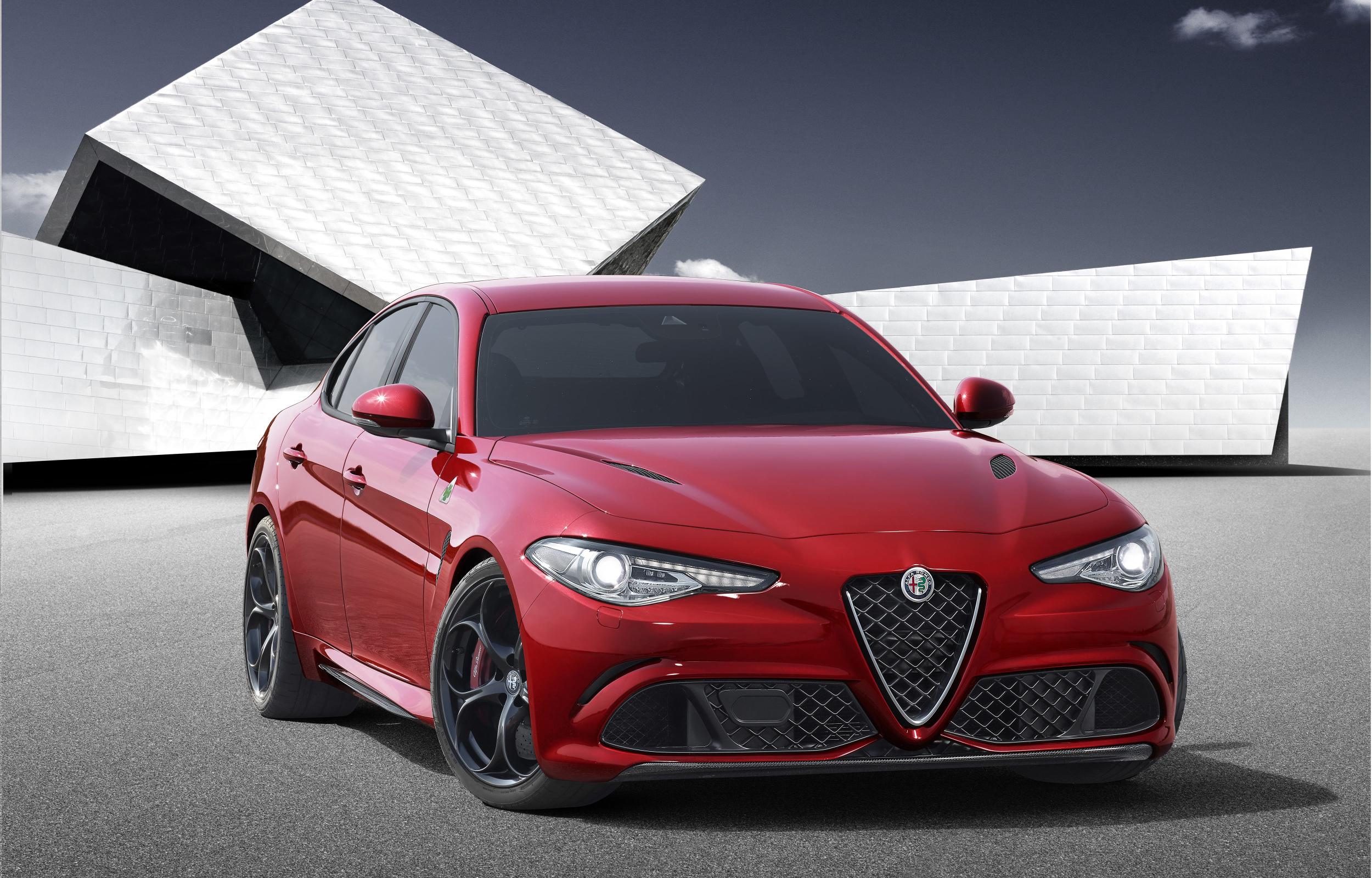 We just told you about the 2016 Jaguar XE S possibly dethroning the 3 Series. Well, it seems as if BMW at its best selling car can’t catch a break and are taking fire from every direction. Pictures have leaked of the upcoming Alfa Romeo Giulia and it looks quite good, indeed.

Alfa Romeo is probably the only brand that could have more soul and passion as BMW. BMWs lately have been criticized for feeling a bit too perfect, a bit too German. But they’re still some of the most engaging and exciting cars out there. But if there’s one company to beat BMW at that game, it’s Alfa Romeo. To make matters worse for BMW, the Giulia is aimed right at BMW’s bread and butter, the 3 Series and M3.

The Giulia will be powered by either a new turbocharged four-cylinder, possibly a revised version of the devilish little engine in the Alfa Romeo 4c, or the Ferrari-Sourced twin-turbocharged V6 used in Maseratis. This turbocharged V6 is said to develop 510hp for the Giulia Quadrifoglio, which will battle the BMW M3. If that power rating is accurate, the Quadrifoglio will pack 85 more horsepower than the M3. No word on curb weight yet, but Alfa claims a perfect 50/50 weight distribution for the Giulia. 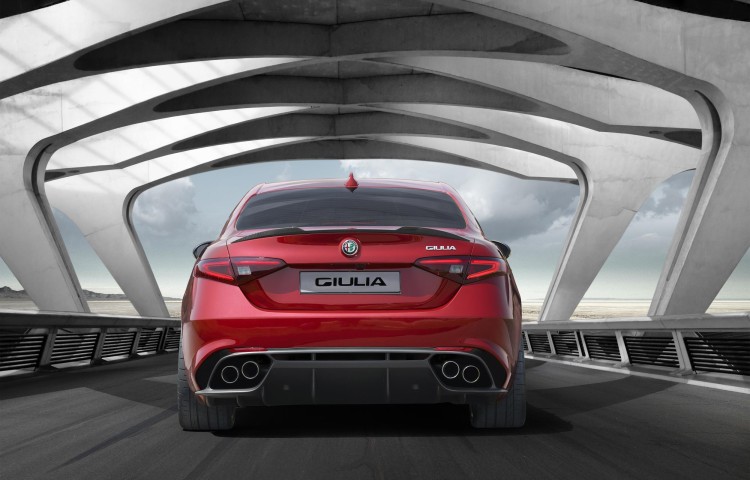 No word on transmission choices, but my guesses are a six-speed manual or the six-speed dual-clutch transmission in the 4c. The eight-speed ZF Maserati uses might be the better choice, but who knows what goes on in the bowels of Alfa Romeo’s workshops. It will also have electronically-controlled dampers, active aerodynamics (probably just a pop up spoiler) and some sort of torque vectoring system. Alfa also claims extensive uses of lightweight materials have been used, so it’s possible that Alfa added some carbon fiber to the chassis or body, using techniques it learned with the 4c, much like the BMW 7 Series. 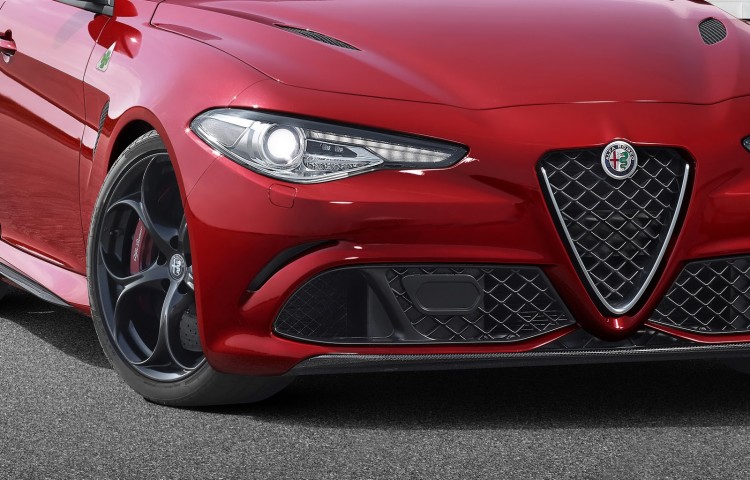 The Giulia certainly looks like a proper Alfa, with a beautiful, curvaceous body and an angry front face. It definitely looks more exciting than a BMW 3 Series, will probably sound incredible, will certainly be powerful and, with all of those aforementioned specs, should handle well also. BMW’s are always better buys than Alfa Romeos because Alfas have shorter lifespans than Mayflies, but this Alfa Romeo Giulia looks genuinely intriguing and might steal some buyers away from the Bavarians on pure character alone. Will this Giulia be enough to compete in one of the most hotly contested segments in the automotive world? We won’t know for sure until it’s released, but we do know is that it looks promising.

Update: Fiat/Chrysler have just posted this video of the Alfa Romeo Giulia Quadrifoglio and it sounds and delicious. It definitely seems to evoke more passion, in a traditional Alfa sense, than the M3. BMW might have another serious contender on its hands.