BMW 3 Series Is More Threatened Than Ever

Recently, Motor Trend did a Head-to-Head test between the BMW 335i M Sport and all-new Jaguar XE S. This might be a bit of a spoiler, but the folks over at Motor Trend seemed to like the new Jag just a bit more than the Bimmer, claiming it to feel just a little bit sportier of the two. Now, in fairness, they did mention that the Bimmer was aging a bit compared to the fresh-out-of-the-box Jag and that a refreshed LCI version was coming soon to give the XE S a more fair fight. However, they still felt that this Jag was the better sport sedan of the two.

I’m not here to dispute their findings or opinions. Without having driven the XE S, I can’t say whether or not their claims are untrue. Actually, having been in the new XE S at the NYIAS, I can attest for the superb interior quality and style. So I’m not particularly surprised that this new Jag gave BMW a run for its money. But what I’m really here to talk about is just how many newcomers are taking shots at the BMW 3 Series’ crown. 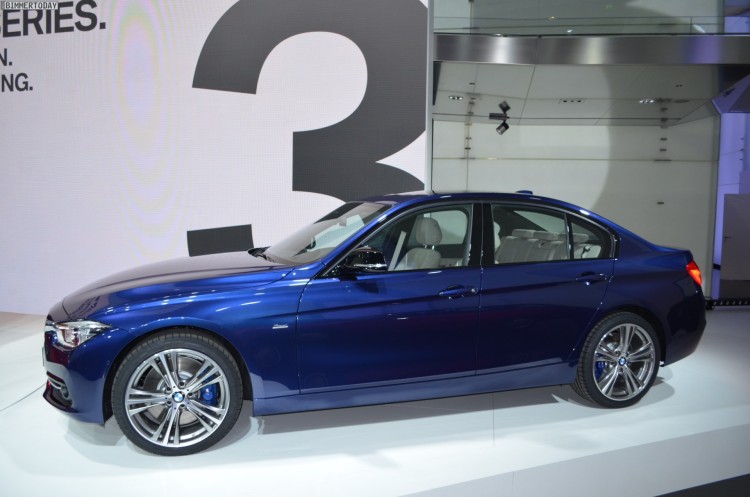 The 3 Series has held the title of the best luxury sport sedan on the market for decades. It’s had little to no threats at that title for as long as I can remember. However, within the past few years, a number of surprising automakers have been taking some well-aimed shots at the Bavarian brand. The usual contenders, Audi and Mercedes-Benz, haven’t been BMW’s biggest threats. Instead it’s been Cadillac, Lexus and now Jaguar. All three of those brands were considered jokes in the 3 Series dominated segment, right up until the new ATS, IS350 F-Sport and XE S debuted.

With all of these newcomers making such great cars, the Mercedes’ C Class becoming probably the finest luxury car in the segment and Audi readying a new A4, how much longer can BMW keep the 3 Series at the top? 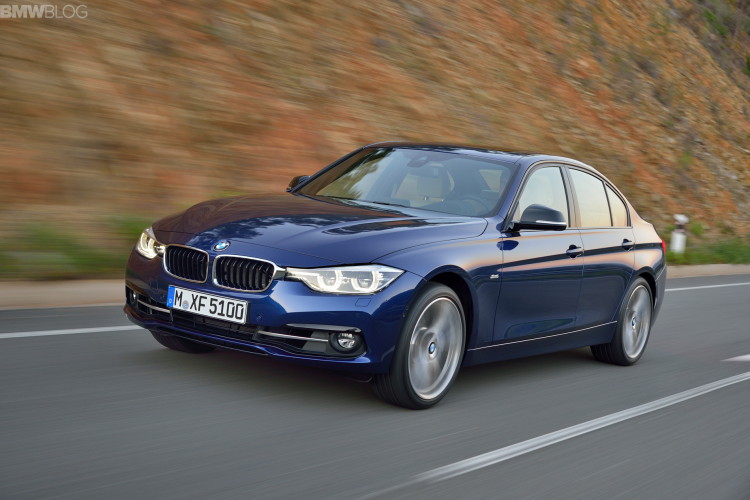 BMW claims that the LCI F30 3 Series will be better in almost every single way than the pre-LCI version. It’s said to have chassis and steering modifications, improved interior quality and better engines. But will it be enough though? The F30 3 Series is probably the most controversial 3 Series of all time, having received more mixed reviews than any before it. So will these improvements be enough to stave off the increasingly aggressive competition?

I actually think so. Despite what so many publications might say about BMW, it’s still a company that knows how to make proper sports car and has been doing it longer than its competition. I think BMW may have gotten a bit complacent from sitting at the top for so long, but with the increasing competition, I think BMW knows what it needs to do to make the 3 Series great again. I think this LCI will land the 3 Series back in contention for the segment crown.

14 responses to “BMW 3 Series Is More Threatened Than Ever”