Rapper Bow Wow gets a BMW i8 as a gift 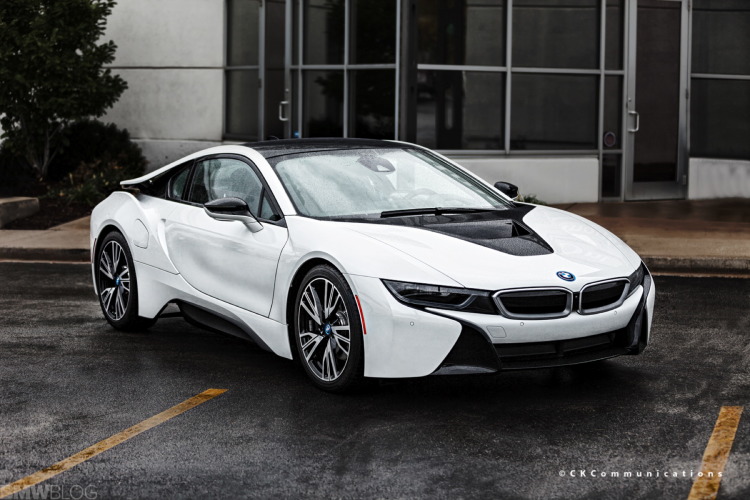 Rapper Bow Wow (Shade Moss) and star of the CSI: Cyber TV series receives the gift of his life. To reward him for his hard work and the renewal of the second season of the show, Bow Wow’s fiancee buys him nothing else but the new BMW i8.

Judging by his reaction when seeing the car, even rappers with lots of money get excited about BMW’s latest and greatest piece of technology. They hybrid sportscar not only impresses with its futuristic design and exotic looks, but also with a highly-advanced hybrid platform. 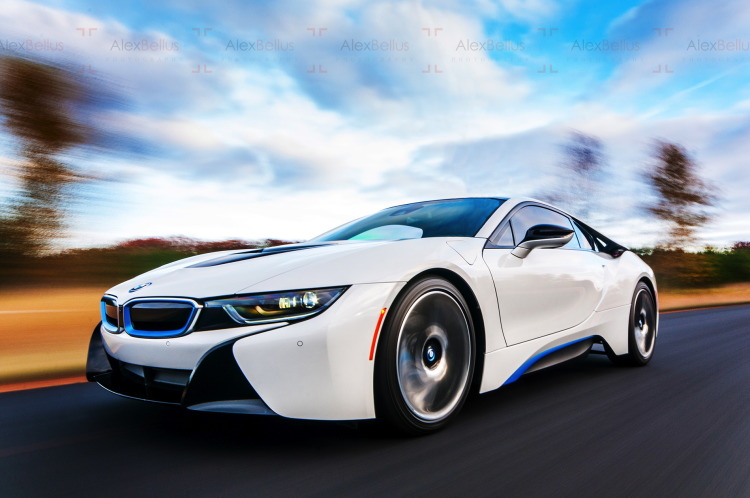 One life to Live! So We LIVING‼️ Life is too short‼️ I love you @shadmoss

I wake up this morning and this happens! @iamerica_mena your crazy momma! Can’t believe she did this. I never had a woman buy me nothing like this! Only other person my momma. E a real 1. I dont know if i can top this. Wow she really bought this! #I8moss #goals #Motivated

If your going to do it go all out or don’t go at all. I got my matte black vape pens coming soon via @caviar_bishop soon you’ll be able to do it how i do it! #WYA #newleaders #ndivodka

Riding around LA in that new thang and they playing my new thang. Its about to take off JUST WATCH! #SOSODEF2015 #WYA shout out FELLI FEL #power106

Out enjoying this new toy! Racing to the check. pull up on me if you want, all you gone see is 💨 all in your windshield. #I8Moss #specialedition #onlyonewithit #dontgopast50