Home » Interesting » Others » What’s The Future Of The Automotive Industry

What’s The Future Of The Automotive Industry

Entrepreneur and writer, Zack Kanter, recently wrote an article for CBS San Francisco about how autonomous cars being the mainstream form of transportation isn’t as far away as many think. He is right on many fronts, as the technology for autonomous vehicles has been exploding far more rapidly than anyone had previously thought.

Kanter seems to believe that autonomous cars will be a regular thing by 2025 and basically a monopoly by 2030. He touches on the fact that millions will lose their jobs, in the insurance industry and virtually every other industry automotive related. He even goes on to say that massive companies like GM, and Toyota won’t survive the autonomous car because they require large sales figures across a massive lineup to survive. However, companies like Uber will grow and prosper dramatically with the autonomous takeover.

He’s definitely right about Uber. With fleets of autonomous electric cars roaming cities, like New York, Uber would run every cab company out of business and provide a simpler and more efficient means of transportation throughout cramped cities. Doing so would be beneficial to customers and city natives as well, as the streets would be less crowded and noisy.

He’s also right about the commercial automotive industry. Semis, construction vehicles, buses and all other public transportation can, and probably will, be dominated by autonomous vehicles. If semis can drive themselves, imagine how efficient the shipping industry would be. Trucks could drive farther without stopping and having to sleep or eat. The entire shipping industry would benefit greatly from autonomous vehicles.

However, my disagreement with Kanter is with the insurance companies failing as well as car companies like GM and Toyota. 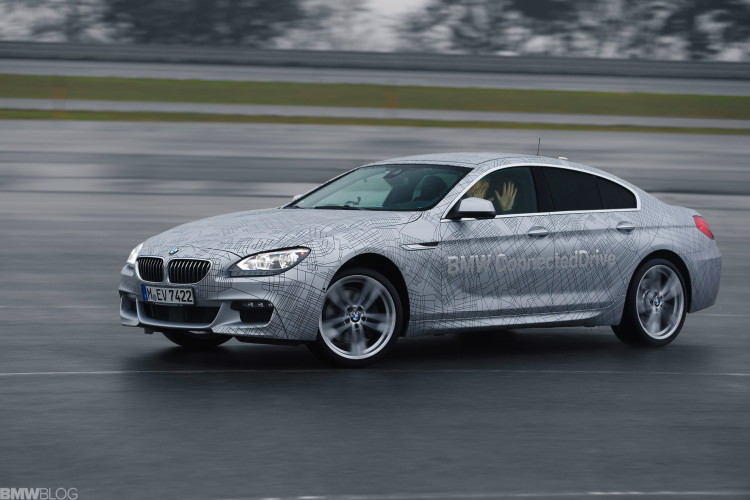 A large problem with the autonomous vehicle is decision making. I’m not so sure if there will ever be a time when 100 percent of all vehicles on the road will be driverless. Even so, though, there will be drivers on the road along side these autonomous cars in the interim. And people are unpredictable and regardless of how good the software is on these driverless cars, moments will happen where a person makes a move the autonomous car isn’t prepared or programmed for and accidents will happen. It’s inevitable. And insurance companies will be needed to sort out the mess, so they absolutely will not go away.

I also disagree with companies like GM and Toyota failing because of such technology. It’s not as if all of the auto companies won’t have a horse in that race. Every car company is going to have their own version of autonomous cars. It’s not as if one company will make these self-driving vehicles and run GM into the ground. Every automaker will have different autonomous cars at different price ranges with different equipment options. That won’t change. These are the companies who are making the strides into driverless technology to begin with. Tesla is doing it, Toyota is doing it and even BMW proved it could be done by having an i3 valet park itself in a parking garage at CES 2015. These are the companies spearheading the technology, they won’t be going anywhere.

And frankly, I don’t want them too. I dread the day when every vehicle is a driverless, electric beanpod that takes people to work and back with zero interaction. I’d rather walk, at least I could interact with my legs that way. Only non-car people would want such a future.

Maybe it’s because he just got suspended, but I’ve been quoting Clarkson a lot lately, and he has a quote that suits this argument perfectly. “People like you or I know, we have an unshakable belief that cars are living entities. You can develop a relationship with a car. And that’s just what non-car people don’t get,” says Clarkson. Autonomous cars would ruin the very industry we hold so dear for the fact that it will rid it of the interaction we love.

The day of autonomous cars is very close, indeed, Kanter is right about that. But that they will replace all vehicles, both consumer and commercial, is a future that I refuse to accept.