White Continues To Dominate As Most Popular Global Vehicle Color 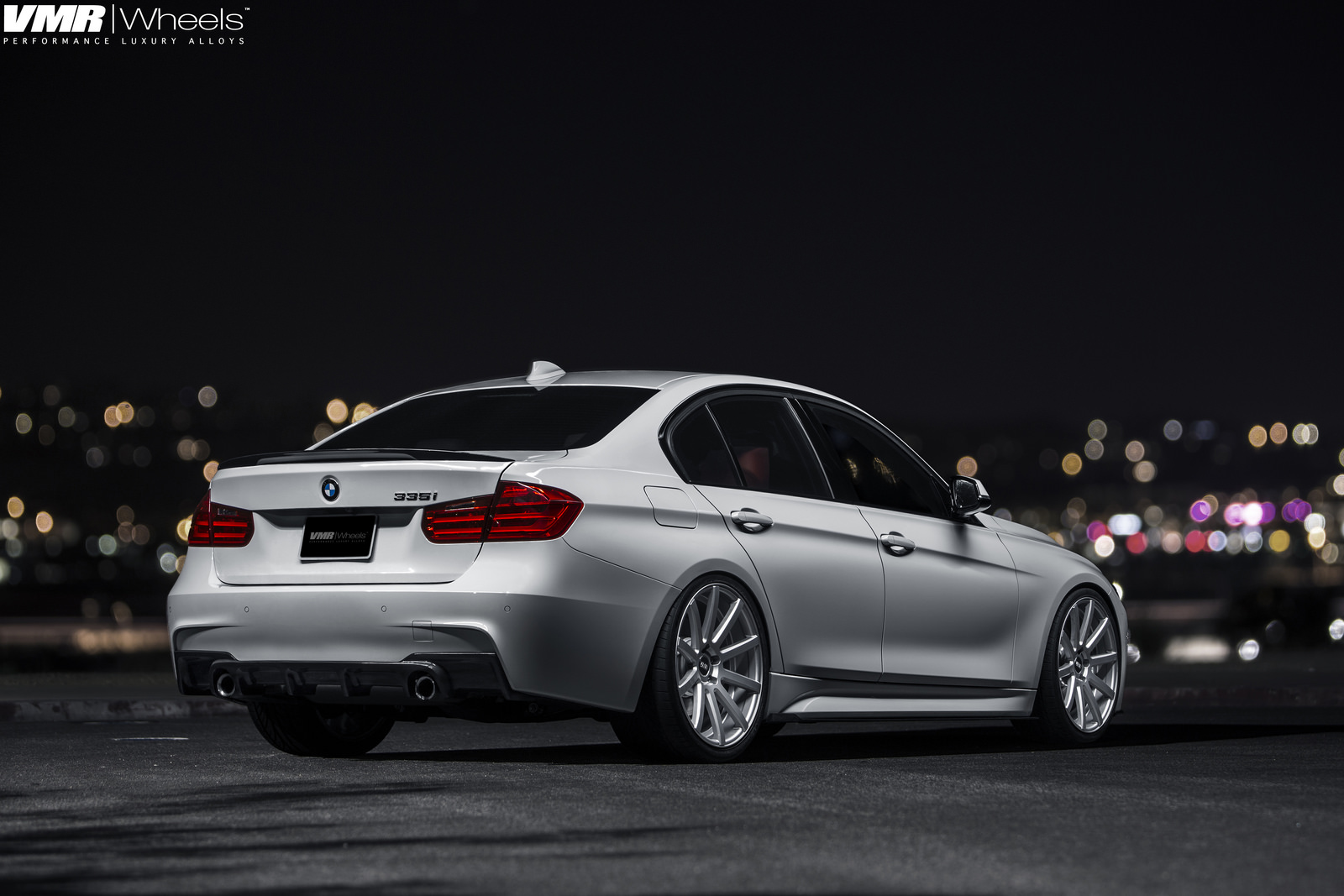 According to PPG Industries, the world’s leading manufacturer of transportation coatings, white continues to dominate as the most popular vehicle color. To anyone following the automotive market, this surely doesn’t come as a surprise. While the exact figures for the most popular BMW color are not available, it is safe to assume that Alpine White is one of the top choices for BMW owners.

According to PPG’s global data, white ranked first (up 3 percent from last year to 28 percent), followed by black (18 percent); silver and gray tied for third (13 percent each). Silver’s popularity continues to decrease across the globe, dropping seven percent over the last two years. 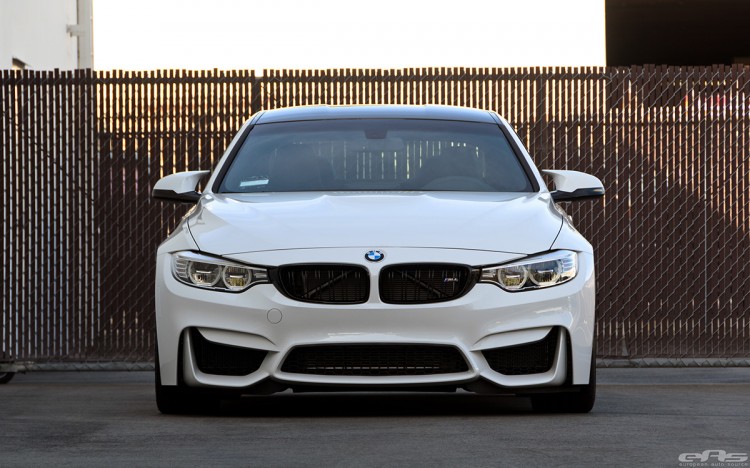 “Today, automotive manufacturers can choose from a broad array of colors as well as a wide assortment of variations of conservative hues such as white, silver, black and gray, and distinct effects such as micas, glass flakes, fine bright aluminum and hue-shifting pigments.”

Across North American vehicle types manufactured in 2014, PPG found that there are certain trends rising. Ten percent of automobiles were coated in natural hues such as golds, beiges, yellows, oranges and browns. Browns in particular are growing in popularity in midsize and sport utility vehicle (SUV) models. 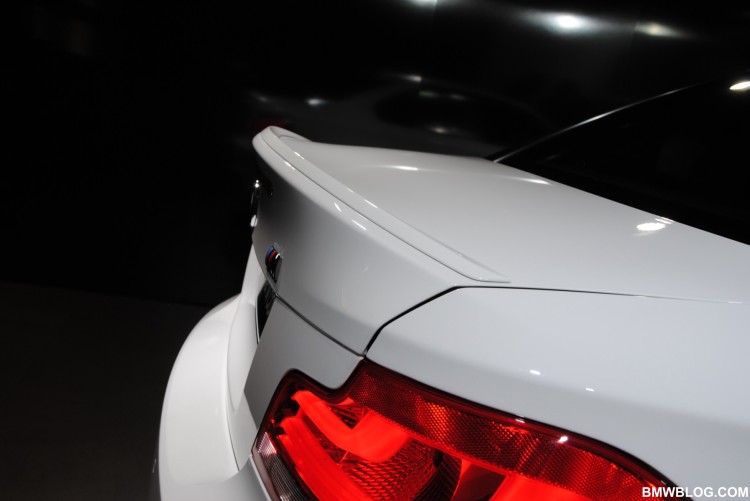 Looking to 2015 models, Harrington said PPG believes drivers will continue to see an increase in natural tones such as coppers, oranges and browns. New models also may be influenced by metal tones such as bronze, pewter and rose gold, which have had a significant influence across fashion, jewelry, furniture and industrial design in recent years. 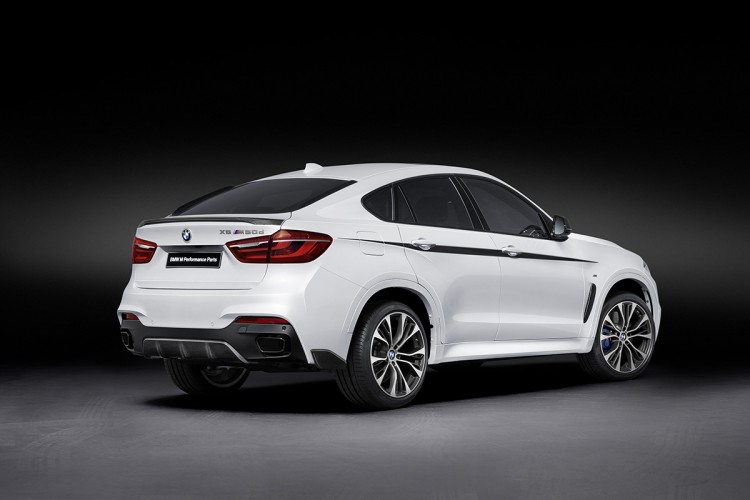 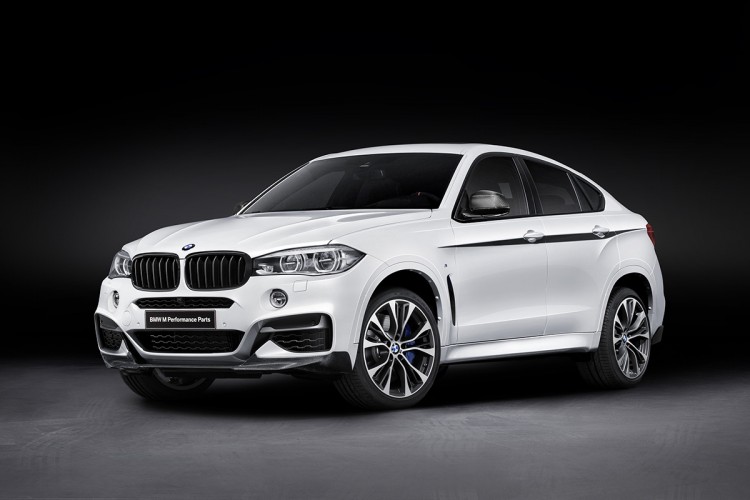