Next generation G15 BMW 6 Series will be lighter and sportier 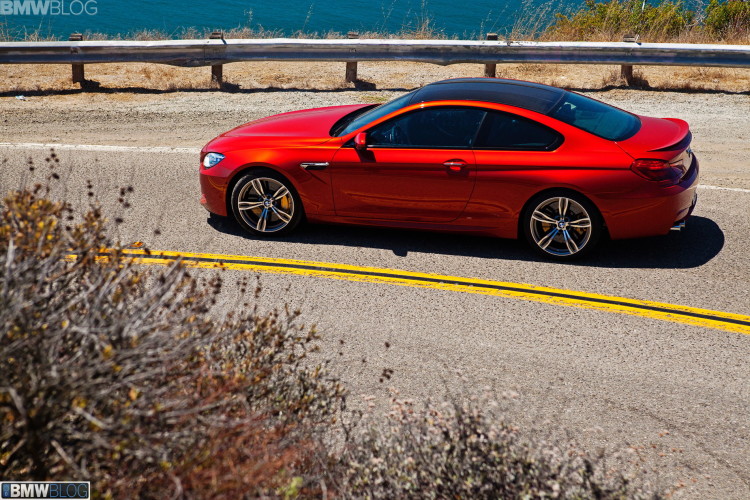 In the 2017, the next generation G15 6 Series will make its world debut. According to a report by Car Magazine, the new 6er and M6 are being refined to become proper Porsche rivals.

Once again, there will be three different body styles: the 6 Series coupe (G15), 6 Series cabriolet (G14) and 6 Series Gran Coupe (G16). An M6 variant based on each one of these vehicles will be available as well.

The G16 Gran Coupe is rumored to grow in size a bit, while the cabriolet and coupe will actually be downsized. This will shed some weight, rumored around 200 kgs. While the new 640i Coupe will likely tip the scales at around 1560kg, the Convertible is expected to weigh around 1700 kg. 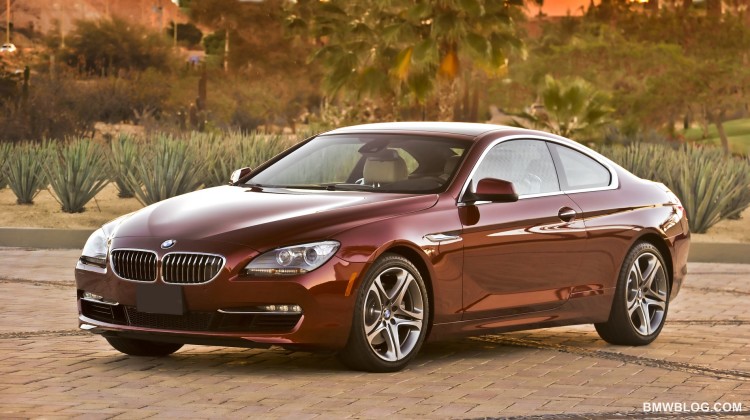 Just like the next 3er and 5er, the new 6 Series family is based on the advanced modular architecture “35up”. This matrix has recently been renamed CLAR, which is short for cluster architecture.

The new acronym was chosen to stress the extra flexibility provided by fewer but more versatile submodules (clusters) which are more extensively adjustable in content, size and adaptability.

CLAR will also introduce a mix of new materials, from carbon fiber to high-strength steel, selected magnesium and titanium accents, as well as aluminum alloys.

As far as the design, not many details have transpired but the new models are expected to look more agile and sportier, with a wider track and shorter overhangs. In addition to air breathers, air curtains and downforce-enhancing front and rear air blades, insiders are predicting an active aero kit which would be standard on the M6 and optional on the rest of the range.

Some of the engines rumored to be available for the 6 Series and M6 family are:

The xDrive will be offered and a hybrid has yet to be confirmed.