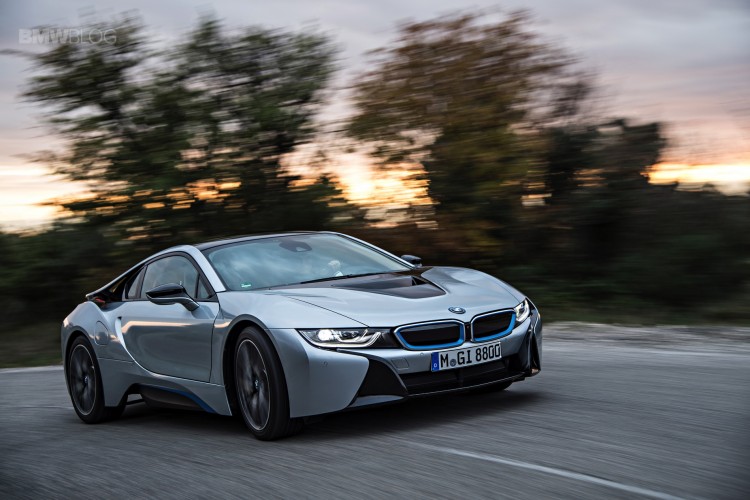 New rumors around the BMW i8S surface again. According to CAR Magazine, the BMW i8S which is rumored to launch in 2016 will produce around 500 horsepower.

Built internally under the project name M100, the new i8S is the child of the new programme director Roberto Fedeli, who recently moved from Ferrari’s Maranello HQ to Munich.

Although the name has yet to be finalised, CAR says the i8S badge is a working title for this sports car, which will be shown for BMW’s centenary. Even though the BMW i8S is based on the “regular i8″model, the anniversary car will come with many bespoke parts that could almost be advertised as a new car. 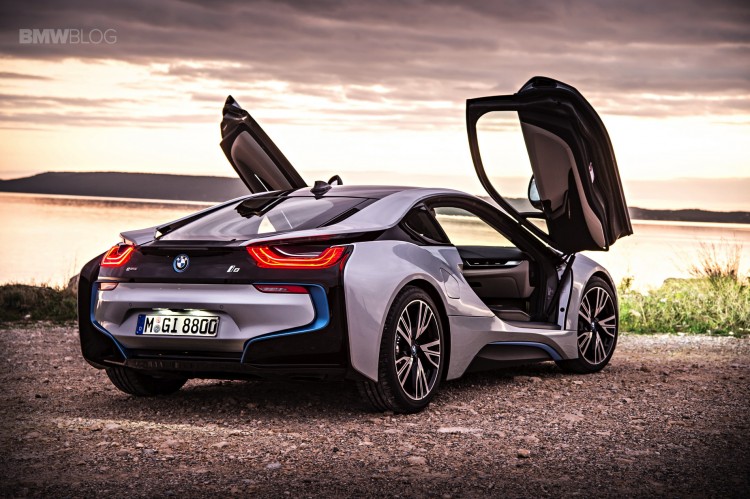 The carbon fiber life module and the drive module will be retained, but new materials, lightweight construction techniques and even the lack of rear seats will point to a whole new car. Also a reworked transmission and stronger brakes are on the list as well.

The biggest change comes from under the hood where the car will get a combine power output over 500 horsepower and 500 lb-ft of torque. The current i8 pairs the turbo three-cylinder’s 228 hp and 236 lb-ft of torque with 129 hp and 184 lb-ft from its electric motor.

Expect a virtually redesigned suspension with more aggressive kinematics, along with stronger brakes and wider tires.

The new mid-engine plug-in supercar is still being evaluated in two different configurations. One features a twin-turbo 2.0-liter four rated at approximately 320 hp; the other one boasts a 3.0-liter straight-six good for close to 480 hp – most likely the S55 engine from the BMW M3 and M4.

It’s said that the BMW i8S will have a dose of “M” genes.

While the gasoline engine drives the rear wheels just as in the BMW i8, the electric motor propels the front wheels. Its power output is 109 hp when mated to the six and 204 hp when supporting the four. Common to both versions is a rear-mounted integrated starter generator, which develops 27 hp. A dual-clutch transmission with 9-speeds is said to be used.

The curb weight of the BMW i8S model is said to exceed 3,455 pounds, the extra 150-plus horsepower will help with performance. The top speed may again be limited to 155 mph, but the 0-62 mph acceleration is said to improve from 4.1 to 3.5 seconds.

Production will begin in 2017.