Home » Interesting » Others » What Would You Drive Beside A BMW?

What Would You Drive Beside A BMW?

Thankfully, we live in a world where there are literally dozens and dozens of BMW’s to choose from, new and old. You can go out and buy a E12 5 Series or a brand new X5 or X6, a 740i or an E38 740i, a 2002tii or, if you can find one, a 1M Coupe. Without these sorts of choices the automotive landscape would very sad, desolate place. For many, the automobile is an extension of ourselves, something that is as much about emotion as it is the utilitarian need for a daily driver.

The emotional side of car enthusiasts in many cases finds the brand that most aligns with the principles and abilities they demand out of a car with the result, in some instances, being sites like BMWBLOG. Comparable brands have their own core group of enthusiasts and hardcore fans (and we can attest to this!) are a fierce bunch that will defend their brand to the bitter end and this sense of loyalty can lead to lifelong dedication to a brand with the feelings that dare not be trifled with or questioned lest a car maker lose its way. 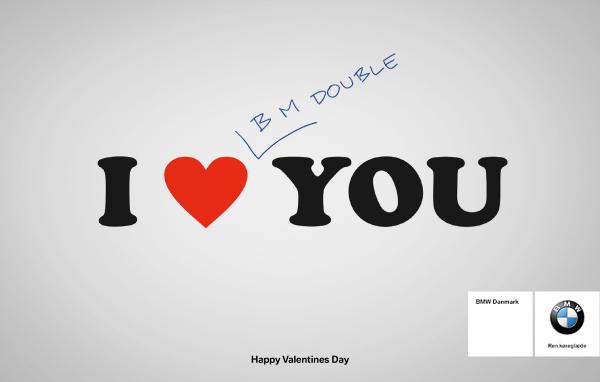 While examining some of the styling trends of our favorite Bavarian Motor Works group, the BMWBLOG team got into an interesting philosophical discussion about car brands and their impact on their core enthusiast groups. With some of the recent styling developments within BMW, some of the team feel that the exteriors of current and forthcoming BMW models, competent driver’s cars and a gorgeous array of technology under the skin, don’t necessarily exude the same excitement as they once did – 3 and 5 Series GT, F20/F21 1 Series and others. Exceptions are being noted as well – 4 and 6 Series Gran Coupe, new M3 and M4, and the almighty BMW i8. 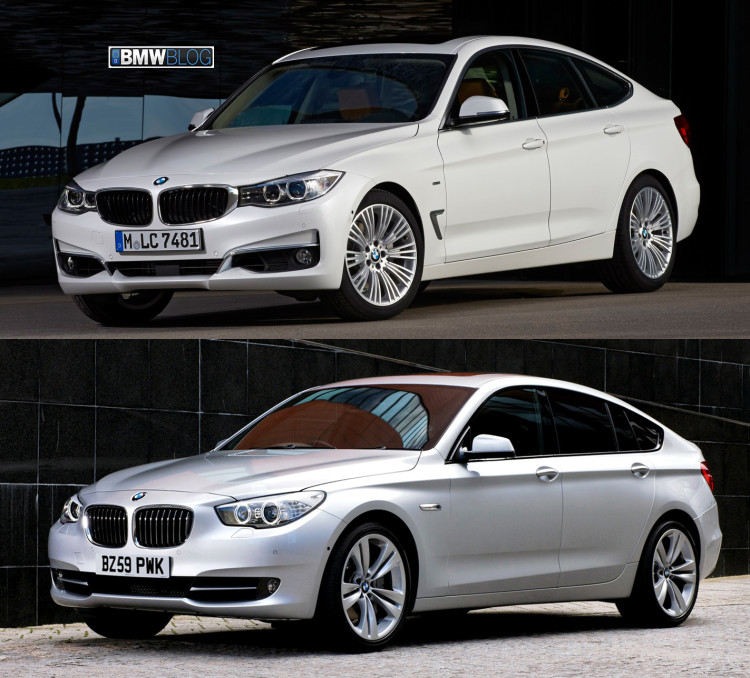 This raised the idea that perhaps other manufacturers – which shan’t be named – are making more attractive and interesting cars if only from the standpoint of exterior design.

As a result, we began to as a group ponder the interesting idea of “what do you drive if you couldn’t drive BMW?” The obvious answer is that there are numerous car manufacturers for buyers to choose from. Would a 335i driver switch to a sporting Nissan 370Z – part of a legacy of successful sports cars? Does Audi present enough rear-wheel-drive-type performance via its newer torque-vectoring differentials in cars like the S4 to win over buyers? Is a Hyundai Equus luxurious enough to supersede the ventilated seats of a 7?

We pose the question not as a lack of enthusiasm about BMW the brand but – and it’s a big but – if BMW was not the company as you know it, past, present and future; and you had to choose another manufacturer who’s products and ideals aligned with your tastes and needs – which would it be?

We’ve listed a few comments below from a handful of the BMWBLOG team – but first and foremost we want to hear from you in the comments below!

If I was thrown in to an alternate universe where BMW did not exist, I would have to go with Mercedes-Benz. With over 100 years of automotive engineering under their belt, they have a head start on everyone else. I feel MB has the closest model offerings to BMW in terms of size and performance.

In particular, I would love to own an E63 AMG. Whatever shortcomings the chassis may present, it can always be “tuned” out. But that engine is simply amazing. So much torque and power. The brakes are world class and the balance is as close to an M5 as can be had.

Mercedes-Benz has also shown the world that they have the capability of producing a super car that can rival the world’s best.

If there were no more new BMWs to be had, I’d be in a world of hurt picking another car (or make). I have a bias towards GT cars. And they have to be relatively short wheelbase cars. And then I love inline six cylinder engines. Oh and my wife has to be able to get in and out of them without killing her back. Suspension has to be compliant but not soft. Couple all of those needs with a manual transmission and I’ve severely limited my choices.

I’m afraid I’d be in the market for a used car at that point. How about a Bristol 404? Fits most of the requirements, uses the Bristol version of the BMW M328 inline six, a really neat (read quirky) car. But, old, used and costs a fortune to maintain. And parts availability? Ha! Next. Aston-Martin DB4, fits the requirements, but I can’t afford to purchase or maintain one. Next. Lancia Flaminia Zagato, oh yeah FTW!! (Good luck finding one and if you thought the Bristol would be a pain to maintain . . .) Next. Jaguar XKE 2+2 Coupe. I think I might actually be able to do that, parts are available. They’re drop dead gorgeous and not all that expensive to obtain and maintain.

But the kicker would be a Lamborghini Islero – there’s a 12 cylinder (hey it’s just two inline sixes, after all) and that delightfully thin C pillar I like and pop-up headlamps. As long as I’m at it, why not a Ferrari 612 Scaglietti Hmmmm . . . But, truth be told there are very few cars I’d rather have than a BMW 3.0 CS.

I would have to choose Audi if I was forced to deviate from BMW. I enjoy the more modern racing in which they engage and that they so closely associate their motorsport projects with road cars. I love the heritage, engineering and exclusivity of Mercedes-Benz (I’m a huge fan of the late 60’s 300SEL 6.8 Red Pig that raced at Spa Francorchamps) but their product line seems to be strongest in the $85,000+ segment while Audi can compete with equal performance and style in lower segments. Audi’s also bring with them a certain appealing quirkiness in their performance line with cars like the B5 RS4 Avant or the new Quattro Concept.

For me, the next best thing, and staying within a reasonable budget, would be the Aston Martin DBS. There is a reason why even James Bond went for it. The DBS makes a powerful statement for the automotive world – it is equally a gorgeous vehicles and a performance car in one package. The DBS is a style icon, a powerful one I might add.

One other car I wouldn’t mind having in my garage is the Acura NSX. The mid-engine, rear-wheel drive layout and V6 are the perfect combo to satisfy even the most demanding sports car fans.