Home » Rumors » Rumors: The Future Of RWD and FWD BMWs

Rumors: The Future Of RWD and FWD BMWs 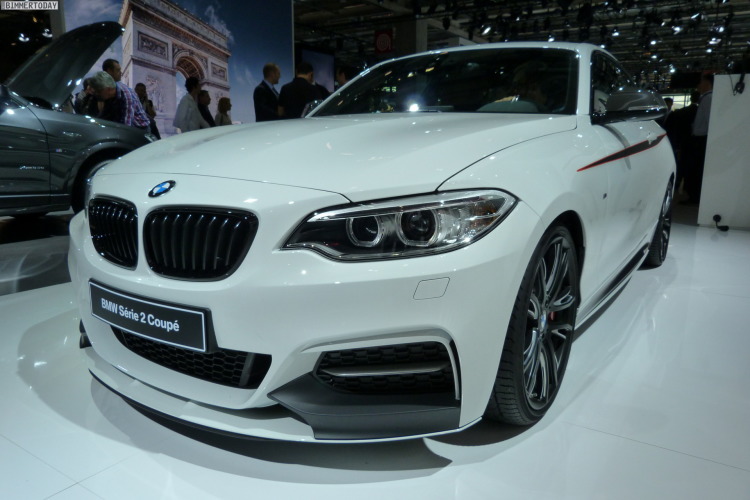 The usual BMW insider Scott27 is back again with some new rumors around the future of the BMW brand. The somewhat accurate insider details BMW’s plans for the rear-wheel drive and front-wheel drive platforms.

Recently, an unconfirmed and speculative report said that BMW might switch their entire 2 Series family to the UKL front-wheel drive platform, a move which would include the 2 Series Coupe and Convertible also. Clearly, a move that wouldn’t sit well with any BMW fans.

But Scott27 has a different take on the topic. Here is the unedited rumor along with highly speculative models mentioned, like the Z1. 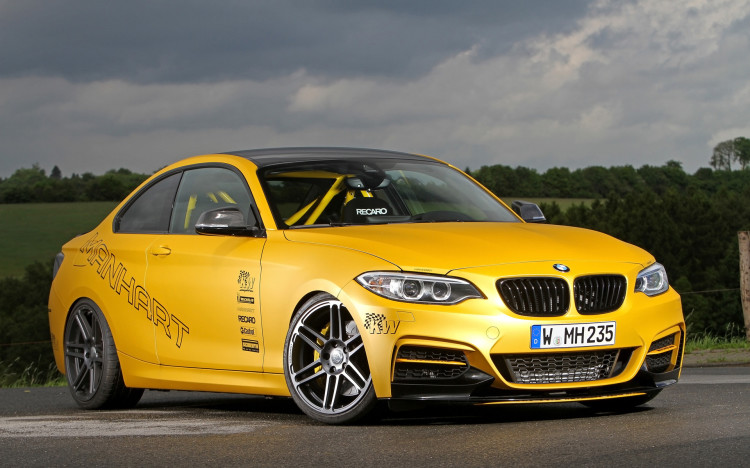 It is all about the forthcoming split in priorities .

The sportier models of the 2er – Coupe , Cabrio and Gran Coupe are expected to be RWD
Whilst the practical models 1er , X1 , X1L , X2 , Active/Gran Tourer and the Gran Turismo will be FWD/xDrive.

The MINI IV will be a C – Segment car aligned with the BMW 1er Sporthatch.
The first FWD BMW 1er will be offered as a 3dr and 5dr aswell as a four door.
MINI are also considering a sedan model.

The BMW 2er Gran Turismo provides extra practicality in a sleeker , sportier coupe shape and provides continuity to the 3er and 5er GT models which will see replacements.

The BMW 2er Coupe , Cabrio and Gran Coupe are expected to be RWD biased.

The BMW Z1 Roadster and Z2 Coupe are FWD biased and aligned with the new MINI sports car in Coupe and Roadster derived from the Superleggera Concept Car.

The BMW X1 aligns with the MINI Countryman but the exclusivity of the extended wheelbase X1 will not carry over to MINI.

The X2 will remain as a Sport Activity Coupe with the PACEMAN similar to today’s car with dynamic roofline and rising glasshouse. The big change is the PACEMAN now receives 5drs but the handles are recessed into the rear pillars allowing a flush coupe like appearance.

The BMW 2er Active Tourer/Gran Tourer and MINI Clubman allow practicality and will be available with xDrive and All4. The Gran Tourer will premiere in Geneva in March 2015 with the MINI Clubman in Frankfurt the following September.