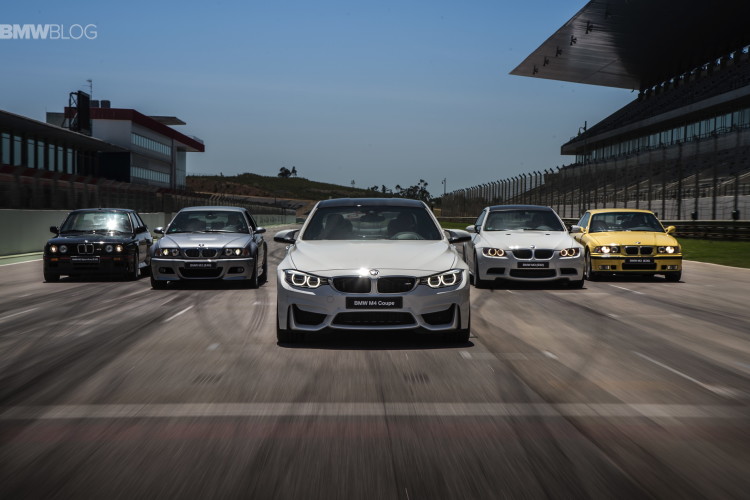 CAR’s technical editor Nicol Louw joins both an E46 M3 and E92 BMW M3 owner to drive and discuss these past heroes as well as the new F82 BMW M4.

One of BMW fans’ favorite, the E46 chassis, made its debut in 2001. It was powered by the 3.2 liter S54 M-tuned engine. At the time of the car’s introduction, this engine had the highest specific output naturally aspirated of any engine ever made by BMW (except in the McLaren F1), producing 343 horsepower (256 kW) and 365 N·m (269 lb-ft). No sedan variant was offered for the E46 generation. 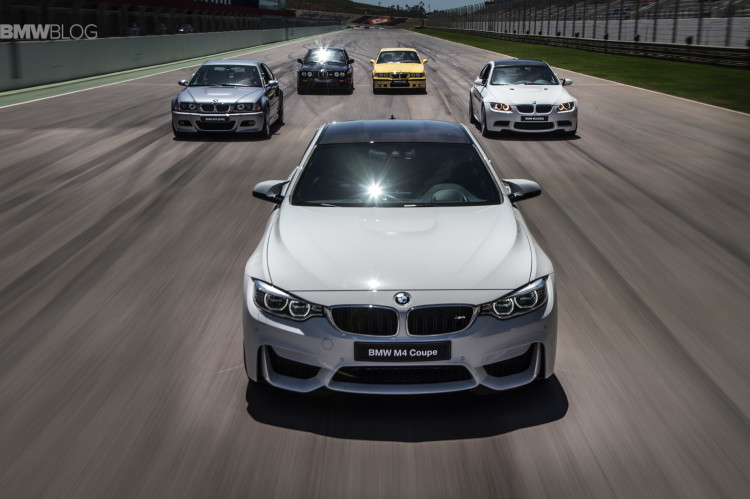 The design of the E92 M3 Coupe continues to look fresh even seven years after its introduction. The proportions and sportiness are still very much alive, and the current M3 will age well.

The fourth-generation BMW M3 was a trailblazer in its class when it came to intelligent lightweight construction. Playing a prominent role alongside the aluminum bonnet and plastic front side panels in lowering the weight of the Coupe’s body was its carbon roof. The use of this high-tech material on the scale achieved with the BMW M3 represented another important step for BMW towards the industrial manufacture of carbon body components.

So how do they all compare to each other? Let’s find out.