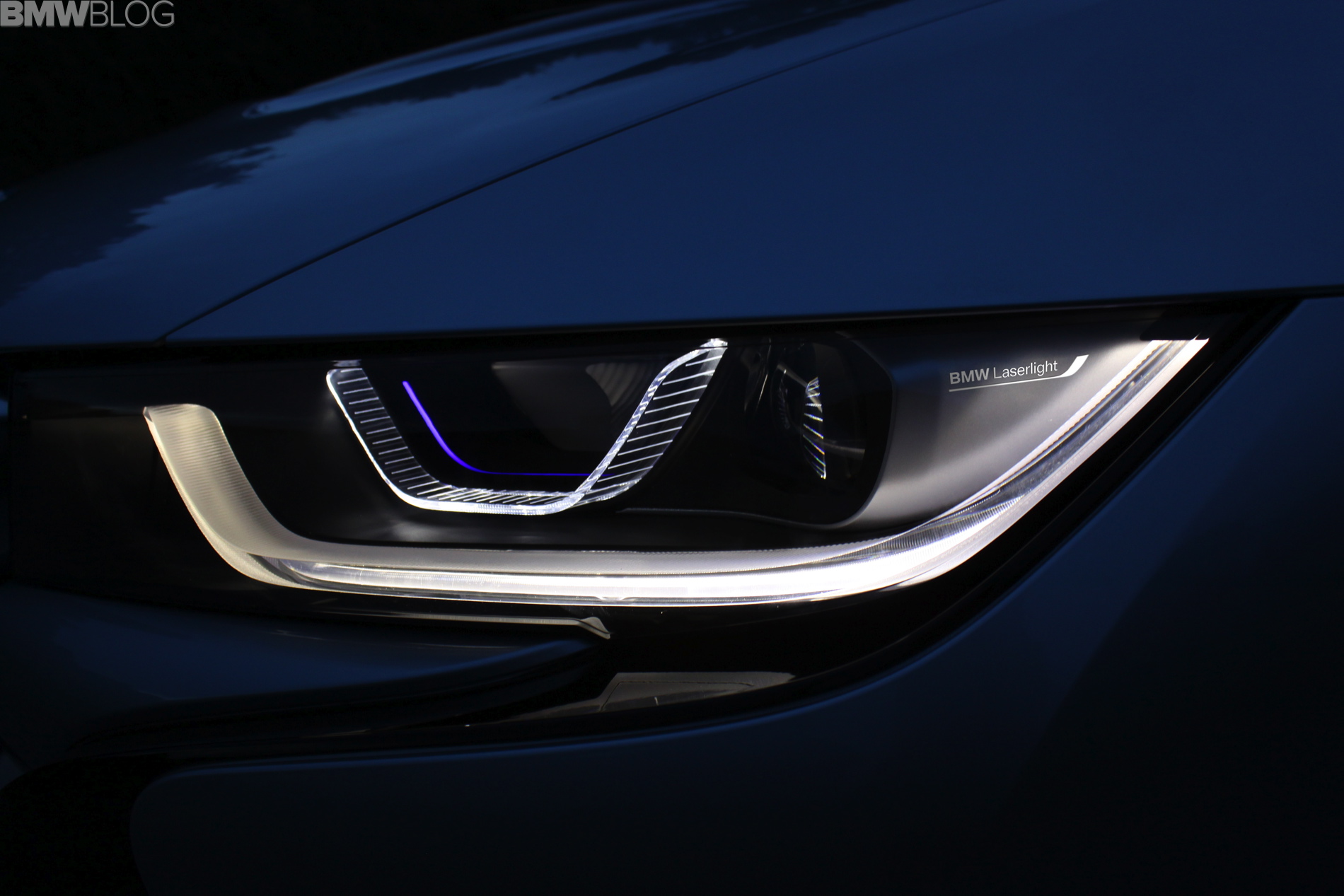 The silly game of who’s bigger and better continues today with a new episode. Audi just issued a press release saying that their R8 LMX is the “Fastest car in series with laser-beam light.”

But where did all of this started?

Then shortly after, in January, BMW used their Instagram account to poke fun at Audi and their latest unveil: the Sport Quattro Laserlight Concept at the International Consumer Electronics Show in Las Vegas.

But the pissing contest hasn’t stopped here. BMW said laser headlights will be available for the i8 starting this fall, a date which was moved to last week when first i8 cars were delivered.

And of course Audi retaliated announcing the availability of the R8 LMX in the summer.

Furthermore, on the official Audi Facebook the company posted: “Fastest: The Audi R8 LMX. Fastest car in series with the laser beam.”

Our take on this: the silly game has to stop, in the end no customer will choose one car over the year based on the date availability of the laser lights, and most likely no one cares about those bragging rights anyway.

Time to move on and continue to build innovative technology regardless of what your competitor does.