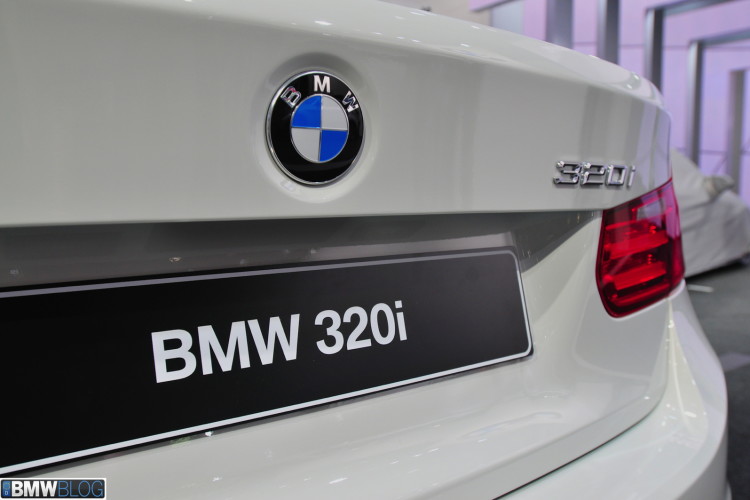 The 320i with the ZSP and ZMT packages can give a customer the ultimate sedan for an acceptable price. Fuel consumption is also astonishing: city/highway 24/36 mpg EPA. 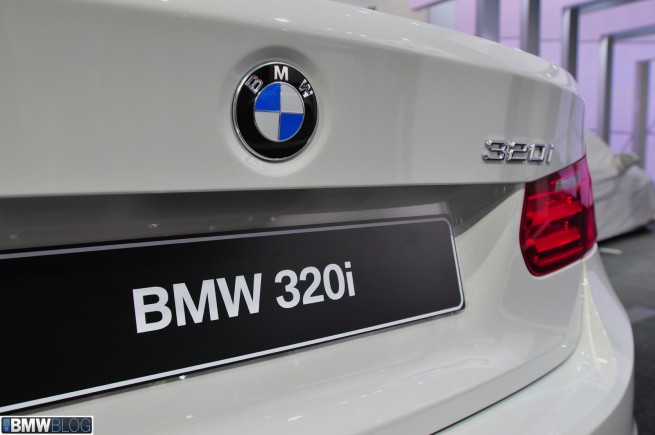 Here is an excerpt from the review:

But mid-range acceleration is really the only sacrifice the 320i asks of its driver. From a stop, the short first and second gears of the eight-speed automatic assure that there’s plenty of punch. The 320i doesn’t start falling significantly behind the 328i until it reaches 50 mph. Fifty-to-70-mph passing times are a second slower in the 320i, so the freeway merge requires a bit more planning.

The rest of the car is just like a 328i, from the quiver-free structure to the noisy idle of the four-cylinder to the spastic startup every time it awakens after shutting down at a stoplight. Weight distribution (50/50 front/rear) remains unchanged, as does the flavorless steering feel. It’s a new 3-series to the core. Avoid the temptations of the optional power leather seats, sunroof, and navigation system, and you’ll still get every bit of what’s great about the 3-series.

To improve the driving experience, though, try the $1300 Sport package that adds staggered 18-inch wheels with summer tires and an M Sport–tuned suspension. A choppier ride is a minor trade-off for quick reflexes and unshakable stability. We measured 0.87 g on the skidpad, which isn’t very impressive, but all of that grip is usable on freeway ramps or canyon roads.