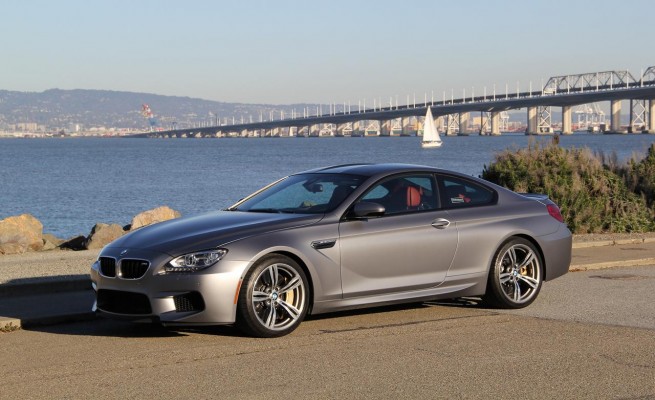 Here is an excerpt from the review:

The car looks damn good, though, with nicely chiseled flanks and a contemporary, elegant, and sufficiently aggressive look. Among the M6’s unique touches is a jet-fighter-like air intake—a styling element developed under former M chief designer Ulf Weidhase. The matte-gray paint of the Euro-spec example we recently drove adds drama and depth, and the M6 wears it especially well. The downside is that it attracts all kinds of unwanted attention. You’d order it only if you’re cool with constant requests to rev the engine from drivers in tuned Honda Civics and Hyundai Tiburons.

On the open road, the M6 masks its weight well and is perhaps the “Ultimate Touring Machine.” But the satisfaction doesn’t carry over to balls-out bombing runs, as we found out during our latest Lightning Lap track test. Whereas directional stability and roadholding are impressive on any paved road, and the car packs prodigious power, at-the-limit driving is made difficult by a distinct lack of feedback from the steering wheel and brakes. The steering offers three weight settings, but most of our staff prefer the Comfort setting, the lightest of the three. The wheel is simply needlessly heavy in the two other modes. And we think the stability control could allow for more generous tail action in its Dynamic setting.

Even so, the M6 is a considerably more agile and stiff vehicle than the regular 6-series, in large part because its rear subframe is bolted directly to the body. The M6 features an electronically controlled active differential that can instantly shift between zero and full-locking force, as well as electrohydraulic dampers, which operate in clearly delineated Comfort, Sport, and Sport Plus settings.

Full review at Car and Driver

Our review of the BMW M6 Coupe 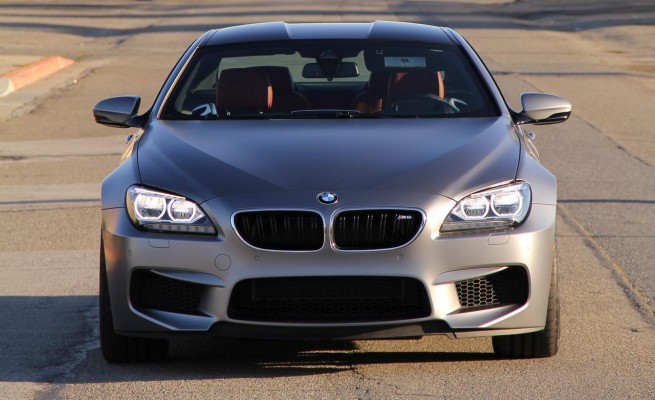