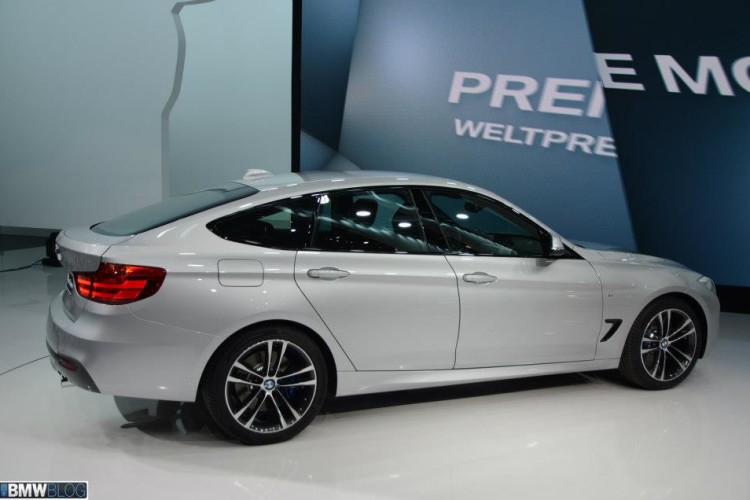 The BMW 5 GT is arguably the most polarizing model to come out of Munich in years. There are very strong opinions from both sides of the debate. Most of the negativity centers around the humpback of Notre Dame rear styling. However, owners of this model swear by its useful baggage area, comfortable and spacious rear seating and the traditional BMW driving characteristic. Now we have a new addition to the GT lineup, the 3 series GT.

But is this the first time BMW has had a GT in its lineup? Well technically no.

In October of 1969, a man by the name of Pietro Frua who came from Glas; originally a small farm equipment manufacturer later acquired by BMW developed and built the 2002 GT4 coupe for that year’s Paris Auto Salon. Only two examples of the car were ever produced and one is currently in BMW’s Mobile Tradition collection. The second car also made its debut at the Paris Auto Salon the following year. 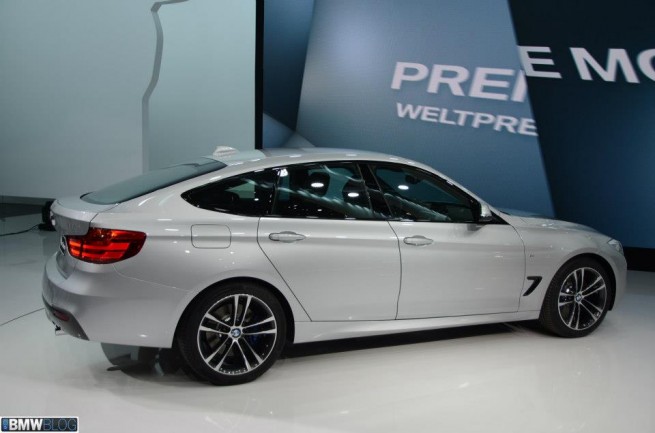 The GT4 Coupe is based on the 2002ti but was an amalgamation of various BMW models. For example; exterior parts such as the windshield wipers, door handles and the turn signals are from the 2800CS. The tail lamps were from an Alfa 1750 Berlina Mk1. The design of the dashboard and instrument cluster came from the BMW 2500 which featured large round instruments, and wood trim that surrounded the heater and vent controls. The interior was leather and a large extent of it came from the 2002.

Both GT4s were painted in Polar Silver metallic.

But what made the GT4 unique was the generous sloping glass hatch design that gave it a sleeker look from the traditional boxy design of the standard 2002. The same design that today has BMW purists up in arms about the 5 GT and now the 3GT. But to be fair to BMW, this is as pure as it gets, a design harking back over four decades. Though the GT4 never made it into production, they technically were built by BMW even if it was just for show. Isn’t that the same as the 1972 Turbo Concept being the predecessor to the mighty M1?

Have a Super Bild? Send it to me at Manny@bmwblog.com