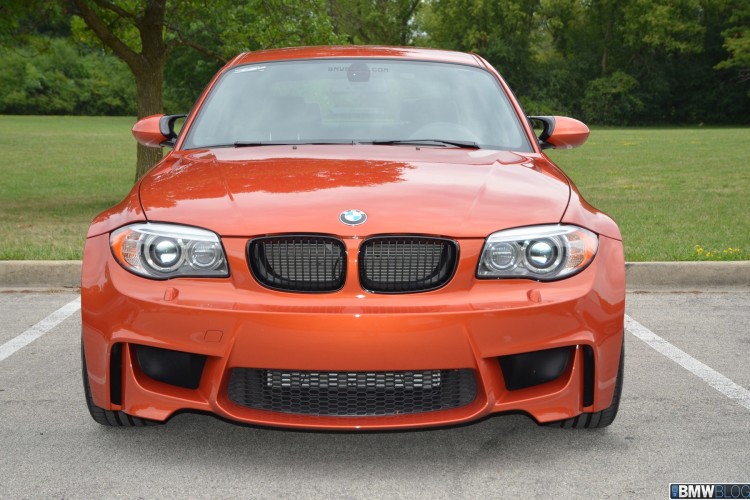 The E30 M3; arguably the pinnacle of what embodies the Ultimate Driving Machine. Lightweight chassis, a normally aspirated engine willing to rev past the sky, and seating for you and three of your friends. This is about as good as a car can be.

But not only is the E30 M3 the benchmark for most auto manufacturers it is also the benchmark by which our own enthusiasts compare every BMW to exit the factory since. Admittedly not many have been able to hit the mark however. A few cars do come to mind here and there; the 2012 1 series M Coupe as well as the E46 M3 CSL. But these BMWs are so rare these days that it’s actually easier and less expensive to just buy the real deal, an E30 M3.

Yes, recent clean examples of E30 M3s are being offered for upwards of $25,000 US but the truth is they’re worth every penny. The E30 M3 is THE icon of motoring perfection! This and the fact that the E46 M3 CSL was never available here in the US. So rare is the E46 M3 CSL that a recent search of the usual internet sales sites turned up nothing.

So that leaves us with the 1 Series M coupe from last year. There’s only 700 plus examples that made it to the U.S. in 3 different colors all with the same interior, Valencia Orange, Alpine White, and Black Sapphire. The problem is that even with very low miles they are being offered at ridiculous prices from not only private owners that know what their car’s potential value could be, but also from dealerships looking to cash in on the greatest small BMW to come from Munich in a long time. 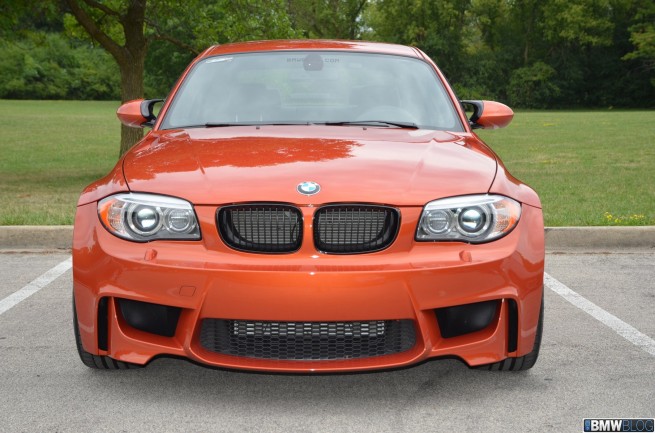 Ok I agree both the E46 M3 CSL and the 1 Series M coupe are both far more capable cars on the open road but do any of them offer the sheer visceral driving pleasure of the E30? I’ve been fortunate enough to have driven 2 of these cars at length on the street as well as spent time with them on the track. The only one that has eluded me is the E46 M3csl, because as I stated earlier, they were never available here in the states. I do however plan on experiencing this Nurburgring conquering monster some time in the near future. Hopefully before they become too valuable and no one will let me drive theirs.

Today’s Super Bild is a sea of E30 M3s. Though it may look like a casual gathering of like minded BMW owners out for a Saturday afternoon, to me it looks like heaven.

Have a Super Bild? Send it to me at manny@BMWBlog.com