Pictures of the next M3 have surfaced showing a ‘bump’ in the middle of the hood. While we can enjoy the speculation as to what purpose this bulge/bump/blister serves, we won’t know it’s true role (as functional or ornamental) until BMW decides to reveal it in production trim.

The current M3 has a power bulge, serving some functional benefit (probably to meet pedestrian crash standards). But with an inline six (the purported engine layout of the next M3), the bulge wouldn’t be necessary. 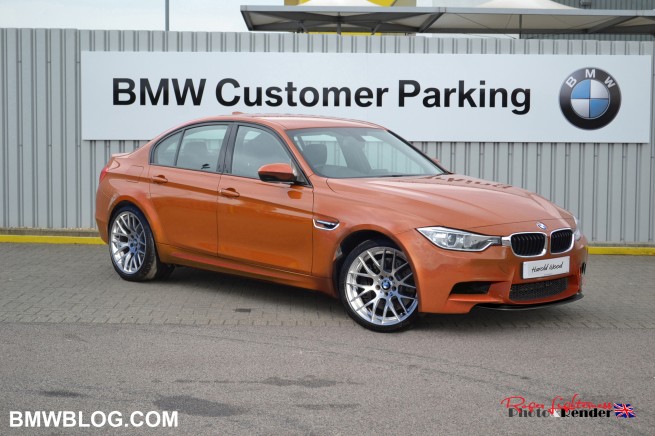 Speculation as to whether it may be an air extractor have surfaced. And that does make some sense, but it appears to be in an odd location to extract heat from the turbos (it appears too far forward) and a similar observation can be made for extracting air from the backside of the radiators (too far back and not enough area).

Whatever it turns out to be, you can bet BMW is loving all the buzz this blister is generating.