It wasn’t long ago I was reveling in the rich, throaty sound of a vintage BMW boxer when a curious man approached from a Munich side street. “What a machine!” he exclaimed while marveling at the flowing shape of BMW’s R51-3 of ’51. A short conversation later and I was attempting to drag precious top-secret details out of him; turns out he was a sound engineer hired on contract to, wink-wink-nudge-nudge, design the synthesized sounds of future BMW electric vehicles.

He made me swear an oath on the roundel that I keep his identity safe and tucked away behind password, lock and key. It was clear from his demeanor around the topic that he was quite concerned about secrecy – I would say he was borderline paranoid that someone was listening to our conversation. But then, he is a sound expert. 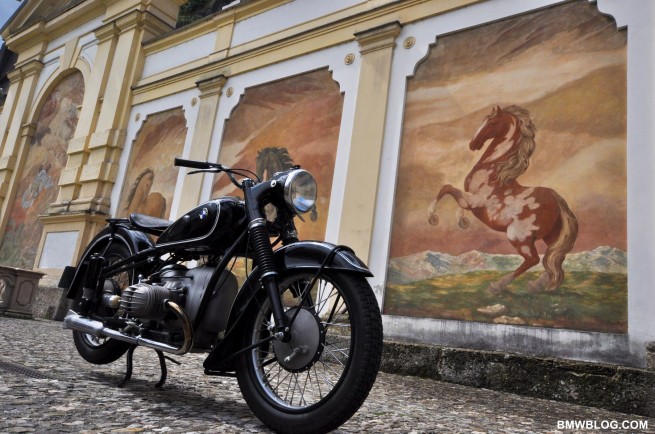 One common thread weaves through all of our hearts when it comes to driving enjoyment: the importance of engine sound. Our beloved technical editor, Hugo Becker, said it best when he described the sound of GM’s old 90′ V6 as “a dog farting in the wind.” That does pretty well sum it up.

If you think I’m off on another emotional rant about the dilution of BMW brand values, importance of rear wheel drive, or numb feedback from electric steering assist: you’re wrong. Those articles will follow in due time. Today’s topic is actually far more relevant than you may think, and for the following reasons: safety, sex appeal (that’s important, isn’t it?), and dollar signs.

According to a study conducted by the National Highway Traffic and Safety Administration, hybrid and electric cars are 37 percent more likely to hit pedestrians and 66 percent more likely to collide with cyclists than internal combustion engined cars. Those are staggering figures to anyone who skips their toots across the street – and particularly concerning to jaywalkers and those hard of hearing or vision impaired. 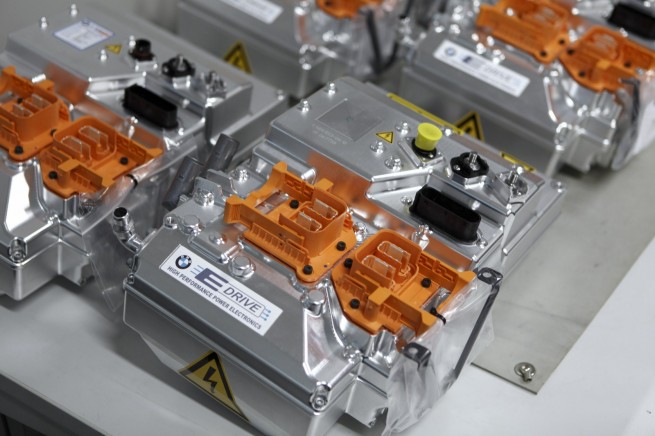 In response to the growing public safety threat of electric cars (can you imagine calling a Prius “threatening”?) governments the world over are responding by busily scribbling their pens on boardroom tables, hammering out new legislation that will ensure electric and hybrid cars make more noise. A minimum decibel level will be set, and manufacturers will have to meet these minimum noise requirements – but how they go about it is entirely up to them, and their creative sound engineers.

The next item of importance is sex appeal – and I don’t care how old or married you are (very married?), you can’t tell me this is irrelevant. Married folks need to keep their spouse interested too, and the right rumbly noise up the drive way could set the mood for your “Honey… I’m home!” moments. Next to visual appeal and ability to generate G force, sound is most likely to turn you and yours on.

In a fascinating study conducted by a University in the UK, scientists studied the effect engine sounds had on young female test subjects. A large group of young women were tested for base-line testosterone levels by way of a saliva swab, and this baseline was recorded for reference to how excited each subject would get after listening to the engine sounds from a variety of cars. Testosterone is a key sex hormone in both men and women, thus a spike in testosterone levels of the saliva denotes increased sexual excitability in the test subject.

The women were first exposed to the sensual growling of a Ferrari V12. Testosterone levels jumped off the charts. Next, each subject was exposed to the ear-licking sound of a Lamborghini V12. Same effect. A number of other engines were sampled, eventually arriving at a wheezy Pinto inline 4. All subjects were found to have a significant drop in testosterone levels – below baseline! In other words: they were turned off.

Can an electric car sound sensual? Can it tickle the ears and please the tympanic membranes? I say yes, absolutely. 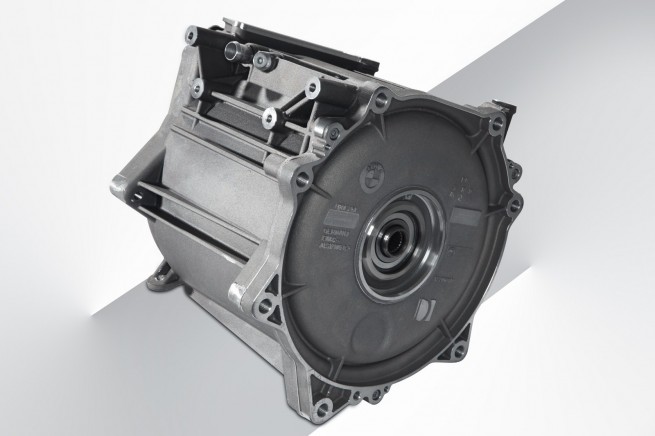 Electric motors spin to incredible speeds, and unleash a very exciting, powerful whirring noise in the process. Think jet-turbine winding up while sitting on the tarmac, ready for take-off. That high frequency whine builds higher and higher in pitch, and just when you think the engine couldn’t possibly spin faster, it spins up to an ear-piercing crescendo. Now imagine that aural experience, except this time you’re sitting at the wheel of your electric M car at a red light. The light turns green and you feel your heart race as you sink your foot deep into the throttle pedal, feeling the immediate toque build, and you listen to the turbine-like whine of the powerful electric motors propelling you faster, spinning faster and faster and faster until you need to jump on the brakes for another red light. This driving experience has already been made a reality by companies such as Tesla, but there is more to come from many other players in the electric car game.

My 2 cents on the sound engineering of electric cars would go something like this: embellish and embrace – don’t fake it. The inherent sound of electric motors is thrilling as is – don’t go to great lengths trying to make an electric car sound like a burbly V8. The result would be akin to a sow in a tutu: something just doesn’t quite fit right. With actual, real-time sounds picked up by mikes and amplified many times louder by speakers around the car, the authentic, satisfying electro-mechanical sounds of the motor can be enjoyed by driver, passenger and bystander alike. Make it loud enough and even gum-chewing, ear-bud wearing jaywalkers may take notice.

Take your date for a ride in your amplified high-horsepower electric M car and your night is bound to be full of sparks.

The dollar always has the final say. This truth has become evermore apparent as our beloved car makers travel through the decades. If you want to sell a plethora of electric and hybrid-electric cars, you’ll have to build them to high safety standards, and they’ll have to catch the eyes, ears, and hearts of buyers. I say, turn up the volume one more notch.

Our friends at Autoblog posted a great video by BMW arch-rival Audi, showing the electric R8 “E-Tron” sound development. We applaud Audi on their efforts so far as they are embracing an electric soundtrack and breaking free of the temptation to build electric cars that sound like the dinosaur guzzlers of yore. Check out the video by hitting the jump.