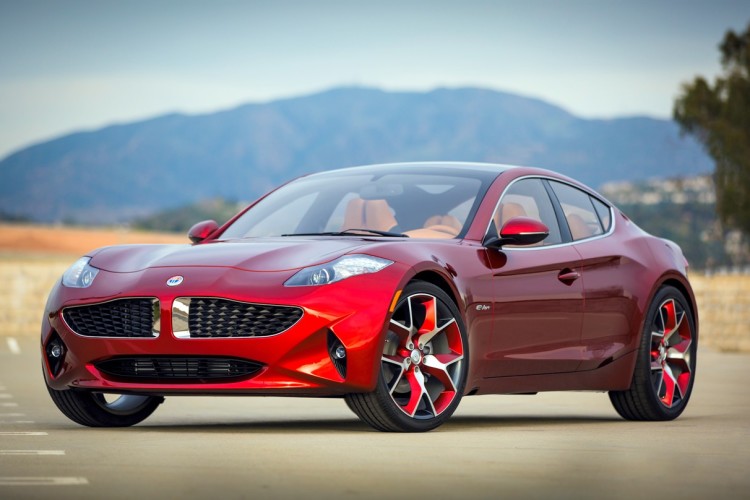 The highly-expected and good-looking Fisker Atlantic made its debut last week at the 2012 New York Auto Show. The plug-in hybrid is yet to have a set launch date, but the company releases some preliminary tech specs and price points.

The electric coupe will make use of the second-generation EVer (Electric Vehicle with extended range) powertrain that incorporates a BMW turbocharged four-cylinder gasoline engine. The company refrained from naming the exact powerplant, but our bets are on the N20 unit.

At the press conference in New York, Fisker executive chairman Henrik Fisker says that the Atlantic will go on sale at “much lower price point than the Karma,” somewhere in line with the Audi A5 or BMW 335i.

“Fisker Automotive is transitioning from a start-up automaker to a fully-fledged mainstream car manufacturer and the Atlantic is a crucial milestone in that process,” said Tom LaSorda, CEO Fisker Automotive. “We have a long way to go, but in the near future Fisker intends to deliver this exceptional American-designed, engineered, and manufactured vehicle to showrooms worldwide.”

Design wise, the Atlantic resembles the more expensive Karma model, but with redesigned grille and headlights, and a wider trunk opening that splits LED tail lamps.