The upcoming BMW X5 M and X6 M facelift were spotted near the BMW factory in Spartanburg. The spied X5 M model reveals for the first time the new adaptive LED headlights and taillights.

Two weeks ago, BMW unveiled the 2013 BMW X6 facelift that brings visual updates to the popular Sports Activity Coupe. Previewed along with the standard X6 model is also the refreshed BMW X6 M that gets a similar life cycle impulse.

At the rear, the taillights are now two LED-fed light banks which create the brand’s hallmark night design as a harmoniously glowing light mass. The fact that they are horizontally aligned and stretch far out to the sides emphasizes both the width of the vehicle and the flowing transition between the rear quarter and the tail-end. 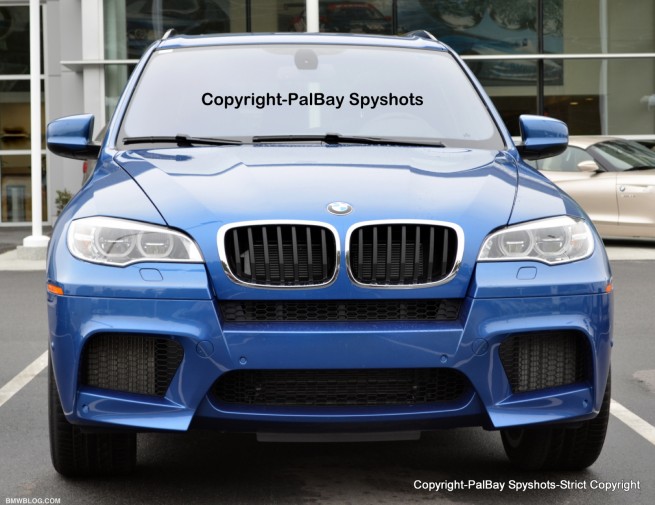 Both models are expected to debut at the 2012 New York Auto Show in April.