After a new retail record in 2011, BMW Motorrad has started off the new year with a solid plus. With sales of 5,237 units (previous year: 4,714 units), 11.1 % more motorcycles were delivered to customers in January 2012 than in the previous year.

Hendrik von Kuenheim, General Director BMW Motorrad: “After a record year in 2011, the new year has started very pleasingly for BMW. Never before have we sold as many motorcycles in the first month of a year as in January 2012. Our fresh new model range continues to attract strong demand all over the world, and the incoming orders situation is positive, too. With the market launch of the new maxi scooters C 600 Sport and C 650 GT this spring we are expanding our range to include the facet of “Urban Mobility” and we anticipate additional growth impulse in 2012.” 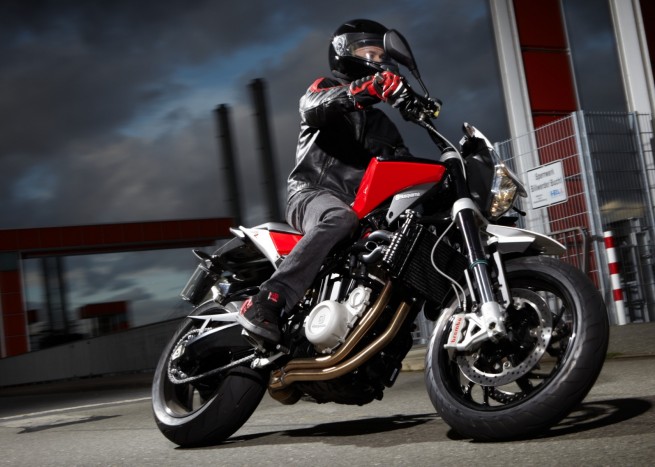 At the same time as the two scooter models, BMW has six new motorcycles to offer its customers: with the G 650 GS Sertão, the revised S 1000 RR, the special boxer model R 1200 GS Rallye, the updated F 800 R and the special models of the K 1300 R and K 1300 S, BMW Motorrad continues to strengthen its extensive product portfolio.

Based on this ongoing product offensive, BMW Motorrad looks confidently ahead to the upcoming season in spite of challenging economic conditions in some countries. Once again this year, the bestseller is likely to be the big travel enduro R 1200 GS.

Alongside its core business in the off-road sports segments (sports enduro, motocross, supermoto), Husqvarna Motorcycles has extended its range to include street bikes with the models NUDA 900 and NUDA 900R. The brand is anticipating a significant increase in sales from the vehicles introduced to the market in December 2011.