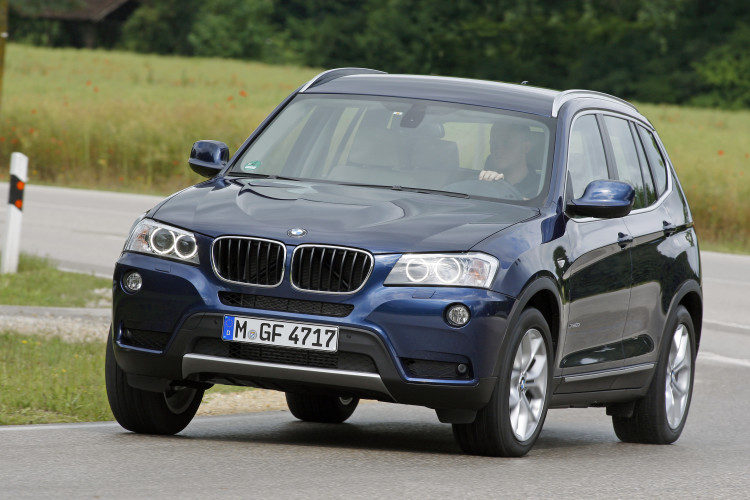 BMW announced today that the National Geographic Channel (NGC) will air an hour-long documentary on the making of the BMW X3 Sports Activity Vehicle as part of the popular Ultimate Factories series.

National Geographic Channel spent almost two weeks at the BMW factory in early June producing and filming the new program. “Once again, BMW was very pleased to welcome the National Geographic Channel into our plant. We are proud to show people all over the world the quality and craftsmanship of BMW X3, X5 and X6, built exclusively for over 130 markets around the globe,” said Josef Kerscher, President, BMW Manufacturing. 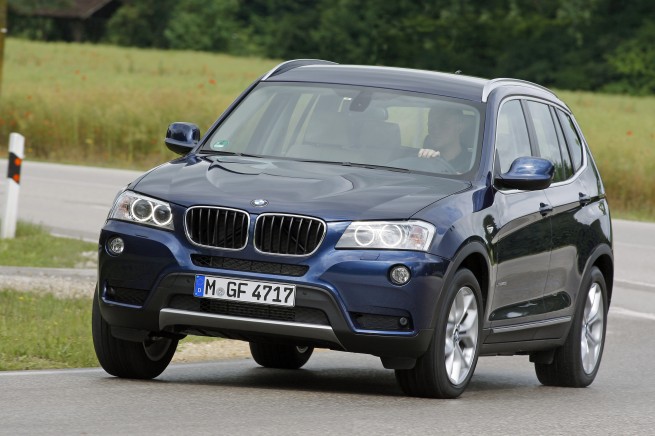 Currently, the new BMW X3, which began production in South Carolina in September 2010 and went on sale in the U.S. in early 2011, has become a bestseller for the company – with nearly 80,000 vehicles sold globally in 2011.

In 2008, BMW announced a $750 million investment in its South Carolina operation to expand the factory by 1.5 million square feet to build the new BMW X3. The company is projecting over 270,000 BMWs will be produced in South Carolina in 2011.