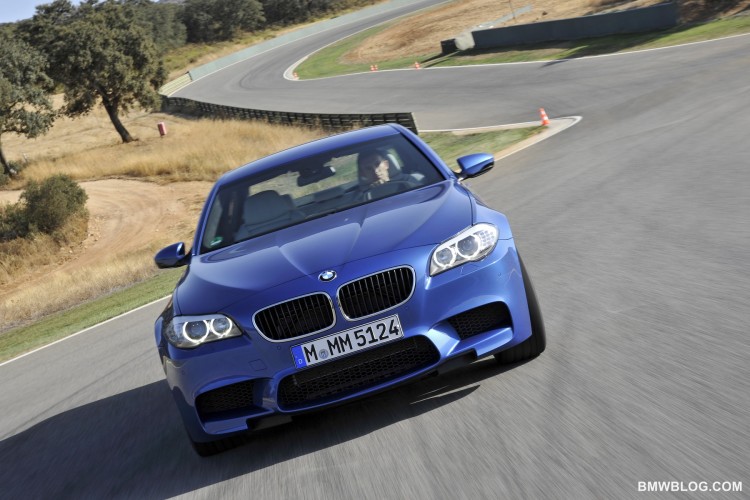 Chris Harris, the highly respected automotive journalist from EVO magazine, shares with us his perspectives on the all-new 2012 BMW M5.

Attending the same event as BMWBLOG, Harris had the opportunity to drive the F10 M5 on race track and on “normal roads”. Known as a fair and straight-to-the-point journalist, Harris delivers a review in his usual note. But has the new M5 managed to impress him? 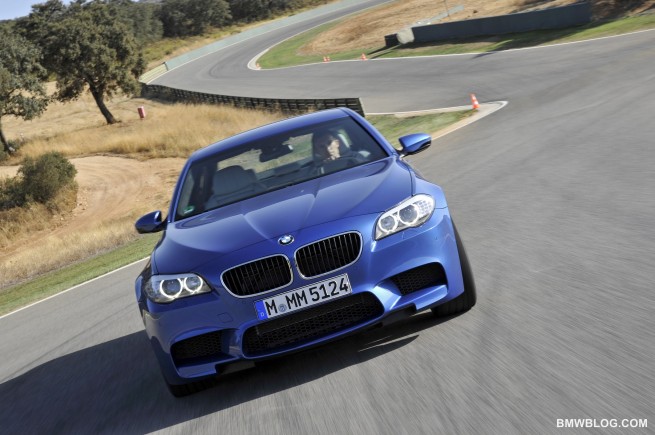 There is no other powertrain like this in a series production car. Some produce similar results in terms of outright performance, but not in the same manner. It’s perhaps the first car to match the benefits of grossly-turbocharged-low-RPM-performance with high engine speeds. This gives the effect of having a gigantic effective, useable powerband of over 5000rpm because it will pull hard enough in seventh gear –  from just 2000rpm – for the driver to assume he was in fourth. And yet there is still something to be gained from taking it all the way to the 7200rpm redline.

The relationship with the gearbox is about as harmonious as anyone could have hoped. BMW has learned a lot about double-clutch systems and this is a masterpiece of calibration, one capable of spanning the disparate disciplines of part-throttle chugger and vein-popping, manual-shifting beserker.

I tried to fool it and make it misbehave, but it wouldn’t. On flat upshifts, the throttle cut fires a great ‘bang’ from the four exhausts. Hit the rev limiter, then back away from the throttle and it sounds like a rally car with anti-lag switched-on.