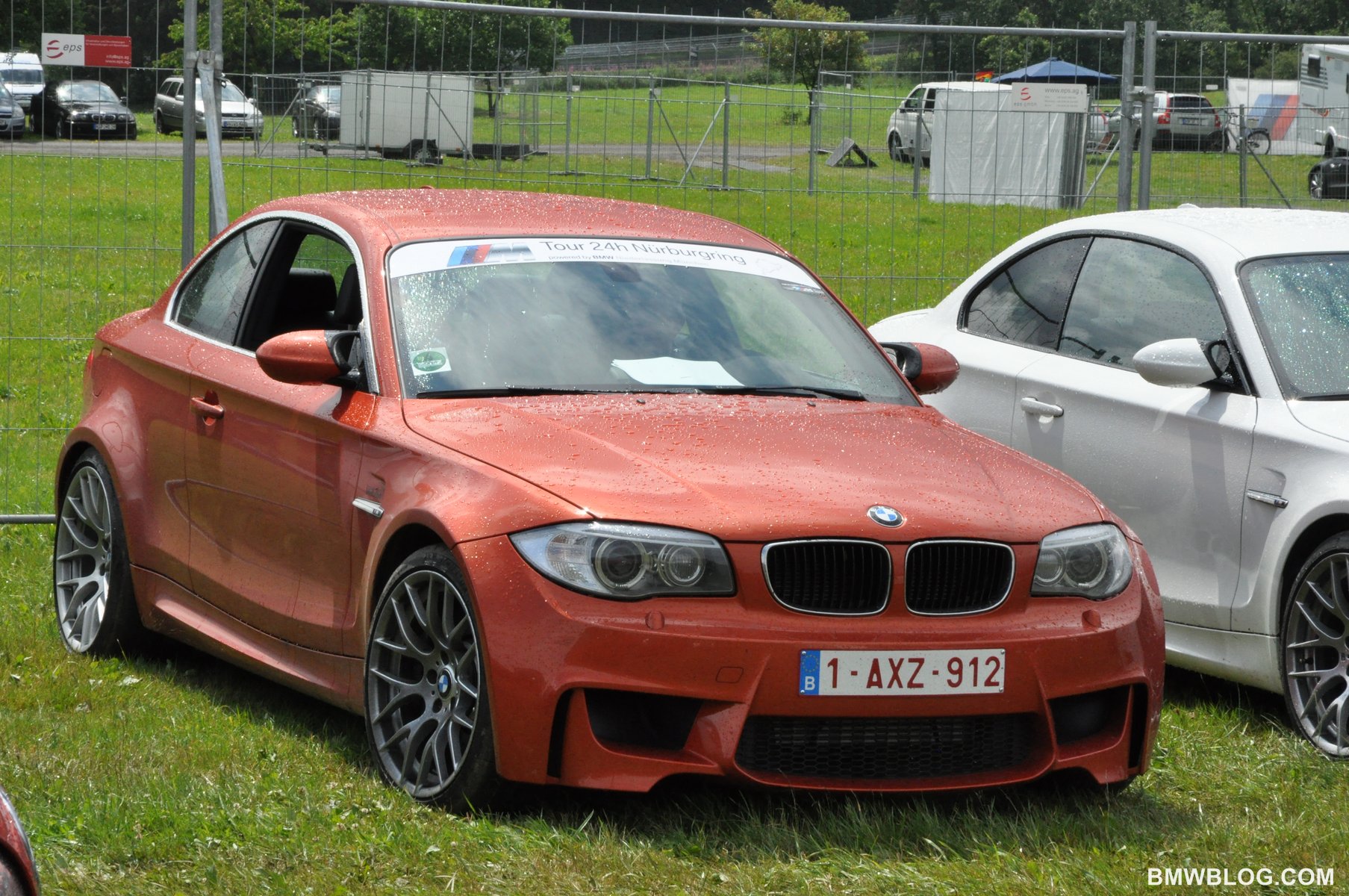 Ironically, in the same weekend BMWBLOG’s founder Horatiu is in Munich to pick up his 1M Coupe, season 17 of Top Gear debuted on the BBC with, wouldn’t you know it, a review of a Valencia Orange BMW 1M Coupe!

At the outset of the review, I was concerned about hearing Clarkson pan yet another BMW, something he’s prone to do. However, there was no disdain, no negatives – only elation. Early on, Clarkson compares the 1M Coupe to the iconic Volkswagen GTI Mk I, no small statement considering the legacy of the GTI as a game-changer upon its debut. So far, the 1M has received quite a bit of positive press and reviews and, according to Mr. Clarkson’s review, those remarks are entirely appropriate. 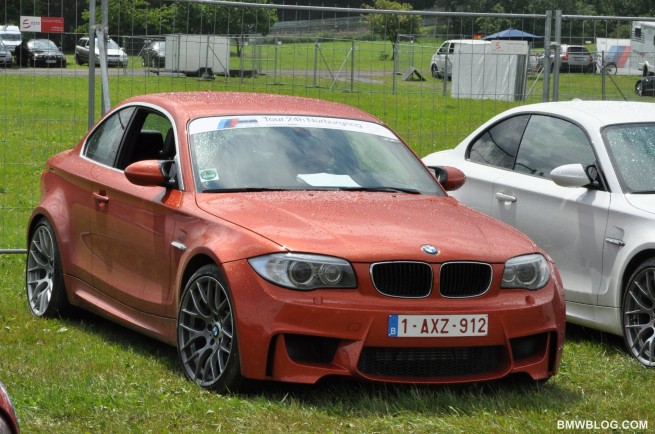 The 1M Coupe has been described as ” an M3 Competition Package squeezed into a 1 Series body.” With a description like that, the 1M Coupe sounds like a deal too good to pass on considering its pricing point is nearly $10,000 below the base M3 with only 80 more ponies under the hood. If you’re seeking further affirmation of how incredible the littlest M car is, be sure to check out the second half of the Top Gear review where the orange Bavarian is pitted against a certain green car from Stuttgart and a certain blue mid-engined car from UK – the results may just shock you – it certainly did the incredulous, boisterous Mr. Clarkson!

Once the 1 M Coupe tours the Top Gear test track – the time it posts might give you a huge surprise!

The action starts around the 2:15 mark!

(Note – the feeds from YouTube may be unreliable as episodes have been getting taken down, we’ll try to continue to source higher quality versions of the show) 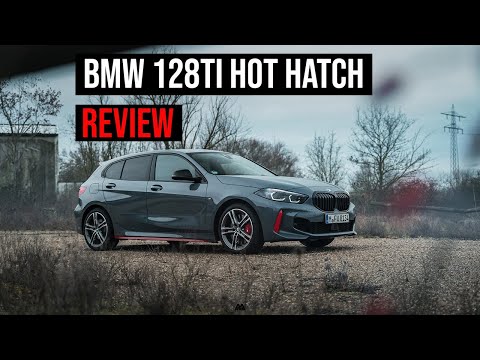