A CSL version of the already spectacular BMW 1M? First rumors appeared back in December of 2010 when an unnamed source said BMW is always looking at a more “pure car” for the enthusiasts.  A second report arrives today from the UK magazine Car Dealer in which the the BMW 1M CSL subject comes  back to focus.

According to an UK BMW product manager, BMW has not ruled out a CSL version of its new 1 Series M Coupe. The unexpected success of the 1M and low allocation numbers have driven a high demand for one of the most fun BMW Ms to date.

In the UK, two thirds of the 450 allocation are already sold with 300 of them sold prior to its official launch at the weekend and it looks likely the entire batch could find homes in a matter of weeks. Same magazine says that success has led the maker to look at other avenues, such as CSL, convertible and hatchback versions. 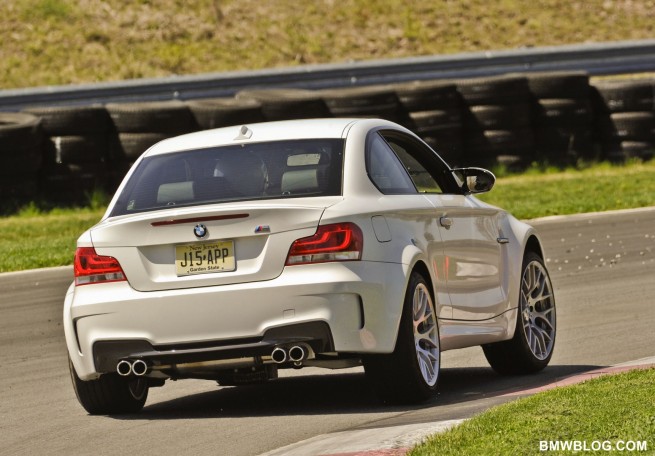 ‘There is scope for a CSL version. This car has certainly generated a buzz. When we planned for this car we were cautious, but now there’s some hype surrounding the 1M so there’s clearly going to be some people looking at what we can do next.

‘M is the pinnacle of engineering so if there’s a CSL proposition or something really different that we could consider then we would. If there’s something special and unique we can do with it then absolutely we would.

‘However, losing weight from cars is really expensive and the 1M fits very well at the moment at £40k. Whether it’d work as well at £60k just because it’s a bit quicker and lighter then I don’t know.’

In the US, customers continue to struggle finding an 1M allocation, but as we advanced in the year, BMW is expected to increase the allocation. It remains unknown if the 1M production will run past 2011 and well into next year.