A report issued by Reuters mentions the fact that BMW Group announced their intentions to hire a significant number of people in 2011, higher than the initially planned figure. In an interview for German magazine Focus, Norbert Reithofer, BMW CEO, announced that BMW will recruit around 2,000 new employees this year, out of which more than half will be employed in the German plants and offices.

Last week, BMW published their financial statements for the first quarter of 2011. BMW Group earnings and profits had a strong increase in Q1 2011, compared to the same period of 2010. The positive results are due mainly to the strong increase in demand for BMW Group cars, coming from US and China markets. 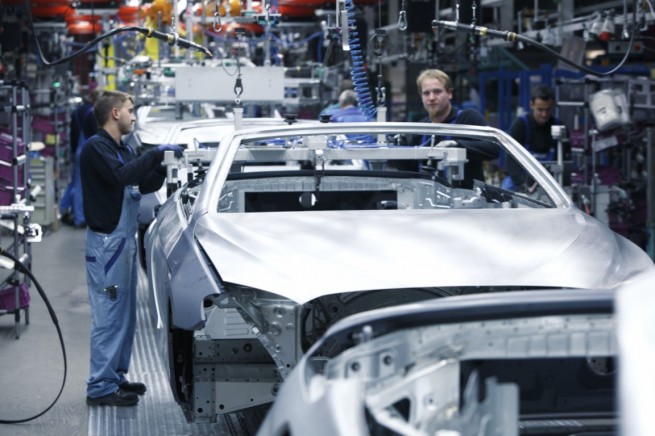