Home » Rumors » BMW Turbo Four-Cylinder Will Debut in X1 xDrive28i in Europe, U.S. Model Will Launch with Inline-Six this Fall

BMW Turbo Four-Cylinder Will Debut in X1 xDrive28i in Europe, U.S. Model Will Launch with Inline-Six this Fall 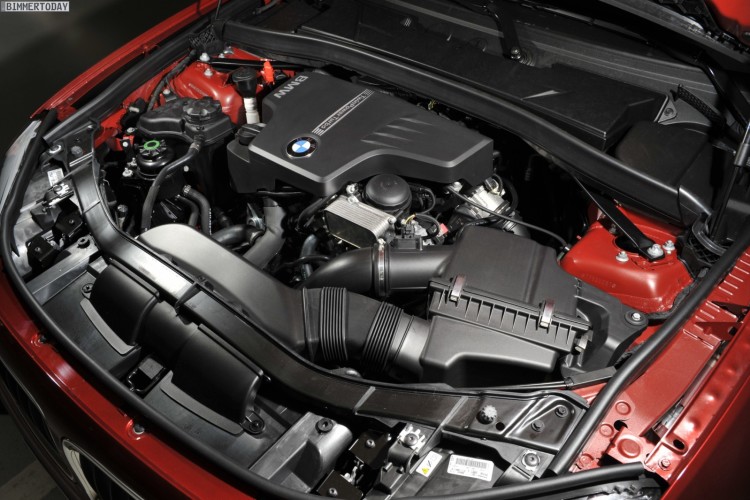 Despite the X1 getting the new TwinTurbo four-cylinder engine, the U.S. market is rumored to initially receive the X1 xDrive35i. The high-end X1 is equipped with the N55 turbo six-cylinder engine which produces 300 horsepower.

Last week, BMW made the headlines of many automotive publications with the announcement of their new four-cylinder TwinPower 2.0 liter engine. Dubbed N20, the engine will be first used in the new X1 xDrive28i and produces 245 horsepower and 350 Nm of torque (258 lb of torque). 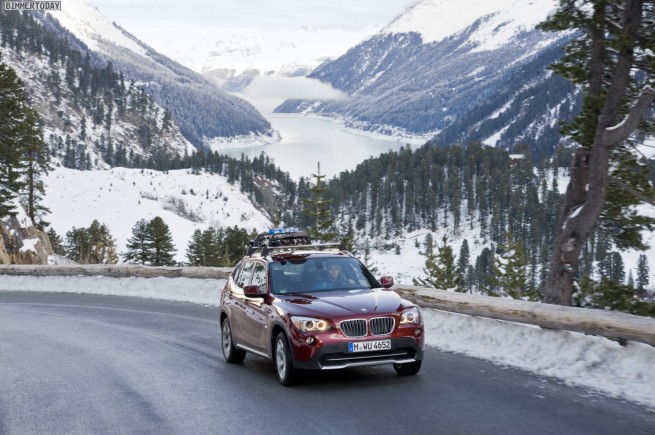 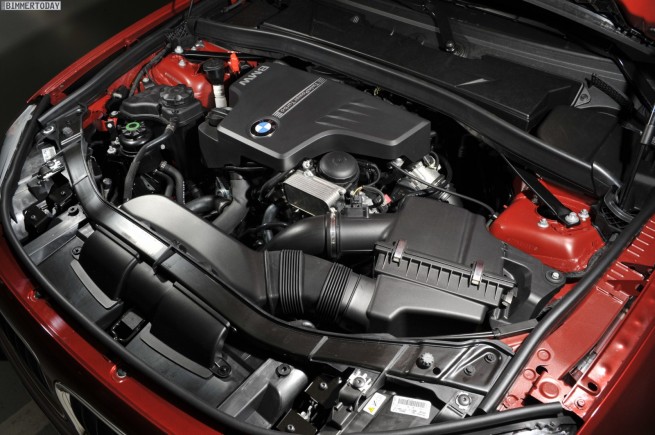 Car and Driver reports that the BMW X1 xDrive28i with the new engine will make its debut in Europe only and no news around an U.S. debut are available at this time.

Their sources mention that eventually the turbo four should replace the naturally aspirated 3.0-liter six in all BMW products. Car and Driver was told the 2012 Z4 will be one of the first recipients on our shores, followed by the new 3-series and 1-series. Once those models arrive, and assuming the M3 follows through with its move to a turbo six, BMW will have an all-turbocharged lineup.