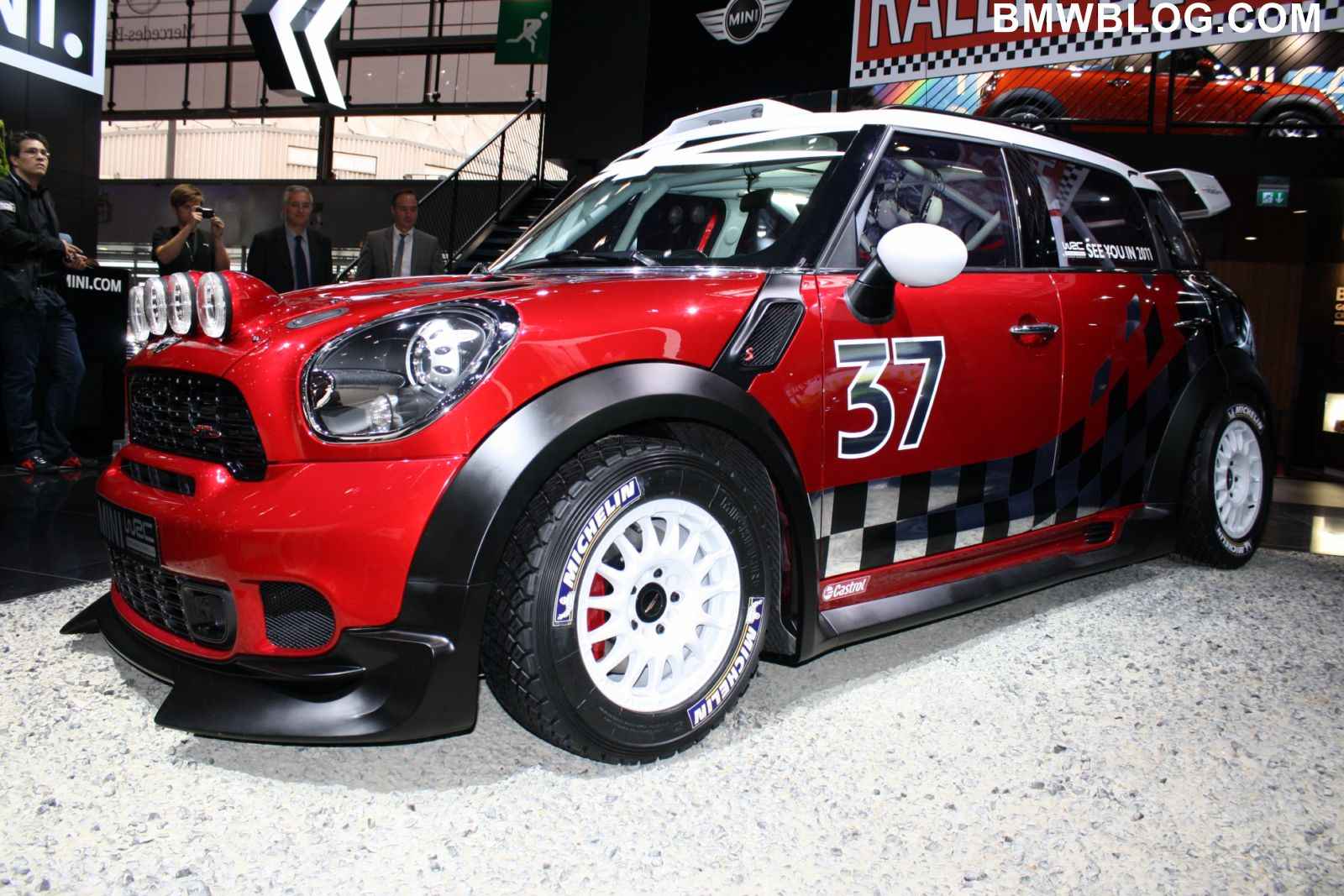 Press Release: Spanish driver Daniel “Dani” Sordo will strengthen the new MINI WRC Team in the 2011 FIA World Rally Championship. He will team up with Kris Meeke (GB) when MINI makes its return to rallying with the MINI WRC this coming season.

“There has been a great deal of excitement surrounding MINI’s return to the WRC, so to be part of this new team is a fantastic opportunity for me,” says the 27-year-old Sordo. “I’m sure MINI has a big future in the sport. I’m looking forward to working with Kris Meeke, having completed a very successful test with him in Sardinia last November.”

Dr Wolfgang Armbrecht, Senior Vice President Brand Management MINI, says: “Both Dani and Kris fit well with the MINI brand, and can offer the MINI WRC programme not only experience and speed but also the right chemistry we need to build the team.” 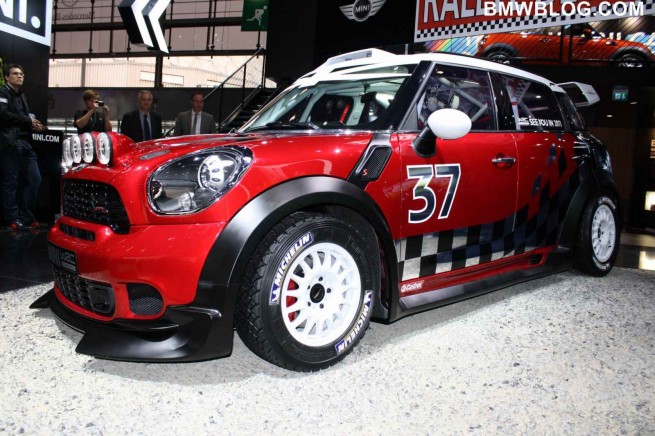 “Dani may only be 27, but he is already one of the most experienced drivers in the WRC and has been competing at the very highest level for the last five years,” says David Richards, Chairman of Prodrive. “I believe with the new MINI WRC and in the right environment, he can now take the next step and add to his 29 podiums with victories on WRC events and become
a challenger for a WRC title.”

Dani Sordo is an experienced and successful WRC contender, having participated in the championship since 2003 and driving in the same team as Sébastien Loeb for several seasons. He is a former Junior World Rally Champion, and to date in the WRC has secured an impressive 29 podium finishes and 102 stage wins.

Sordo began his career in motocross when he was 12 years old, achieving success also in hillclimbing, karting and touring cars. He first drove in a WRC event at the Rally Catalunya, the Spanish round of the series, in 2003 in a Mitsubishi Lancer Evo VII, finishing 18th overall. He won the Spanish Junior Rally Championship that year, and retained the title in 2004, while gaining further international experience at WRC rounds in Argentina, France and Spain.

After clinching the Junior World Rally Championship title in 2005, Sordo then joined the Kronos Total Citroën World Rally Team in 2006 when he was first paired with Loeb. Sordo finished the 2006 season with four podium places, 49 points and fifth overall in the Drivers’ Championship. He has driven for the Citroën Total World Rally Team since 2007, and while in the WRC has achieved a total of 17 second place finishes, taking the third step of the podium 12 times.

In 2007, Sordo finished fourth in the WRC Drivers’ Championship, was placed third in the standings in 2008 and 2009 and finished the 2010 season fifth overall. In 2011, the MINI WRC Team will enter at least six WRC events which will give Sordo and his co-driver Diego Vallejo the chance to work closely with the Banbury, UK-based, Prodrive outfit responsible for preparing the MINI WRC.