CÓRDOBA (Argentina): Stéphane Peterhansel and Jean-Paul Cottret made a professional start to the 33rd Personal Dakar Argentina-Chile for the Monster Energy X-raid Team.

The French duo held second position in their BMW X3 CC after the opening 222km special stage between Victoria and Córdoba, northwest of Buenos Aires, on Sunday, despite clouting a stone and a fence and inflicting minor damage to the rear of their car mid-way through the special. 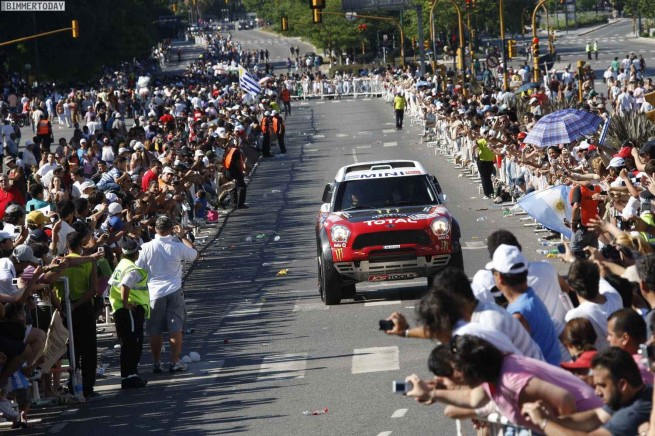 “It is not so bad, but we made a couple of mistakes and touched a rock once and a fence,” said Peterhansel. “It was raining very hard on the stage and it was not easy to go quickly. For 20kms there was no grip at all and it was a case of being very careful. It is good to get through the first stage without any problems and now we can look forward to tomorrow.”

Guerlain Chicherit and Michel Périn were on course for a top 10 stage finishing time in the new Monster Energy-backed Mini All4 Racing, on a stage where Spain’s Carlos Sainz and Lucas Cruz Senra set the fastest time of 2h 18m 32s and moved into a 1m 31s overnight lead.

But the French pair suffered a broken rear brake disc and was forced to stop and change the component. It took longer than usual because the disc had damaged the wheel and Chicherit lost 57m 45s to Sainz and slipped out of the top 30 in the overall standings.

“I am obviously very happy with the result for Stéphane,” said team director Sven Quandt. “No-one wants to win the first stage and be first on the road on the second day, so we are pleased with this position. Guerlain had a technical problem, but he managed to reach the finish. In some ways the problem has taken some of the pressure away from Guerlain now and he can concentrate on bringing the Mini to the finish.”

Argentina’s Orlando Terranova and Portuguese co-driver Filipe Palmeiro were classified seventh through the third waypoint and held on to take a similar place at the end of the day in their BMW X3 CC. Leonid Novitskiy and Andreas Schulz were classified 11th after the third checkpoint and
climbed to 10th at the finish.

Portugal’s Ricardo Leal Dos Santos and Paulo Fiùza finished the stage in 21st position and Germany’s Stephan Schott and Holm Schmidt were the last of the X-raid team’s seven crews to start the stage and eventually finished in an unofficial 24th.

Córdoba hosts the evening’s bivouac and is located near to the geographical centre of Argentina in the foothills of the Sierra Chicas on the Suquia River. Jerónimo Luis de Cabrera founded the city in 1573 and named it after a similar town in Spain.

Tomorrow (Monday) the route of the Dakar heads due north from Córdoba to San Miguel de Tucumán, a former base for the Rally of Argentina in the formative WRC years.

There is a totally new 324km stage for Dakar competitors, which includes three passage controls and passes through areas of bushland and the Salinas Grandes or large salt flats. 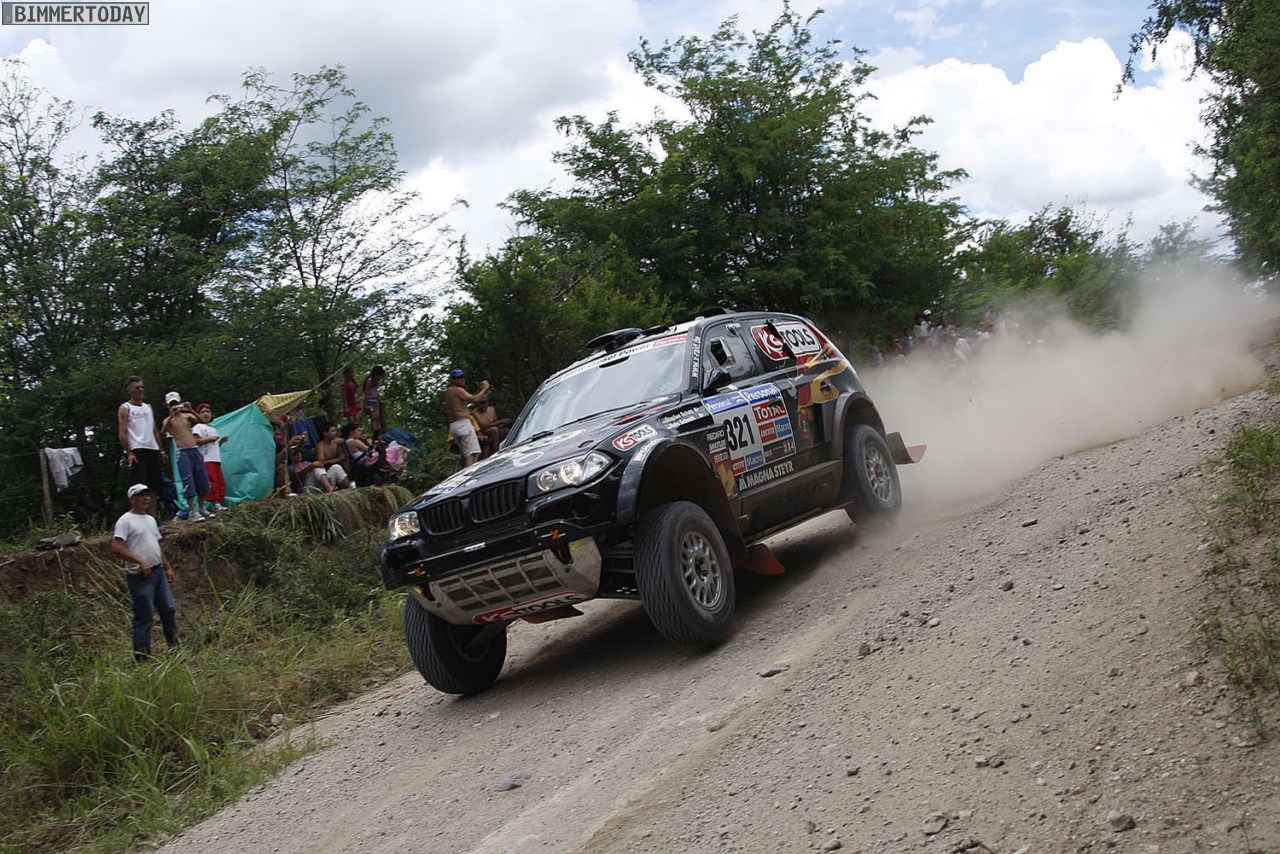 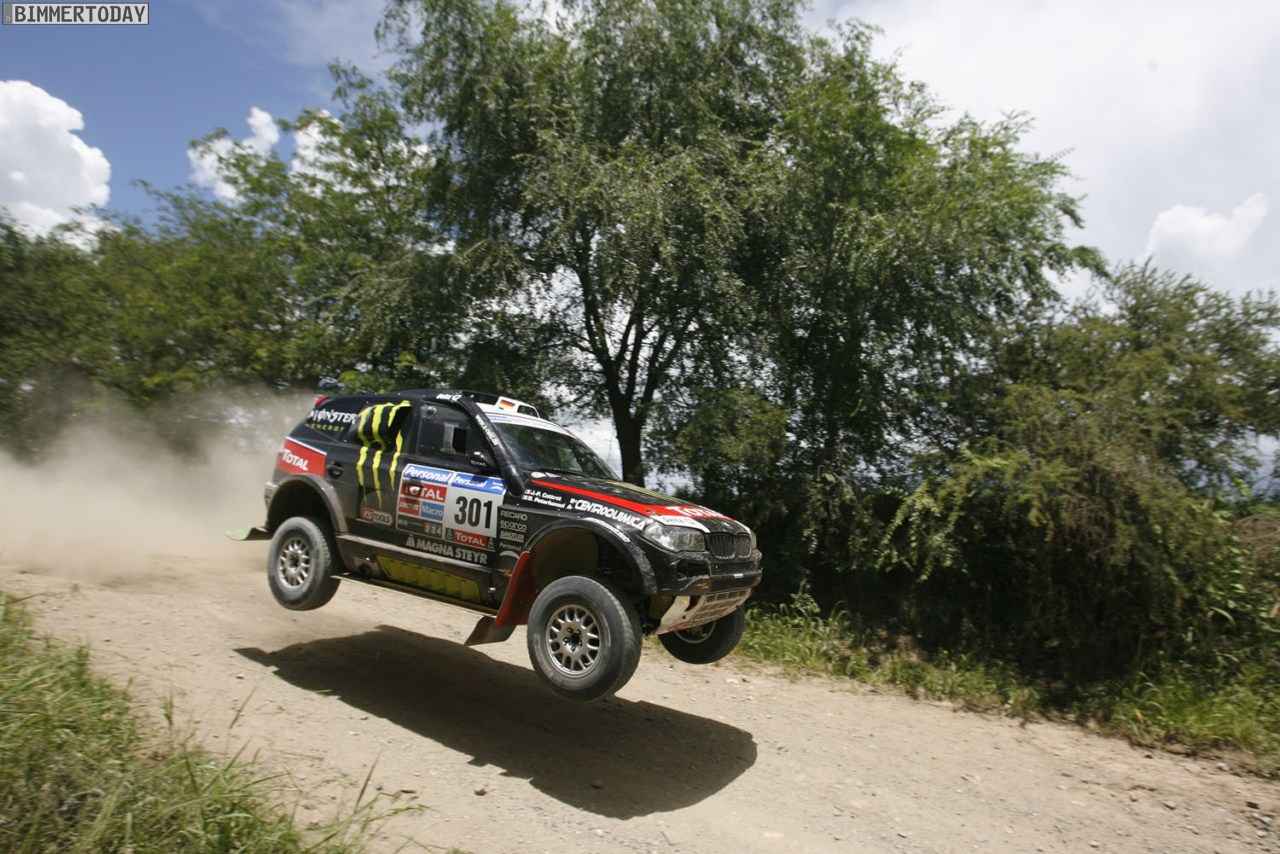 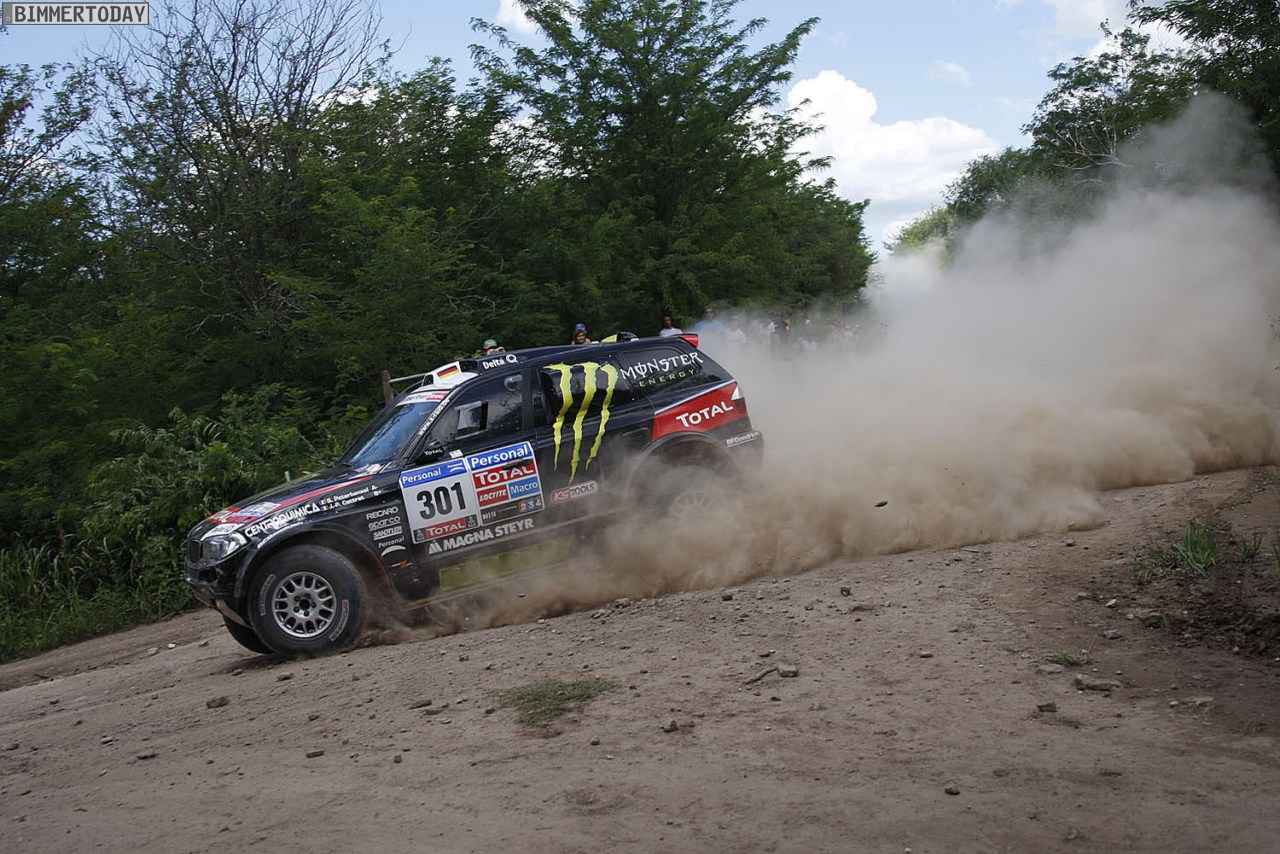 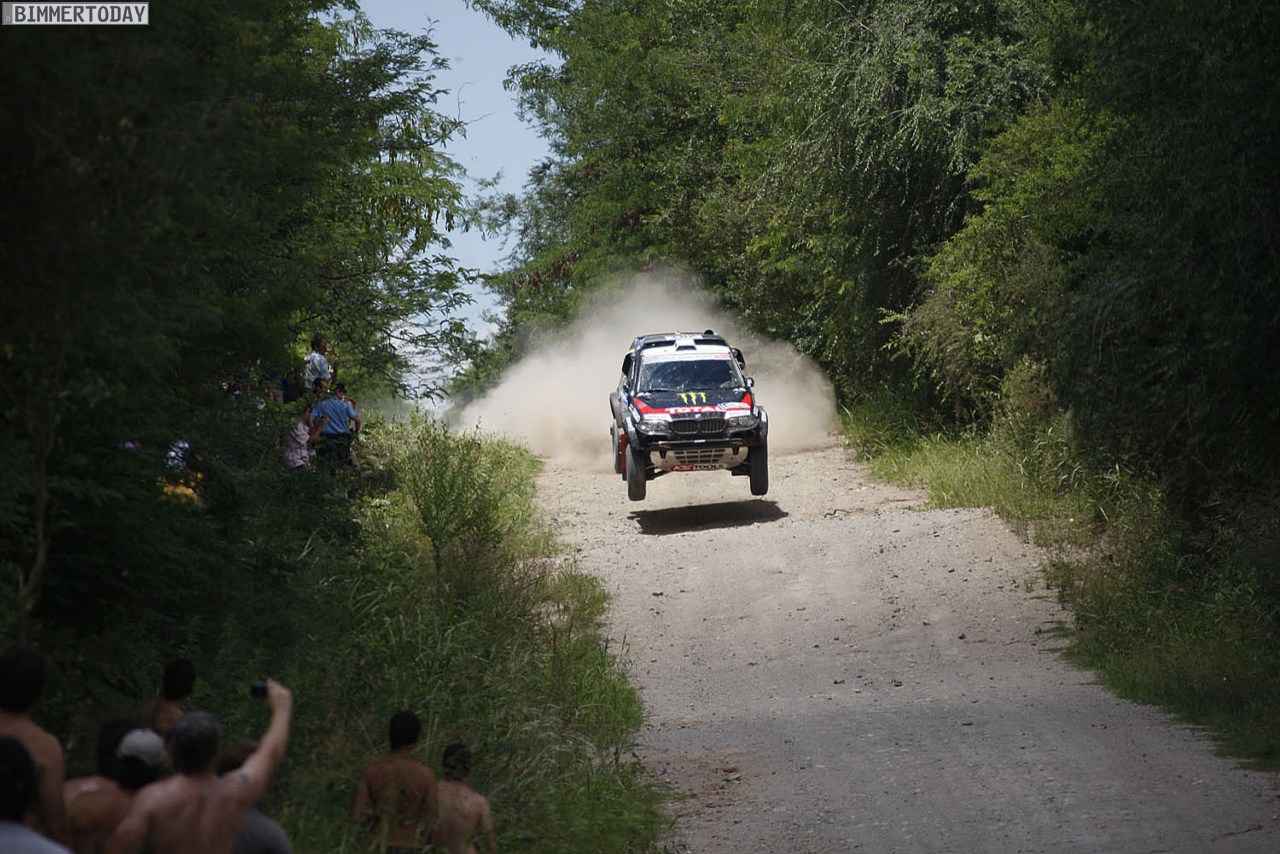 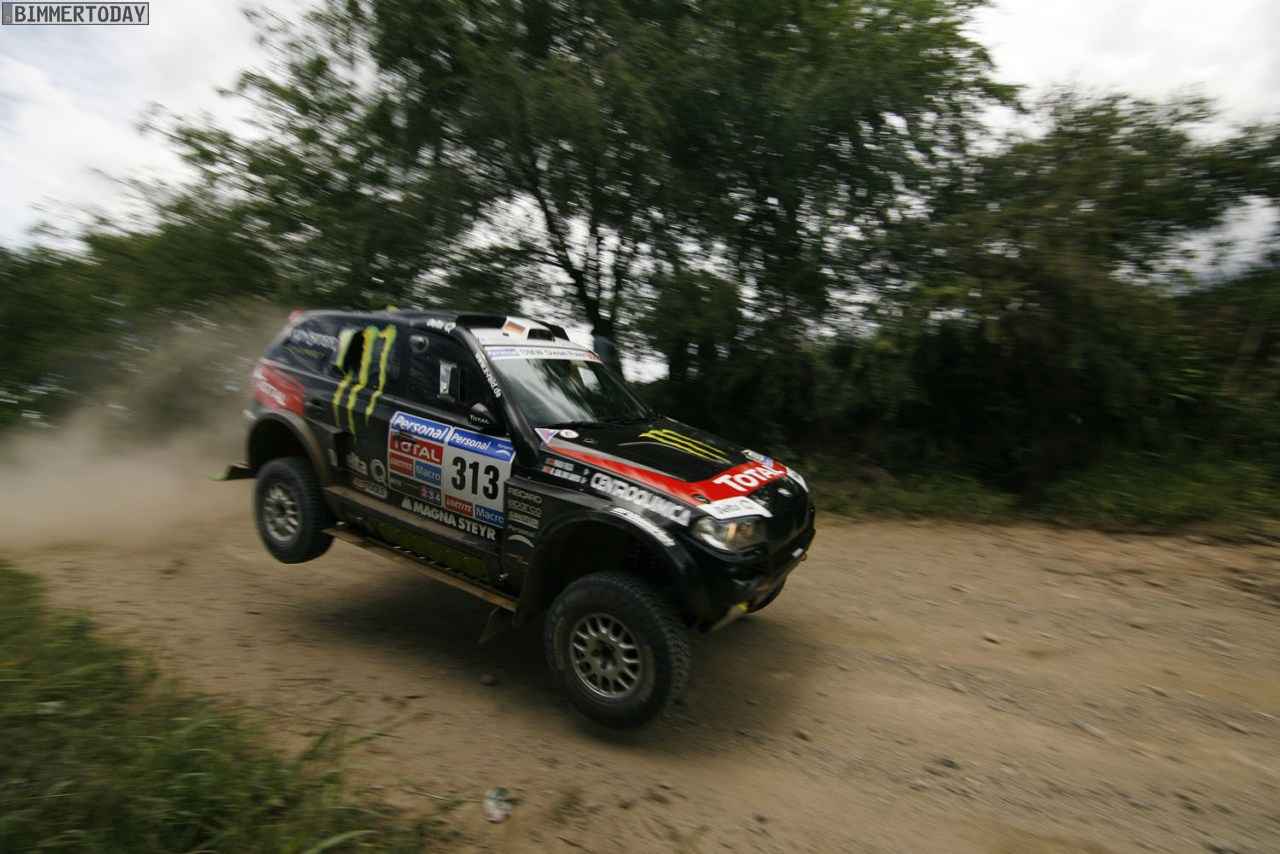 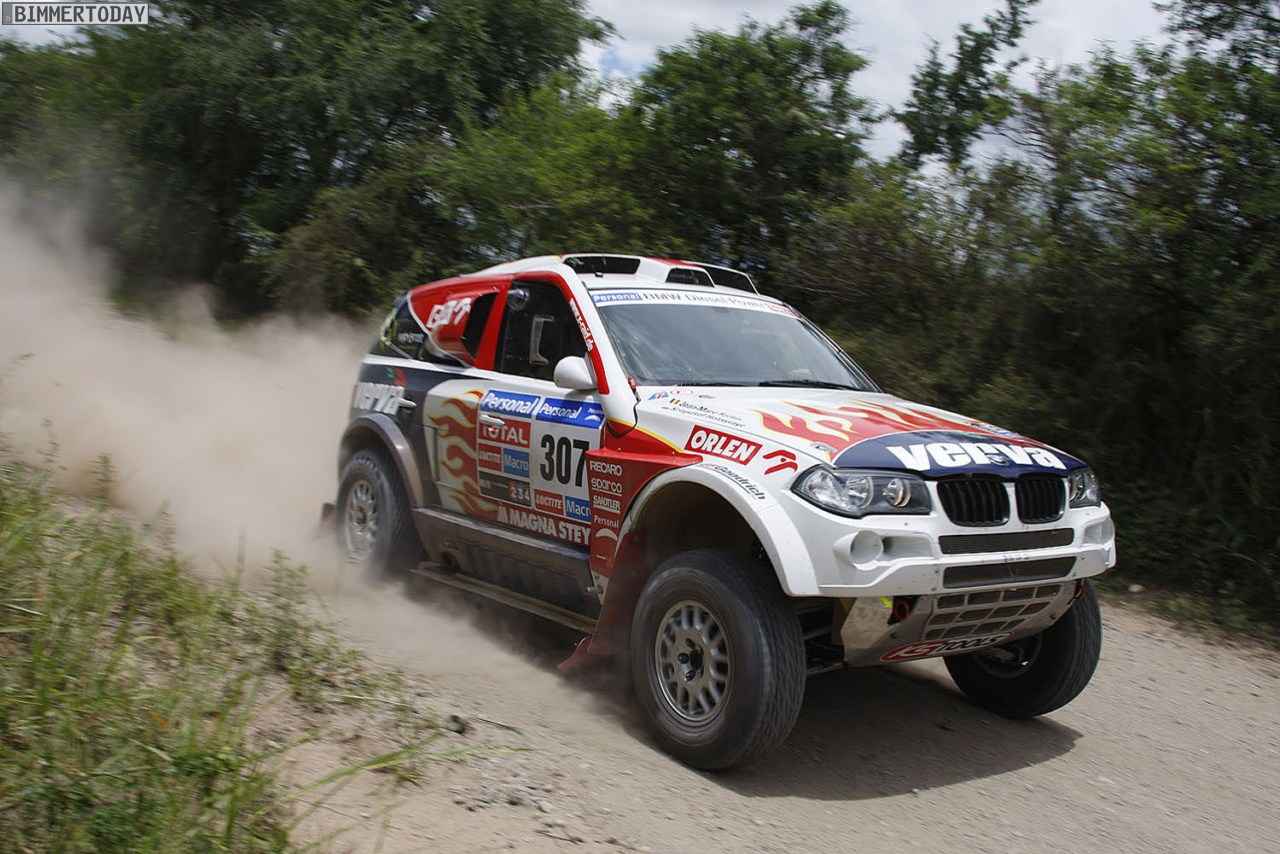 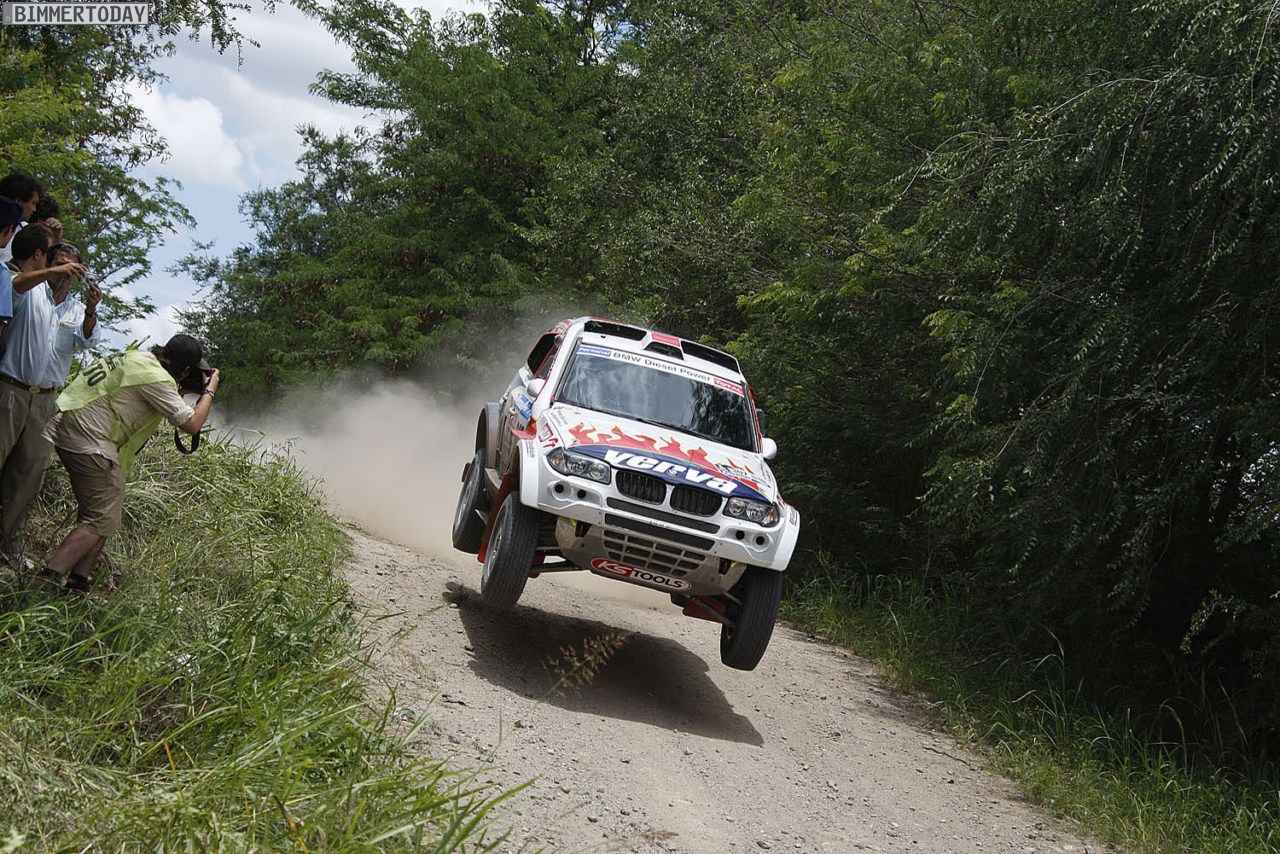