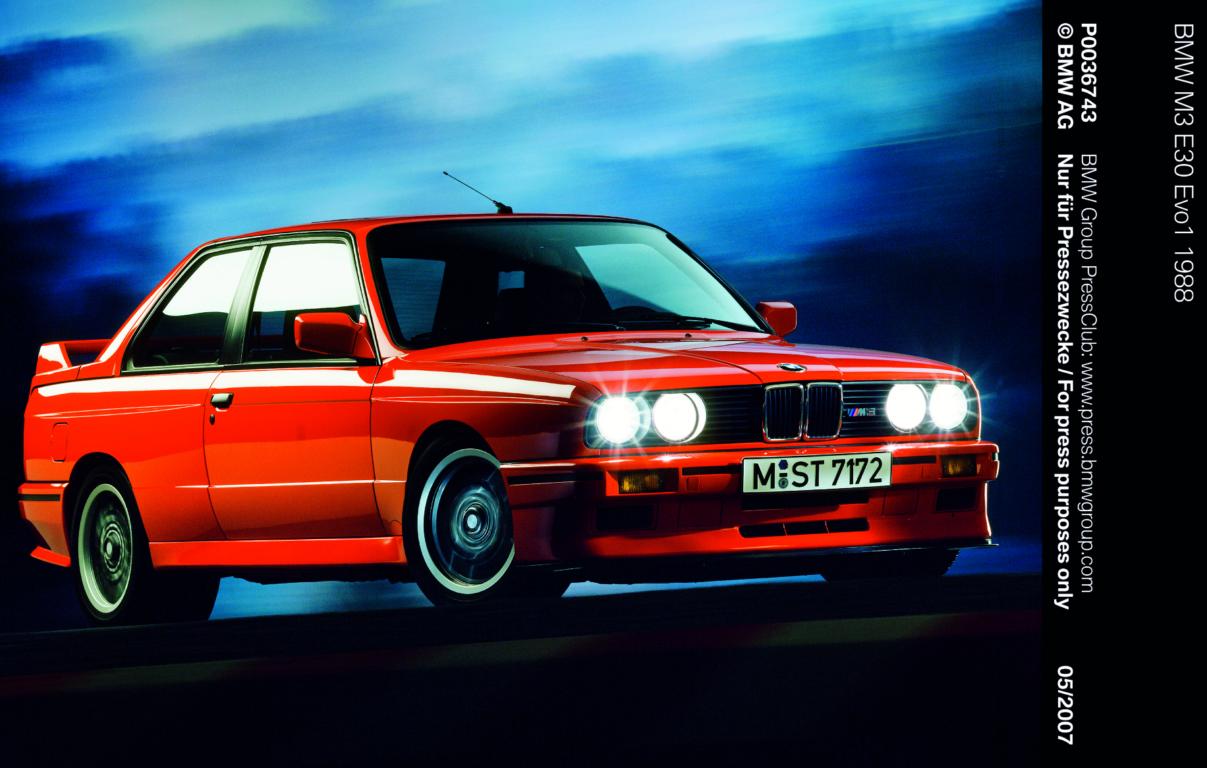 BMW releases a new video celebrating 25 years of BMW M3. The M3 is considered the most successful touring car in motorsport history.

The M3 project was launched in 1986. Production of the M1 mid-engine sports car had already been discontinued for some time and BMW CEO Eberhard Kuenheim commissioned a design for a successor, almost as an aside, according to legend.

In the three and a half minute video below, the M3 history is brought in front of our eyes. The focus is on the close connection between the birth of the BMW M3 and motorsport. 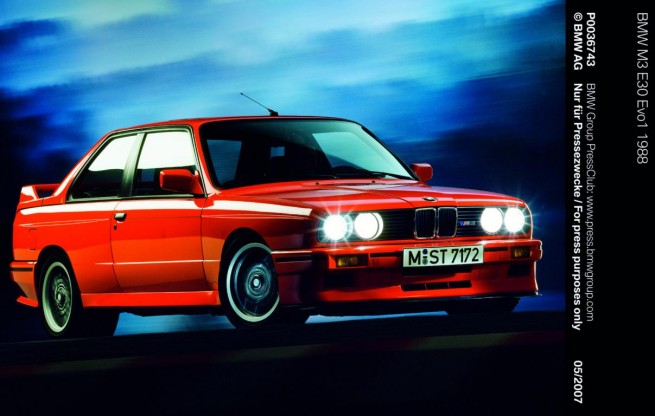