BMW to hire 2,600 new employees by End of 2011 for Electric and Hybrid Systems

BMW is ramping up hiring for its future electric vehicles. According to a report by Bloomberg, BMW plans to add 1,300 employees this year and at least 1,300 in 2011. The increased hiring is expected as the company expands its lineup to meet environmental regulators’ demand for cleaner-running cars.

According to Michael Rebstock, a spokesman at Munich- based BMW, “the maker of BMW, Mini and Rolls-Royce models aims to add expertise in electric vehicles, hybrid powertrains and cleaner combustion engines to develop models with lower carbon-dioxide emissions”.

During the 2009 recession, BMW scaled back the workforce through buyouts and early retirement programs to 96,230 employees at the end of 2009 from 107,539 in 2007 after Chief Executive Officer Norbert Reithofer initiated a cost-cutting drive to boost profitability. To manage the volume of the electric vehicles coming out of the Leipzig plant in Germany, the company is rebuilding its workforce. 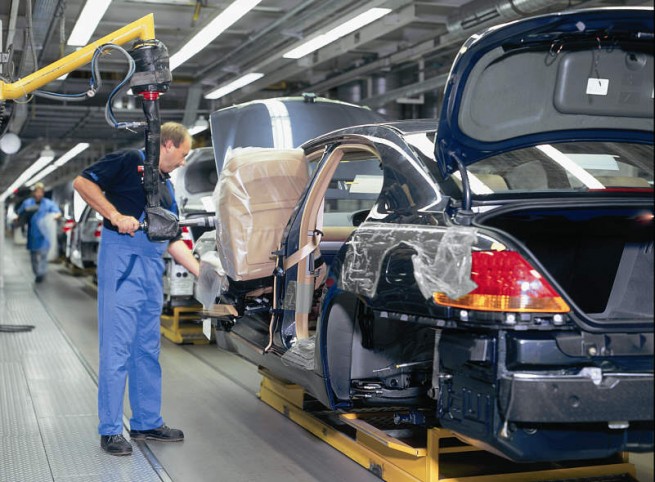 Rebstock mentioned BMW taking on about 1,000 new workers on average in 2008 and 2009 and in addition to research and development employees, BMW is recruiting purchasing and sales specialists.