Last week, the U.S. Department of Transportation announced their future plans to reduce accidents caused by blind spots. According to a report by Executive Road Warrior, the new regulation will require all passenger cars to be equipped with rear-view video cameras.

The rule, which is in the proposal stages, comes from a Congressional mandate in the Cameron Gulbransen Kids Transportation Safety Act of 2007, named after a two-year-old child who was killed when his father accidentally backed over him at the family’s home.

Many of the high-end and premium vehicles have already taken advantage of the rear-end camera technology by incorporating a small camera usually above the license plate. The live feed then gets displayed on the navigation LCD screen inside the car.  The rear-end cameras cones in handy when backing up or parking a vehicle. 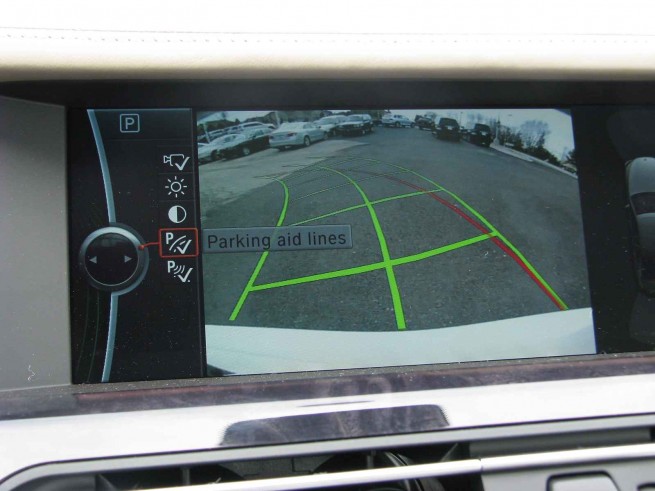 BMW, along with other premium automakers, already offers an optional equipment that provides 360 degrees angles.

If the rule makes through the Congress, it will go in effect only after September 2012. It will expand the required field-of-view for all cars, pickup trucks, minivans, and buses.

“There is no more tragic accident than for a parent or caregiver to back out of a garage or driveway and kill or injure an undetected child playing behind the vehicle,” said Transportation Secretary Ray LaHood in the agency’s statement announcing the new rules, which could cost automakers as much as $2.7 billion.