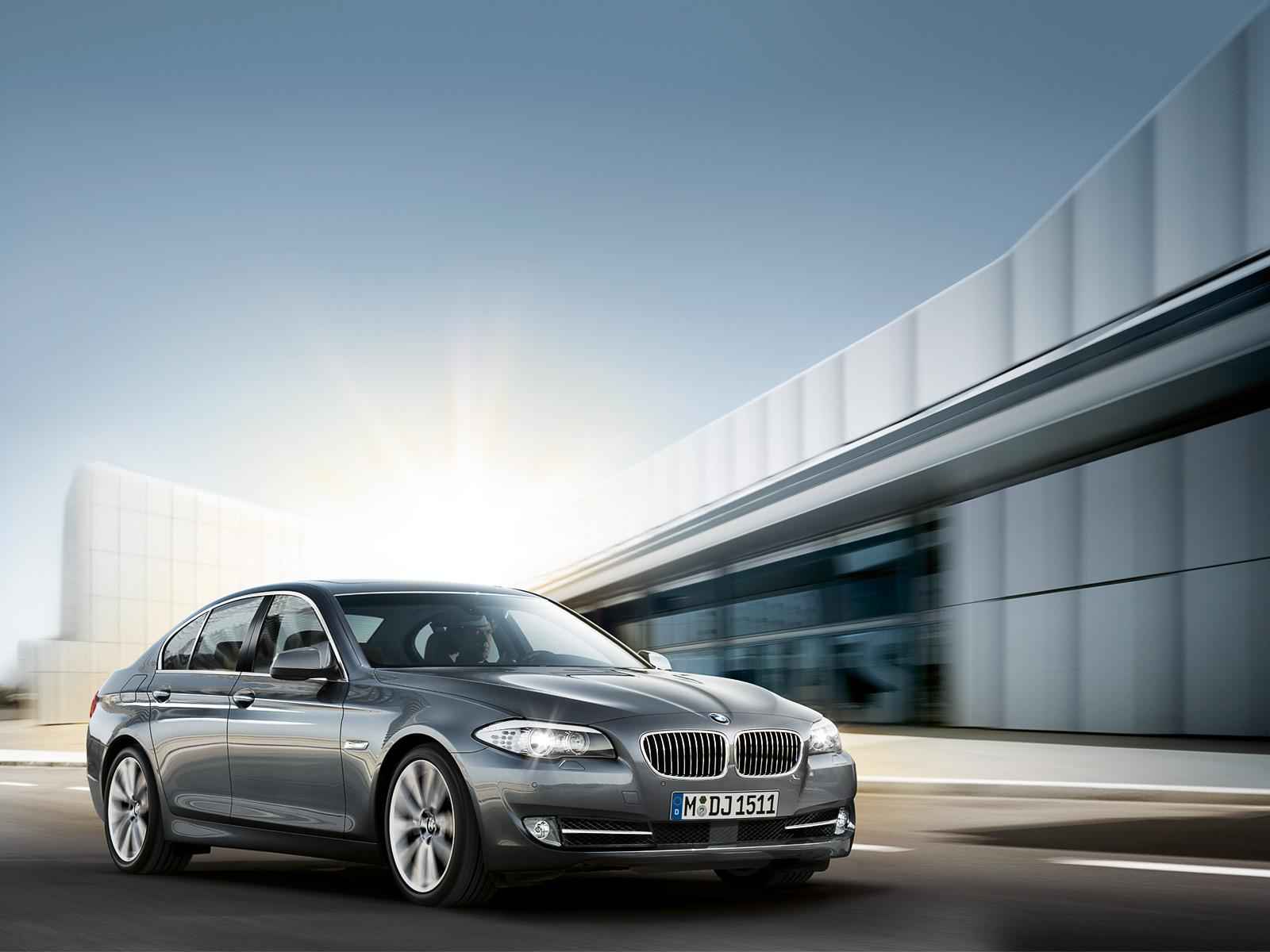 Bloomberg reports that BMW and Mercedes-Benz will shorten Christmas breaks at their factories because of surging demand for new models.

BMW’s German plants in Dingolfing and Leipzig produces the new 5 Series, respectively one of the top sellers SUV in Europe, the X1. BMW is said to keep the plants open over the holidays. In 2009, the plants closed down for about three weeks. At Dingolfing, BMW’s largest plant, the automaker produces the 5-Series, 6 and 7-Series models. The X1 and 1 Series Hatchback are assembled in Leipzig.

Mercedes will operate similarly at its Hamburg plant which supplies parts to vehicles including the Mercedes E- and S-Class sedans. 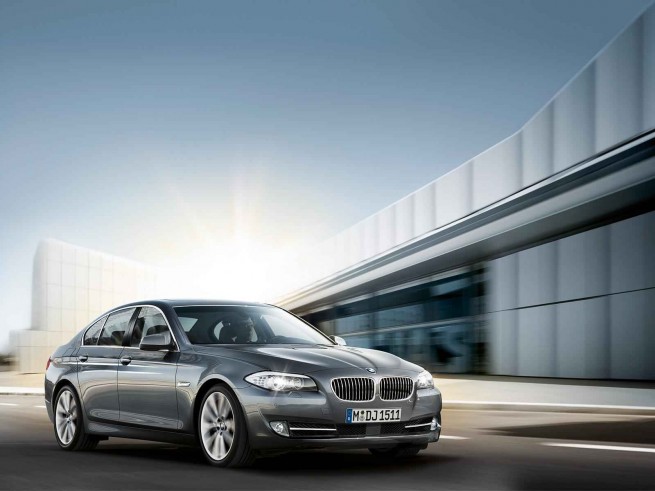 As seen in the recent sales number, the premium automobiles market is recovering from the financial crisis in 2009 and partially 2009. BMW and Mercedes each target sales growth of more than 10 percent this year.

In a phone interview for Bloomberg, Michael Rebstock, a spokesman for BMW, said:

“Production capacity is the limiting factor at the moment. We are producing as much as we can and are happy for every additional shift we can get.”

Some BMW factories will still stop production around the Christmas and New Year’s holidays to carry out necessary maintenance and to restock supplies, Rebstock said.

This year we’re keeping the breaks as short as possible, while last year we had them as long as possible,” he said.

BMW, including the MINI and Rolls-Royce brands, increased sales worldwide by 13 percent to 1.19 million vehicles through October.