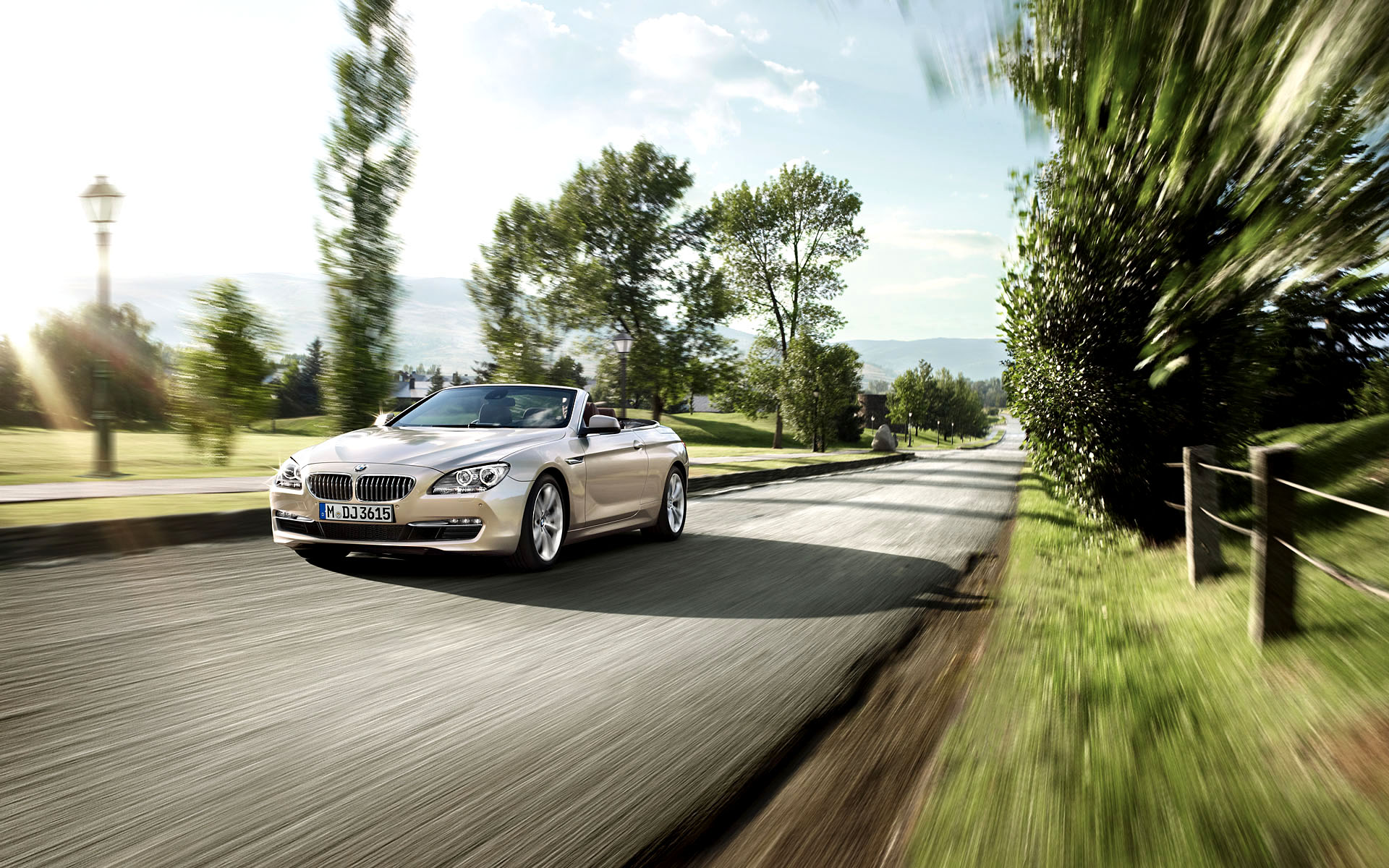 Bitter-sweet really, isn’t it? As we let go of BMW’s last generation 6 series we also let go of the brilliant naturally aspirated engines that came installed – a certain 507 hp V-10 comes to mind. But today we focus on the convertible variant specifically, and reminisce its beautiful open air ride.

Until recently, I had not had much experience with BMW’s E64 convertible GT car, but thanks to a Dr. friend, I’ve recently spent a good amount of time in it. Whilst my preconceived notions of a wallowing, big luxury car were misguided and inaccurate, the Bangle designed 6 series convertible proved crisp and light on its feet. This car certainly hides its 4,277 lb very well; stiff sport suspension and an incredibly rigid topless frame can take the credit here.

Propulsion in the latest 650i convertible, the most popular iteration sold in NA, was accomplished by a 4.8 liter V8 producing 360 hp at 6,300 rpm. Torque mirrored the hp figure with exactly 360 lb ft available at 3,400 rpm. While these figures may not sound outlandish, the E64 was still capable of 5.6 second naught to 60 mph sprints. The classy and accomplished cliental behind the wheel of this car are unlikely to light up the rear wheels at red lights in giddy expectation of an impromptu drag race – but should a snot nosed hat-on-sideways youngster pull up in an Airbus winged Honda Civic, the grey haired driver at the helm can confidently wave goodbye in the rear view mirror (even top-up, rearward visibility is excellent).

And so, it is with some angst that we say goodbye to one of Bangle’s finer sculptures – but what awaits us is an exciting proposition indeed. The F13. Sounds almost illegal, doesn’t it? I mean, does homeland security know about this? Well, it’s rumored to be the next Bond car, so perhaps it does have a few tricks up its sleeves. It’s fast for starters, with 400 hp spinning out of its force inducted 4.4 Liter V8. It’s dripping with technology from bonnet to boot and sets new standards for BMW interior design. Chiseled new lines are angular and intriguing; I find the character line dropping diagonally off the front wheel arch to be particularly intriguing. Can’t wait to see it in the flesh.

And so, we welcome the sweet. 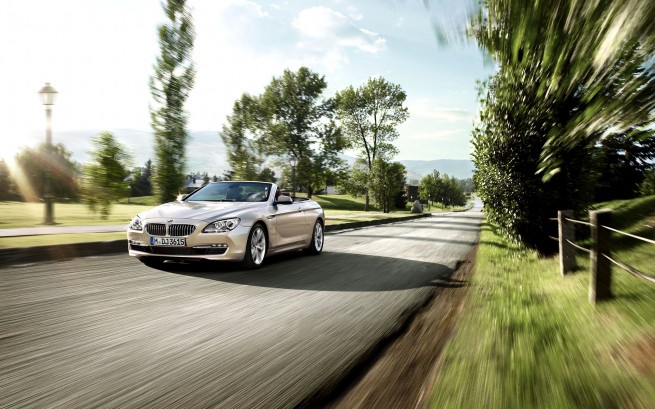