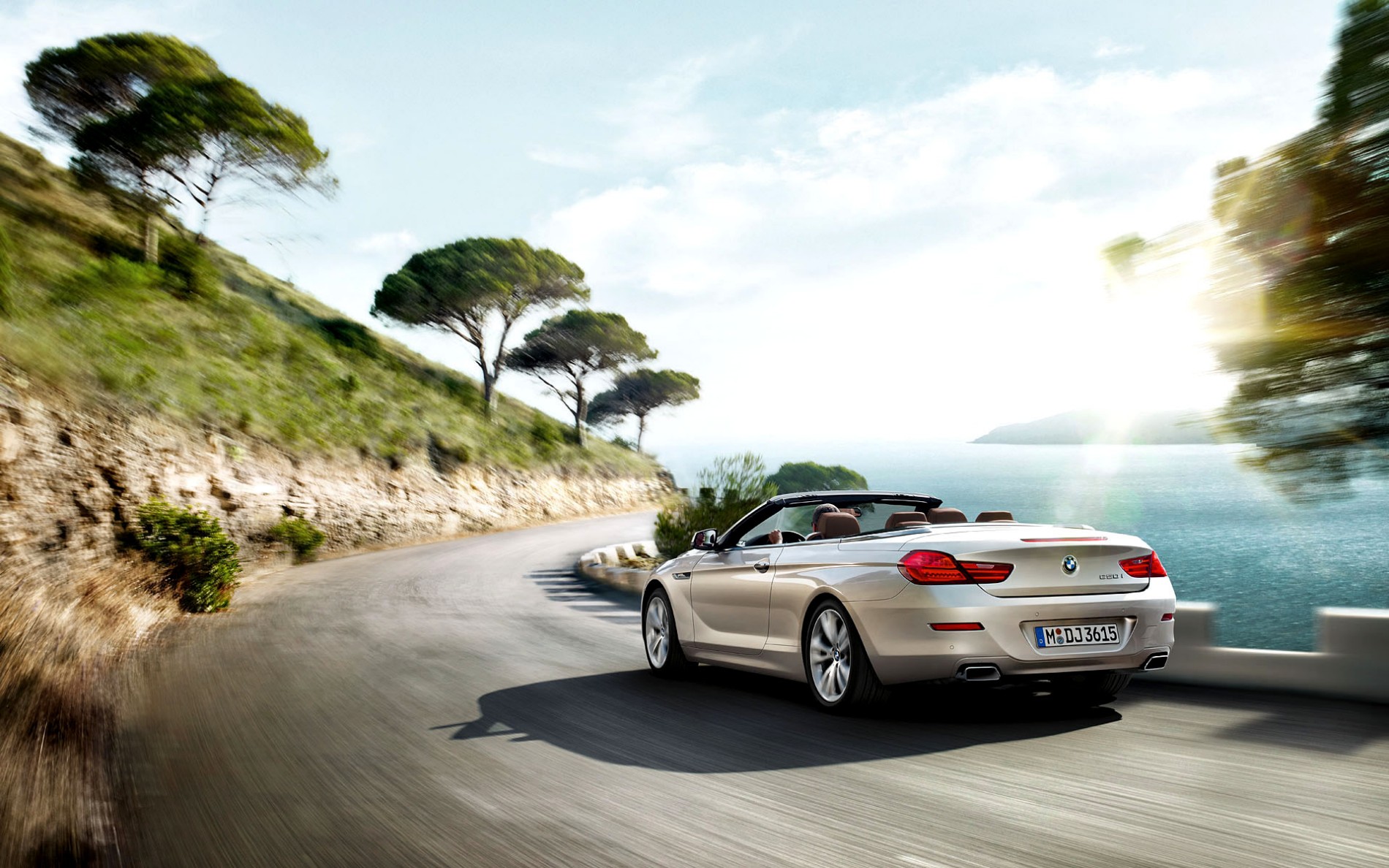 The car sports a sweeping hood surrounded by a muscular profile. Like the lines projecting outward from the nose of the car and continuing along its full length, the harmoniously curved surfaces of the body take their cue from the movement of waves sent out by a the bow of a motor boat piercing the water.

The new 6 Series receives the full LED treatment, as previewed on the 6 Series Coupe Concept. 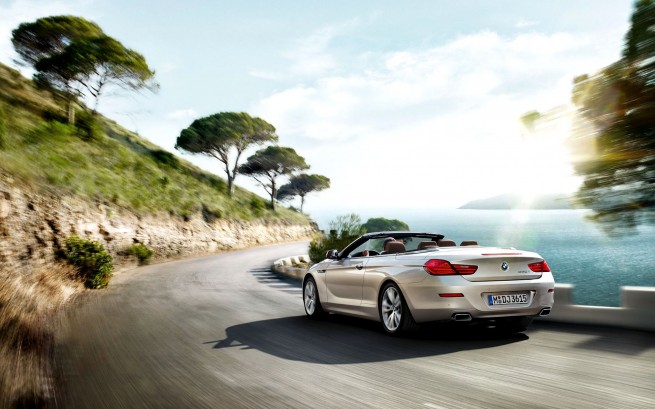