2011 MINI Cooper Most Fuel Efficient Car In Its Class 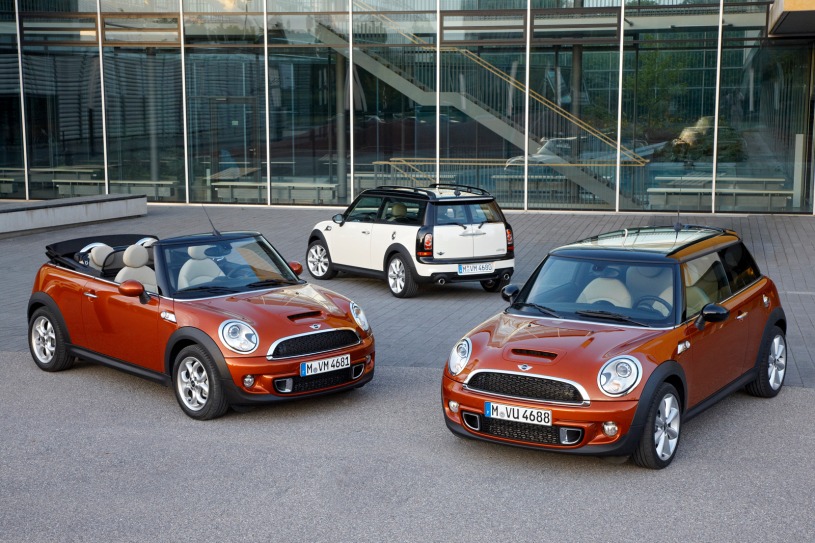 The U.S. Environmental Protection Agency releases their 2011 Fuel Economy Guide. The new report and figures show the MINI Cooper as being of the most-efficient cars in its class.

The turbocharged Cooper S and Clubman S gain Vanos variable valve-timing for the intake valves, and a bonus 4 hp brings the total to 181. John Cooper Works variants remain at 208 hp. All fuel economy numbers for these vehicles are competitive within their segment. 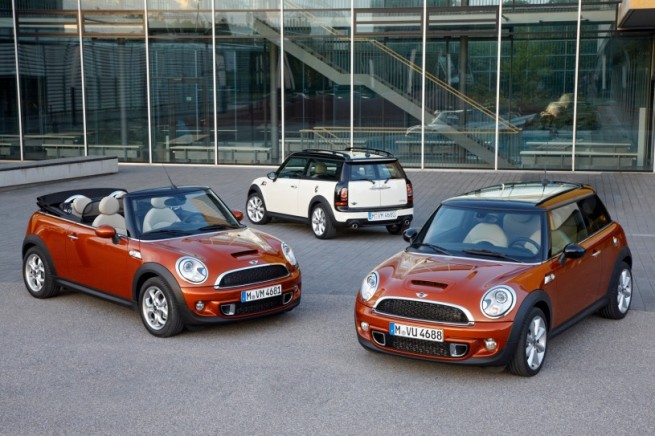