Mercedes-Benz has confirmed plans to put the CLS Shooting Brake into production in 2012. A year after BMW has unveiled their Gran Tourer, 5 Series GT, the new vehicle will enter the same segment as BMW’s highly controversial, but later somewhat accepted 5 Series Gran Turismo.

The Concept certainly brings out an attractive look, carrying forward the next generation CLS language previewed in the Mercedes F800 Style. The rear end offers a more pronounced coupe look than seen on the 5 GT, with a tall roof.

The car features a long hood, narrow-look windows with frameless side windows, and a dynamic roof sloping back towards the rear.

Powertrain for the Mercedes-Benz CLS Shoot Brake will be carried over from the four-door-coup CLS lineup. 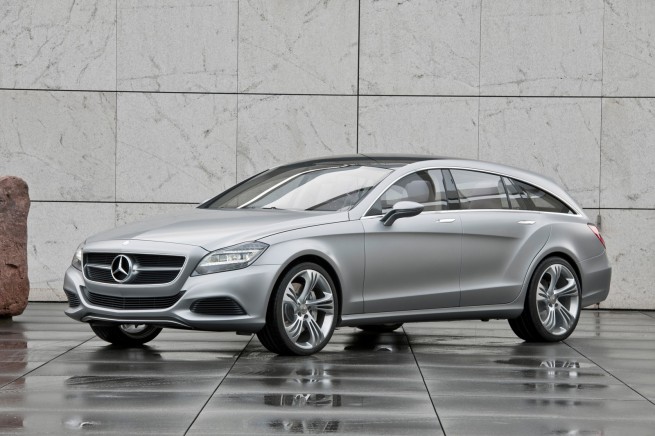 Some label the CLS as a wagon-type of vehicle, but we’re incline to believe that the demographic will overlap with the one for the 5GT. 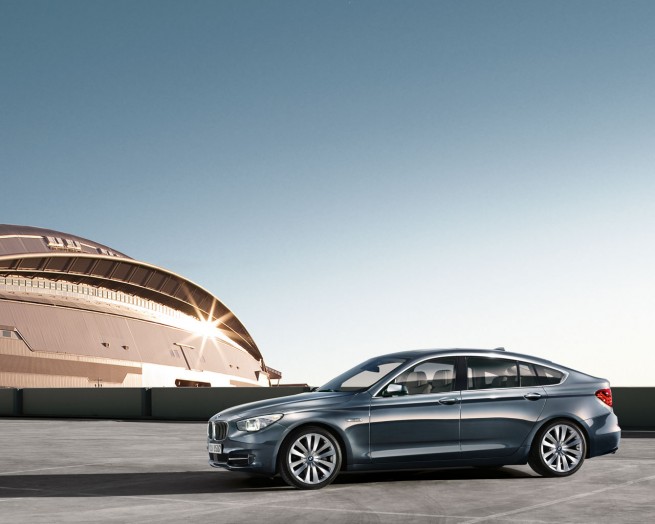 Is this a winner takes all segment? Most likely not, so we expect the two German automakers to retain their customer base without much crossing over.