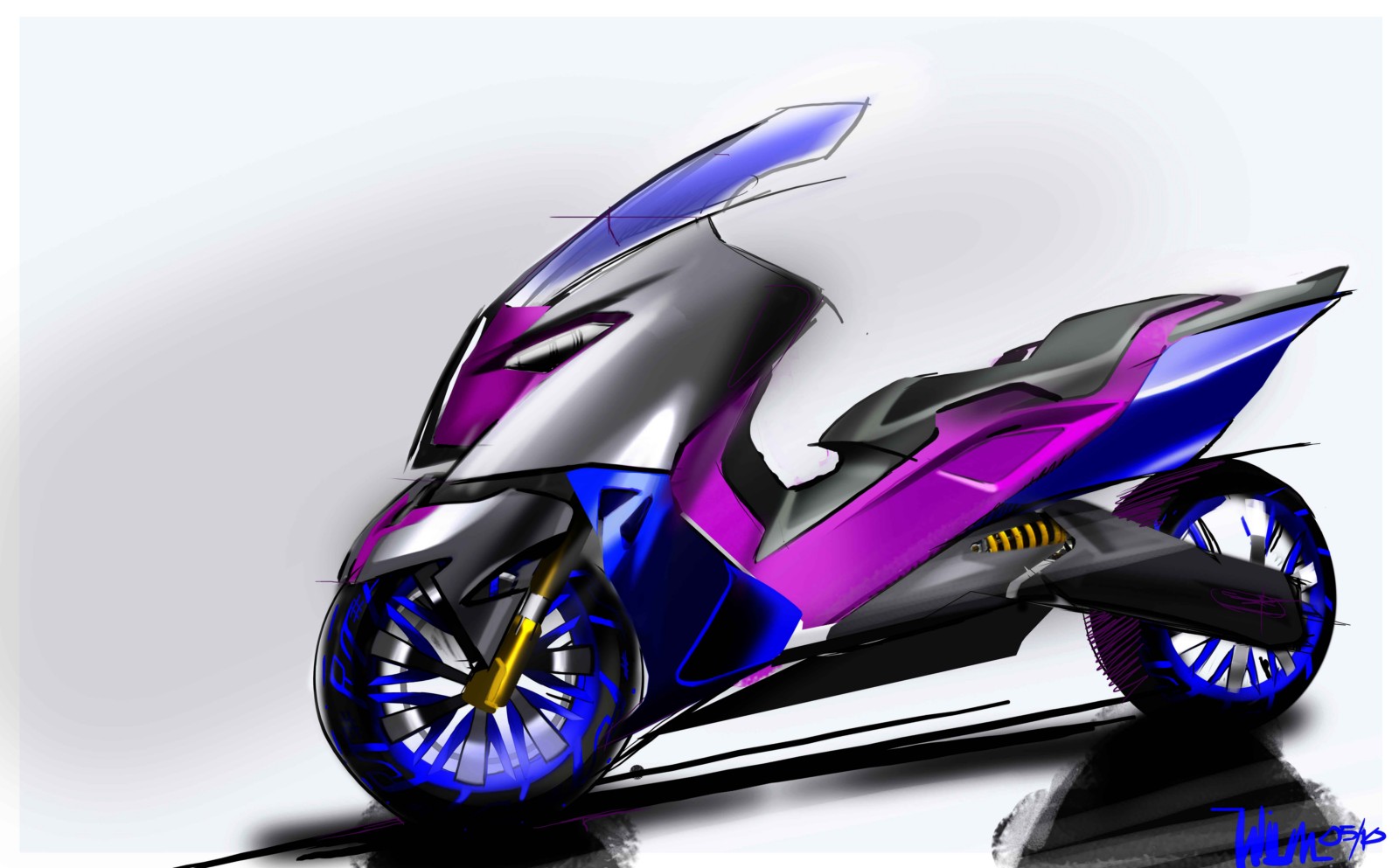 New videos of the BMW Concept C were just added to our Youtube channel. The new Concept C was at the 2010 EICMA show in Milan. “C” stands for commuter and the new Concept is a study of a sporty premium scooter that previews the brand’s enter in the big scooter segment.

In the near future, BMW Motorrad division plans to launch two premium models of the the Concept C both with internal combustion engines.

Mega-cities have special demands with increasing traffic and lack of parking spaces. BMW Motorrad brings a solution to the table in a concept form at this stage. 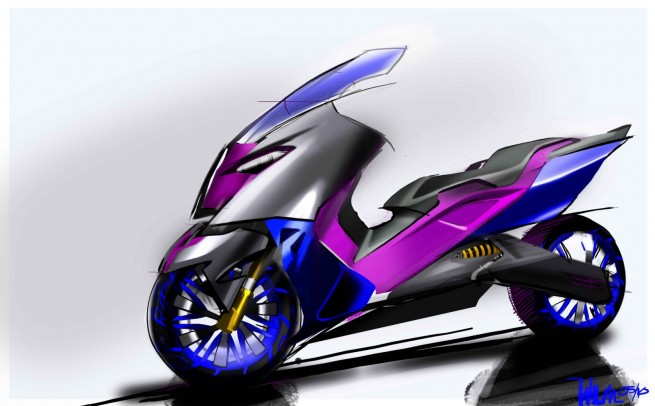 The Concept C is a mixture between a scooter and motorbike, combining the best of the two worlds.

At the moment, BMW has not shared any details around the engine specs nor performance details, all we know at the moment is that the Concept C is powered by a two-cylinder inline engine coupled with a CVT (continuously variable transmission) system.