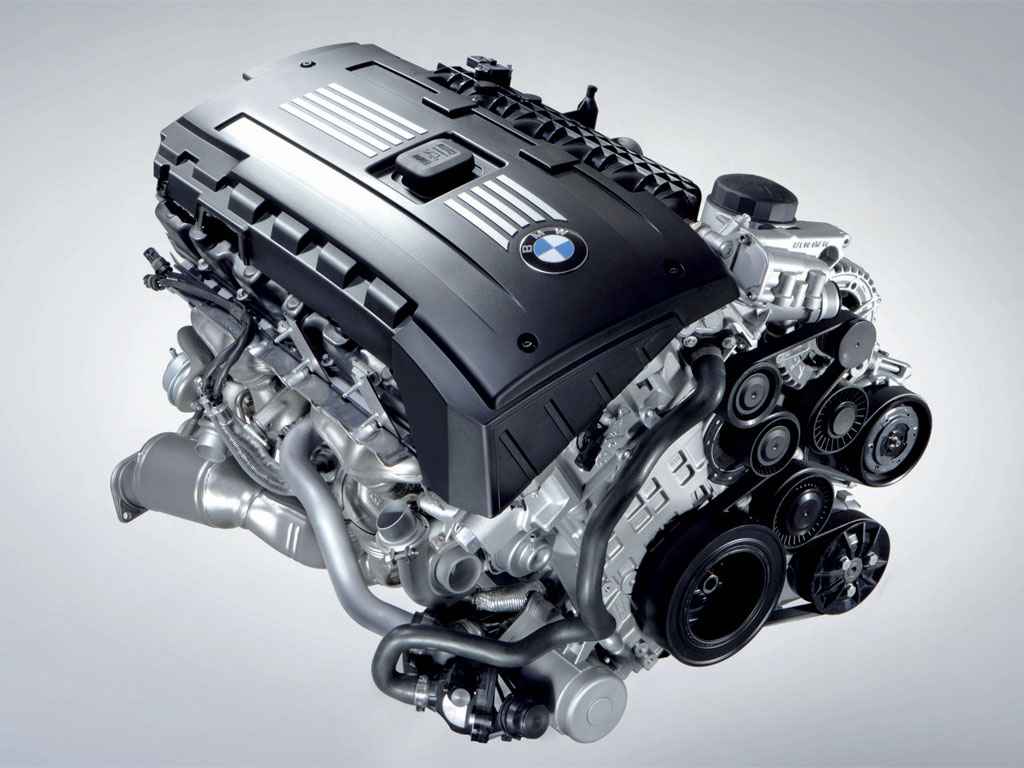 Power of the news media should never be underestimated and in our recent history, media outlets, TV stations, magazines, blogs and even forums played a decisive and highly influential factor in events around the world.

On Tuesday, story of the day came from an unexpected recall announcement by BMW. After years of battling with many complaints and in some cases lawsuits initiated by its customers, BMW has announced today a major recall for 130,000 vehicles using the N54 engine twin-turbo engine and another 20,800 MY 2008 X5 equipped with normally-aspirated inline six-cylinder engines.

Both of these recalls revolved around issues with the high and low-pressure fuel pumps. 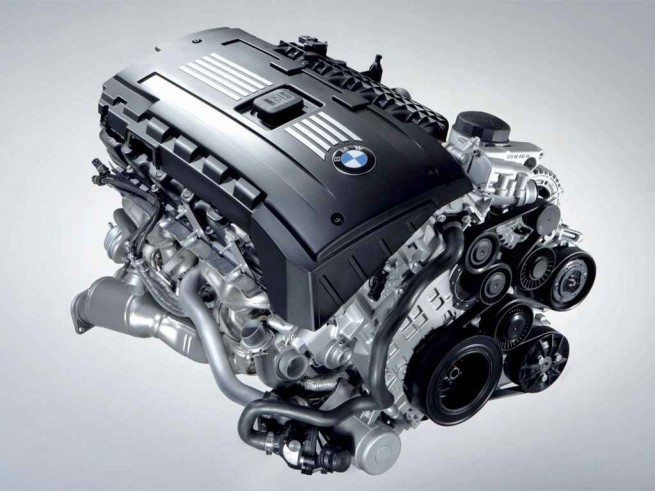 But in the morning preceding the announcement, ABC News went live with a report on the N54 issue based on an investigation that took place over the last 30 days. Several owners went on camera to talk about their safety concerns and unexpected behavior from their cars. BMWNA’s Vice President of Engineering, Tom Baloga went on camera as well to provide an official response.

Questions from ABC News “caused us to decide to take action sooner, rather than later.” Baloga also said: “When that high-pressure pump on the engine fails, the vehicle goes into what we call a safe mode, which means that you have power steering, power brakes but you don’t have as much power and that can be startling for some people.” He said “it’s unfortunate that the failure of the pump caused that feeling and we certainly can sympathize with that. People have different expectations.”

All of these events occurred prior to the recall announcement that went out at around 11am EST. According to Autoblog, “after being harangued by ABC producers, however, BMW has also reportedly agreed to take major action on the subject in the near future – an action that could come as soon as today.”

In our opinion, the ABC report played an important role, but it has not been the decisive factor in this recall. With increased chatter on the interwebs and a new class action suit, BMW was bound to deliver a satisfactory resolution to its customers. Some believe the recall action should have come earlier, as we have seen ourselves in an article dated May 2009 that gathered 370 comments to date, a significant number that has been increasing every day.

In BMW’s defense, the company has previously acknowledged the problem and offered affected owners an extended emissions warranty period to 10 years or 120,000 miles, whichever comes first.

It is too early to assess the impact on the brand, but a lot of ink would flow on this story and months later, customer feedback metrics would be more accurate.

This recall could go in BMW’s book of lessons learned and with the Internet evolving and playing a more important role in our lives, more prompt responses to customer complaints are expected and highly encouraged.

A closing statement by Tom Baloga, which might be taken out of context from the 51 minutes interview with ABC, says the following:

When asked why it did not call them all in for a replacement, Baloga said, “We don’t want to alarm people …” and added, “We did take action to notify people. We probably can be better in the future with our communication and we’ll take a look at that.”