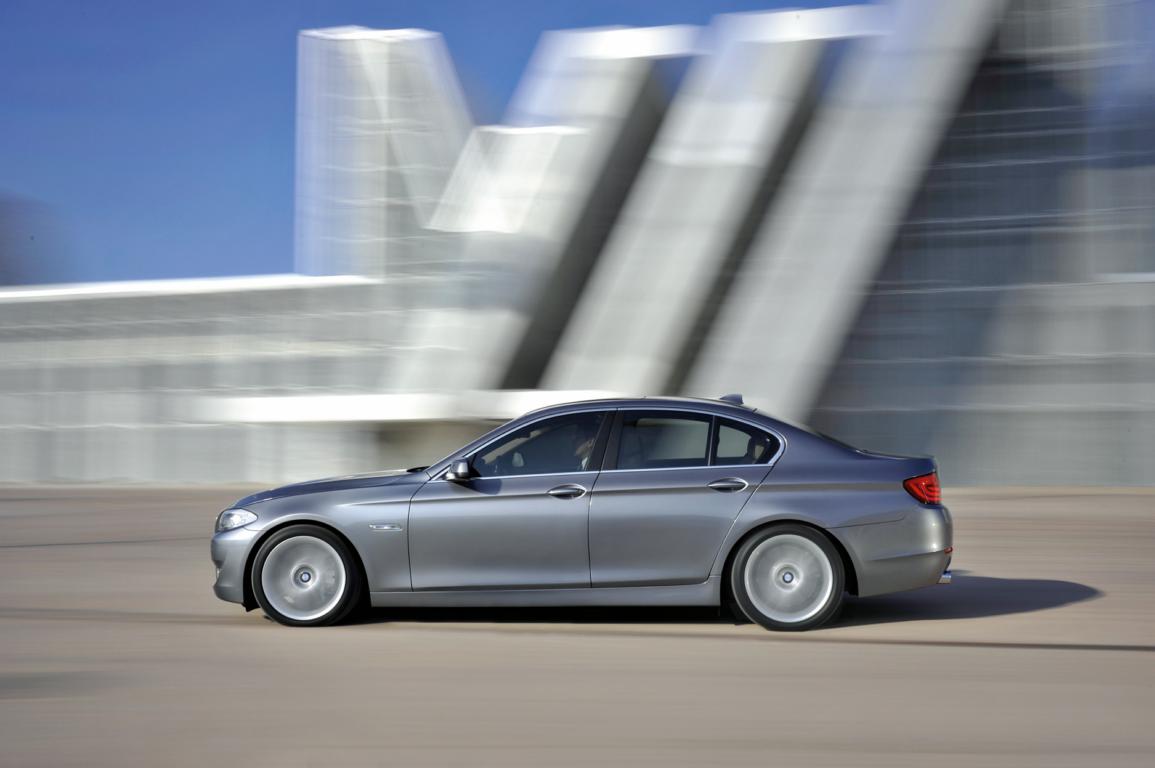 Press Release: The new BMW 5 Series Sedan has won Silver in the 2011 Design Award of the Federal Republic of Germany, presented annually by the German Design Council. The country’s most prestigious prize for product design is one of several honours already bestowed by the Design Council in recognition of the excellence of BMW Group Design. The Design Award of the Federal Republic of Germany is sponsored by the Federal Ministry of Economics and Technology and will be presented at a public ceremony in Frankfurt on 11 February 2011. The presentation forms part of the opening event of Ambiente, the world’s biggest trade fair for consumer goods.

Since its launch in 1969, the Design Award of the Federal Republic of Germany has been conferred each year on outstanding international achievements in the categories of product and communication design, as well as on a personality from the world of design and on up-and-coming young talent. The winners are chosen by an independent jury consisting of ten representatives from industry, academia, design and the media, who are appointed by the Federal Ministry of Economics and Technology. 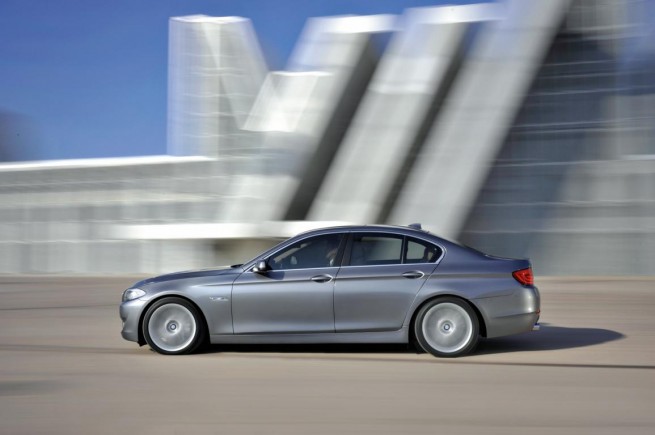 The selection criteria for the design award are rigorous: all entries must already have received a national or international award and must embody trends and developments with a defining impact on future design. A further entry criterion is the nomination by the Trade and Industry Ministries and Senators of the federal states or by the Federal Ministry of Economics and Technology.

The design of the new BMW 5 Series Sedan deftly translates the vehicle’s attributes into an authentic formal language. Sheer presence and stylish elegance lend expression to the Sedan’s premium quality and outstanding ride comfort. Its sporty driving characteristics are reflected in the dynamic lines of its bodywork and the overall impression is that of a thoroughly athletic automobile. The superior aesthetics of the new BMW 5 Series Sedan are also conveyed by its perfectly balanced proportions and meticulously executed details.

The unique quality of BMW Group Design has already been recognised several times over by the Design Award of the Federal Republic of Germany. In 2010 this “prize of prizes” went to the Kinetic Sculpture of the BMW Museum (Gold), in 2009 it was awarded to the BMW HP2 Sport motorcycle (Silver), in 2008 to the BMW G650 Xcountry motorcycle (Gold), and in 2007 to the BMW Cruise Bike (Silver). For the new BMW 5 Series Sedan this is not the first award of the year: in 2010 its exceptional design already resoundingly persuaded the jury of the internationally renowned red dot awards.