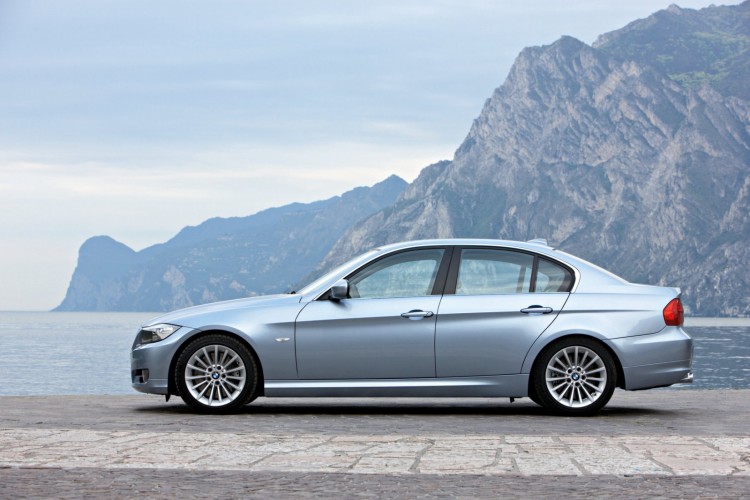 BimmerToday, quoting German outlet Handelsblatt, reports that BMW might be considering building a fourth model at the Spartanburg plant in South Carolina. Just days later, a report by Bloomberg comes to solidify the rumors.

“There’s always room on top,” Chief Executive Officer Norbert Reithofer said in Spartanburg, South Carolina, at an event to mark the addition of the factory’s third model, the X3 sport-utility vehicle. “We have ambitious goals for the U.S.”

BMW spent $750 million to make room for the revamped X3 in Spartanburg, and even Frank-Peter Arndt, BMW’s production chief believes that an additional “volume” model could make its way down to the production lines.

Reithofer continued to add that BMW is investing in the facility to reduce foreign currency exposure, which currently stands at more than 10 billion euros ($14 billion). About 70 percent of the vehicles built at the site are exported from the U.S., and more than 65 percent of the value of a vehicle built in South Carolina is sourced from North America, BMW said. 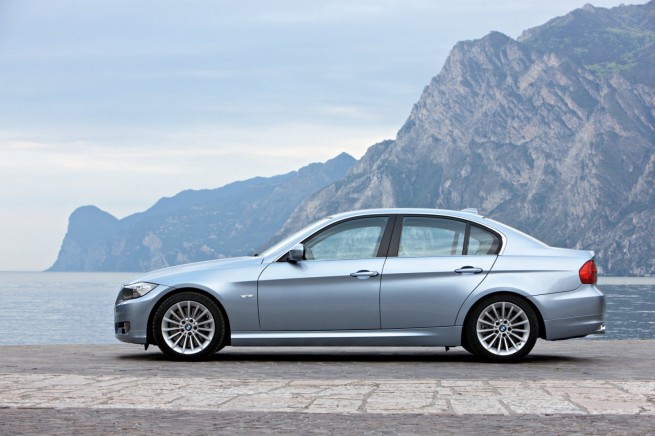 With these figures in mind, the to-seller and company’s moneymaker 3 Series would fit in the future plans at Spartanburg. The traditional competitor Mercedes-Benz is moving its C-Class sedan production line to its Alabama factory, ending the model’s assembly in Sindelfingen, Germany, after more than 25 years.

The addition of the X3 in Spartanburg raises BMW’s annual U.S. capacity 50 percent to 240,000. South Carolina has supported the factory by training workers at local technical colleges and offering tax breaks for new hires. The state also charges BMW just $1 a year to lease the plant’s land, which is owned by South Carolina’s ports authority.

The new X3, which goes on sale in the U.S. on Jan. 22, will be bigger, adding more than 3 inches in length and 1 inch in width, and be sold at a lower price, to take on Volkswagen AG’s Audi Q5. BMW will also begin selling the X1 crossover in the U.S. in 2011, said U.S. chief Jim O’Donnell.