Video: Another Look at BMW’s Concept 6 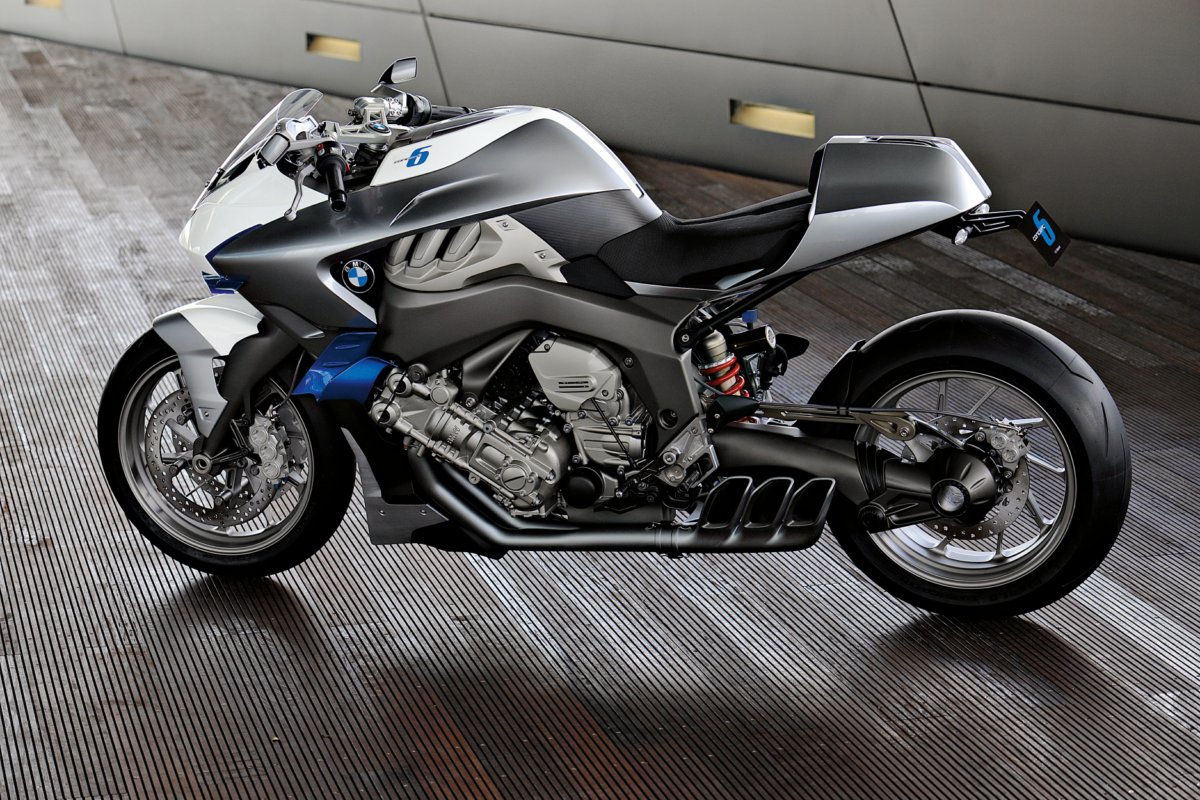 With the recent release of BMW’s flagship Inline-6 Touring bikes at INTERMOT, we were reminded of the original BMW Inline-6 concept motorcycle, the ‘Concept 6’ released late last year.  As bona fide sport bike riders, we at BMWBLOG are particularly attracted to this artfully sculptured cafe racer concept bike.  Every detail is emphasized by bold, edgy design and the six cylinder theme pervades the entire motorcycle from engine block to exhaust silencers.

As stated by BMW, the concept elicits a powerful emotional response; while viewing the photos, the shape draws you in and you become curious to see it in first person.

We predict that a version of the Concept 6 motorcycle will eventually make it to production, as BMW can capitalize on their new Inline-6 research and development costs by broadening the I-6 equipped product range.  For a more in-depth look at BMW’s Concept 6 motorcycle, please hit the jump. 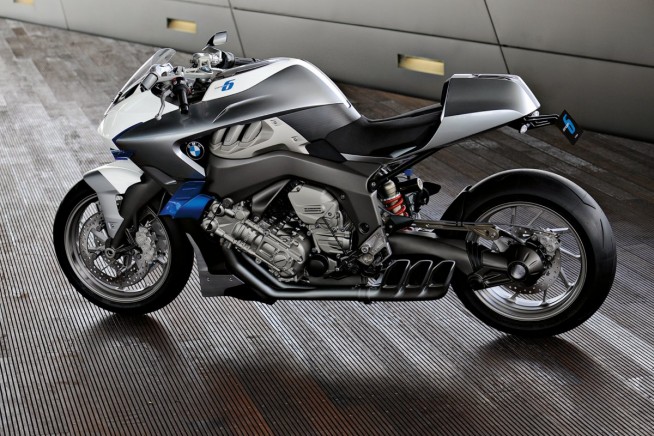 4 responses to “Video: Another Look at BMW’s Concept 6”